"A Beast On The Court" 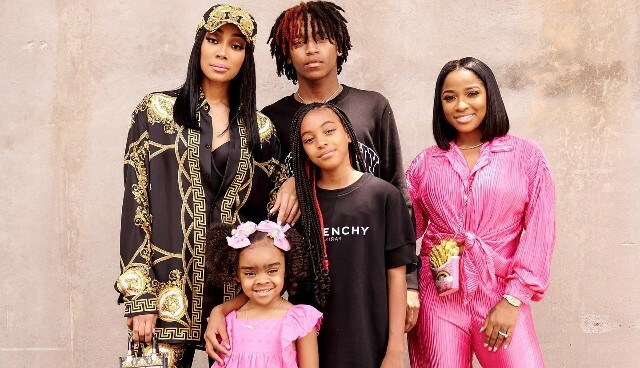 Monica poses with friend Toya Johnson and their kids at son Romelo Hill’s basketball game this past weekend. On Tuesday,  Romelo took to Instagram with clips from his competition. 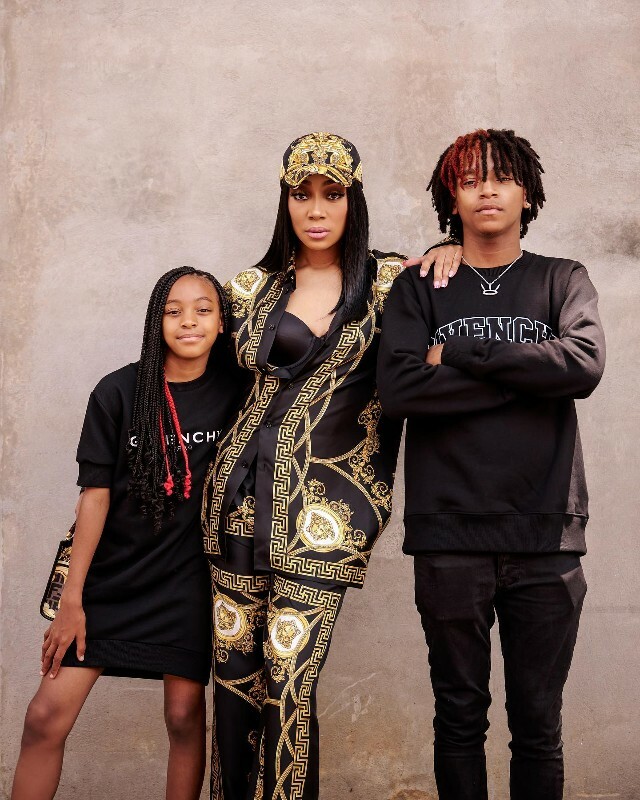 “I’m back,” the teen shared in the caption section of a post that featured him in action. “Watch yours,” the teen warned his competition.

Romelo exhibited incredible skill on the basketball court. The teen made several baskets, which included shots from far and near. “You can ball, homie,” one fan wrote after seeing Romelo in action via the video clip. “They better be ready for him,” another social media follower agreed. 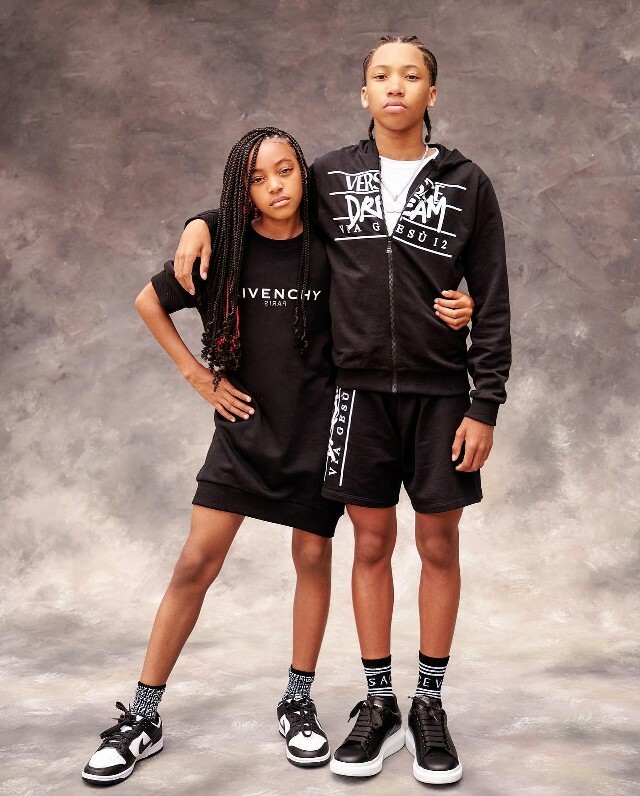 Romelo’s younger sister, Laiyah Brown, is definitely ready to cheer for her brother at every game. The youngster shared a candid of herself that also featured her older sibling after his game. “Don’t play with my brother,” Laiyah advised her supporters.

“Go Romelo,” one fan exclaimed. “These kids are so grown up,” the social media follower added. Another of Laiyah’s fans saw the picture and wrote, “We won’t, princess. Lil Rome is a beast on that court.” 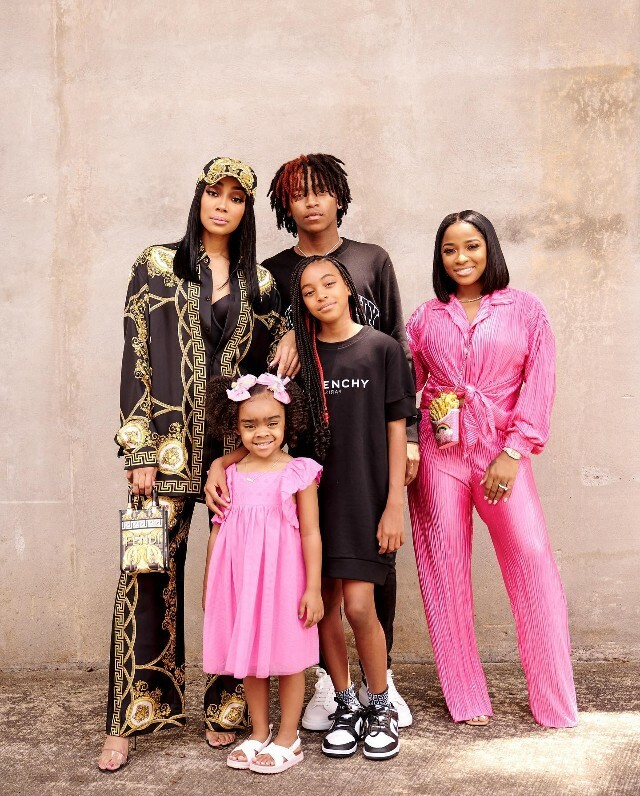 It is hard for some to believe that Romelo is charting his path as a young athlete. It seems as if it were yesterday that Monica’s youngest son was in Elementary School. Now, Romelo is discovering his passions and putting in the work it takes to be successful.

Monica’s oldest son, Rodney Jr., is also honing his skills. The youngster celebrated the release of new music on the same day his younger brother found success on the basketball court. “Sunday was My Sons Day,” Monica said of the experience in watching her kids pursue their goals in life. “@rodneyy dropping music and @romelo dropping numbers,” the celebrity mom said of this past weekend.