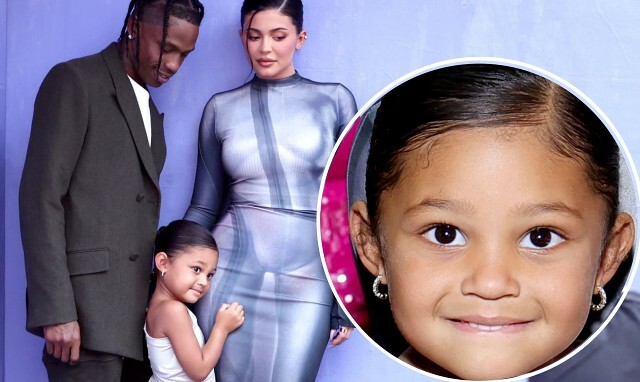 Travis Scott had the support of his daughter, Stormi Webster, and Kylie Jenner at the 2022 Billboard Music Awards this past Sunday (May 15). The ‘Highest in the Room’ artist hit the stage with a performance to remember.

The Billboard Music Awards was the first major performance of Travis Scott’s since the Astroworld Festival tragedy led to the deaths of ten fans. One of the youngest victims was a 9-year-old boy who was trampled during the chaos after he fell off his father’s shoulders. 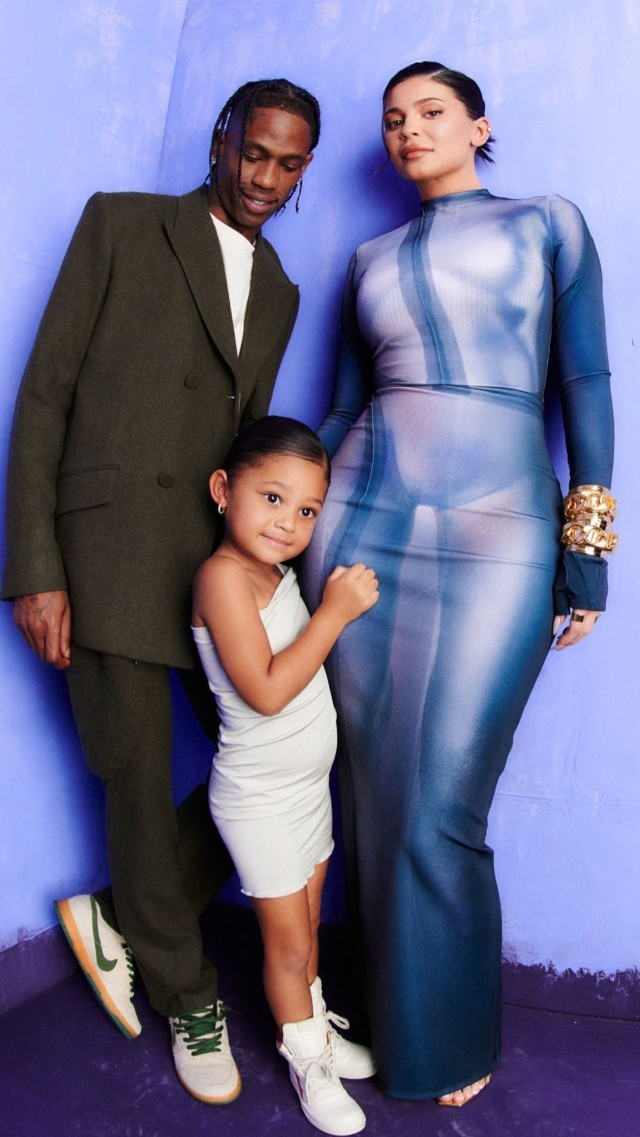 “I definitely wanna step in to figure out how can we fix this in the future,” the recording artist continued. “What can we do to change these things,” he asked. 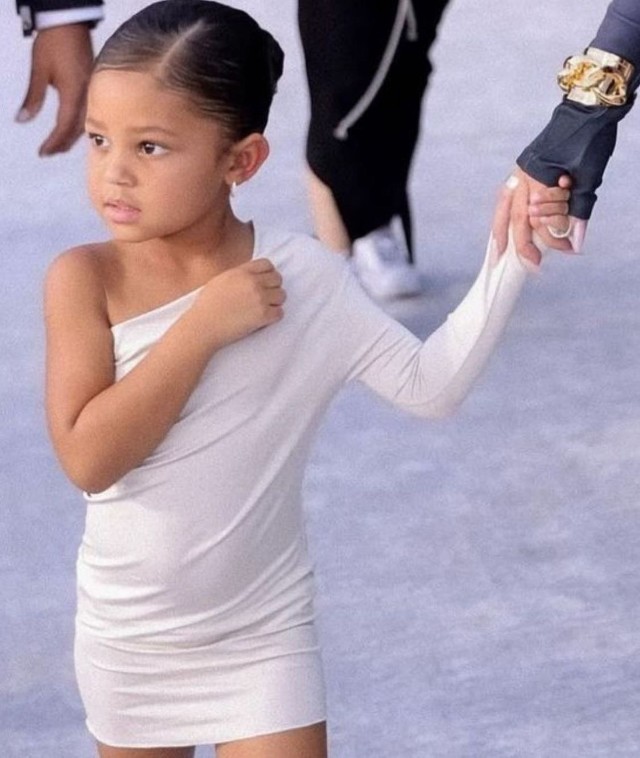 “Hopefully this takes the first step into us as artists having more insight of what’s going on and the professionals to surround and figure out more of an intel, whether it’s tech, whether it’s more of a response, whether it’s … Whatever the problem is, to figure out that, and then in the future and moving forward and concert safety, make sure this never happens again.”

Several entertainers took extra precautionary measures, which included stopping their shows at the sight of potential medical hazards, after the Astroworld Festival tragedy. Travis Scott and Kylie Jenner recently welcomed their second child who made their daughter a big sister for the first time.