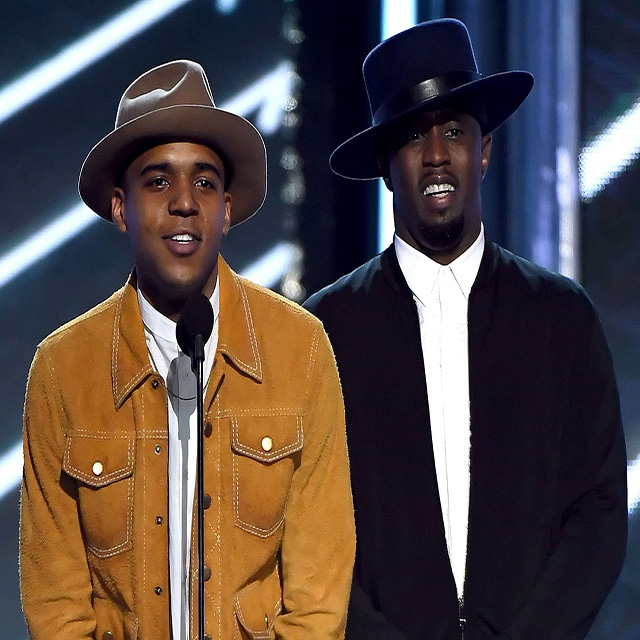 Biggie Smalls, aka Christopher Wallace, was arguably one of the most prolific and talented rappers of a generation. Legends of fans still listen to his music, proclaiming his greatness, giving testament to the truth of the hard-hitting reality of his lyrics.

On what would have been the slain rapper’s 45th birthday, his son, twenty-year-old, Christopher Jordan Wallace, paid tribute to his father, in a rare appearance, at the 2017 Billboard Music Awards this past Sunday.

“I know my father is looking down on all of us tonight,” Wallace said during his tribute. “And all of this love and support, my sister and I carry on his name with tremendous pride, and [I] live my life by his words.”

In addition to CJ speaking out about his Wallace during the event, music mogul Sean “Diddy” Combs spoke about his friend as well. Combs also took the opportunity to debut the trailer for his upcoming documentary, Can’t Stop Won’t Stop: A Bad Boy Story, which will give viewers a history lesson on Bad Boy Entertainment.

“I knew this was a story that should be shared with the world,” Combs said in a statement after Sunday’s show. “Heather Parry and Live Nation Productions, and director Daniel Kaufman helped create this very special documentary. Now I’m blessed to also be working with Apple Music to showcase the film and share Bad Boy’s history and impact with fans. The support Live Nation, Apple Music and everyone on the team has given to this project is a true testament to the Bad Boy legacy.”

CJ is the son of Faith Evans and Christopher Wallace and is perusing his own rap career. To follow his journey, click here. Check out the trailer for Combs’ documentary and let us know if you will be watching.