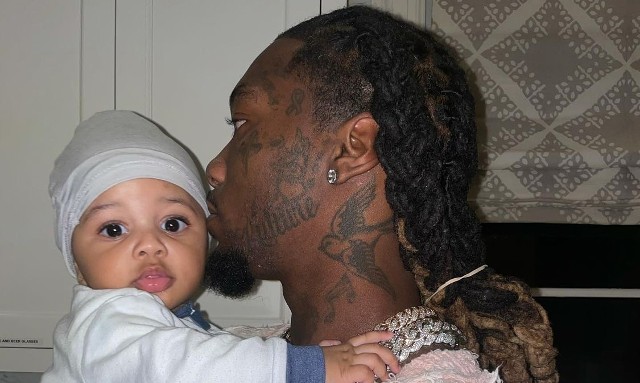 Offset is a doting papa to his son Wave Cephus. Earlier today, the rapper took to Instagram to share new photos of him posing with his little one. “BIG WAVE 🌊,” he simply captioned of the snaps. 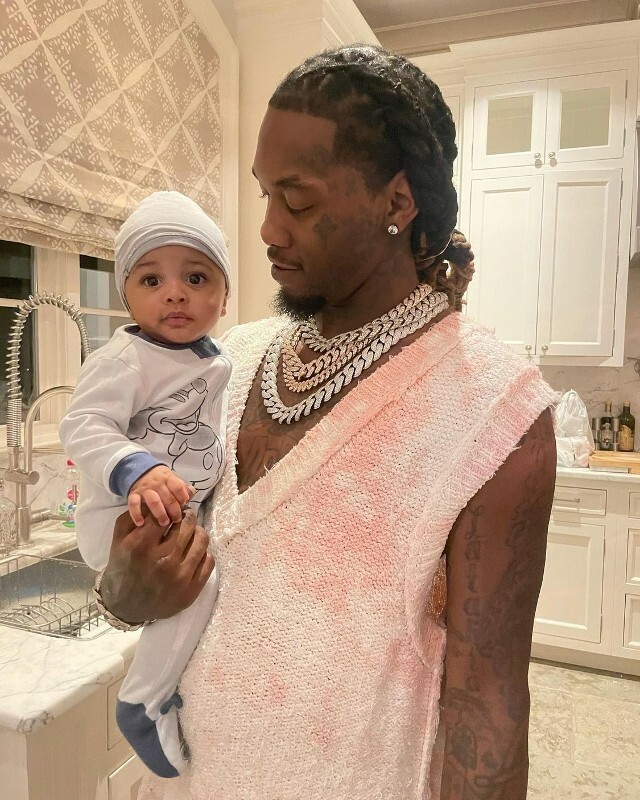 Earlier this month, Cardi B and Offset announced the name of their 7-month-old son and shared photos of him for the first time.

In a recent exclusive interview with Essence, Cardi B revealed why it took her and Offset almost a year to reveal their son to the world. 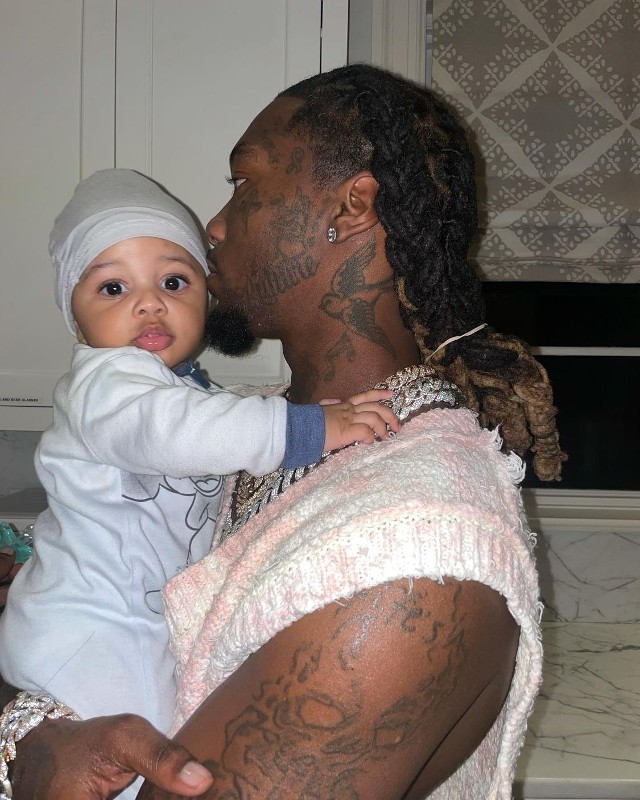 “We went through a lot of sad things when it comes to Kulture—terrible behavior that not even the older kids have ever been through,” she revealed. “So many people will post mean, disgusting things, just to get a reaction from us.” It was for that reason the couple waited to show Wave to the world. Cardi admits: “We want to protect our feelings, because we get very, very angry and upset.”

In addition to the two kids he shares with Cardi B, Offset is also a father to three older children from previous relationships: daughter Kalea, 7, and sons Jordan, 12, and Kody, also 7.

“It’s a blessing to be able to have them all together, and to have a wife who’s open and treats them as if they’re her kids,” he said during his sit-down with Essence. “It could be an issue, but I don’t have to go through that, and that’s beautiful.”

According to his wife, Offset is a very “hands-on” father.

“He is definitely hands on,” Cardi B said during the interview. “Sometimes he just gets too hands on. I be like, ‘Listen, I got it. I know what I’m doing, too. This ain’t my first rodeo anymore,’ ” she joked.