"I'm Really Open And Honest With Them" 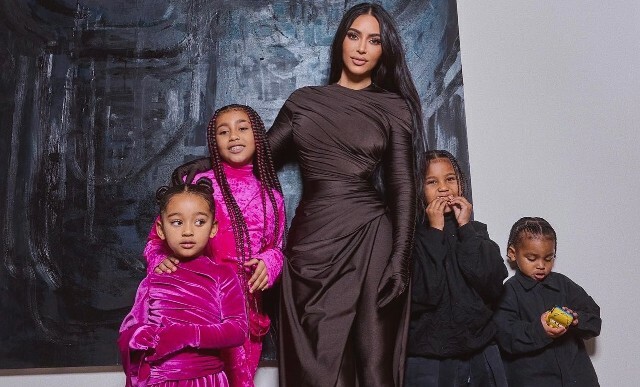 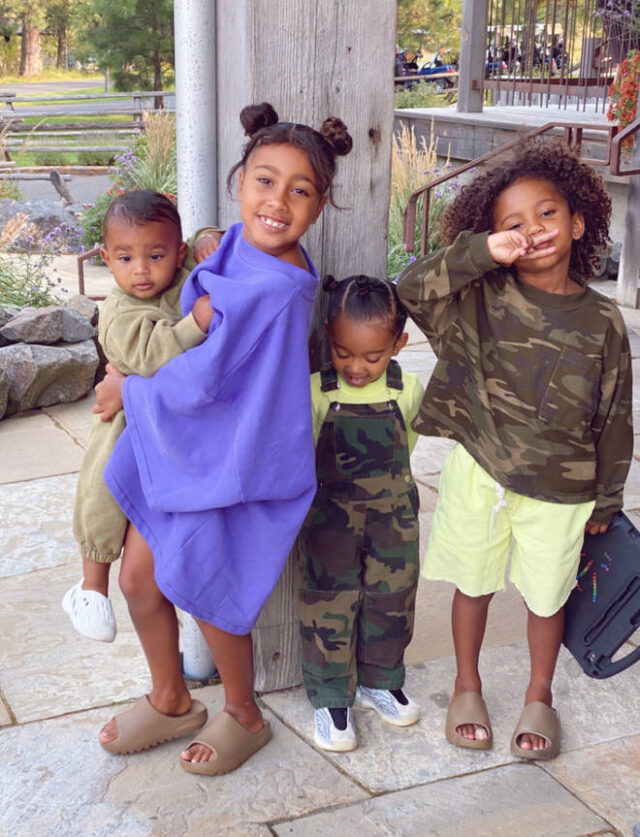 “I’m really open and honest with them,” Kim said of how she discusses her breakup with Kanye with their children. “The younger ones don’t understand as much, but as far as with my two older ones, they know what’s going on,” Kardashian shared.

Kim Kardashian filed to divorce Kanye West several months ago. The celebrity petitioned to be viewed as legally single after her estranged husband publicly criticized her parenting skills via social media. 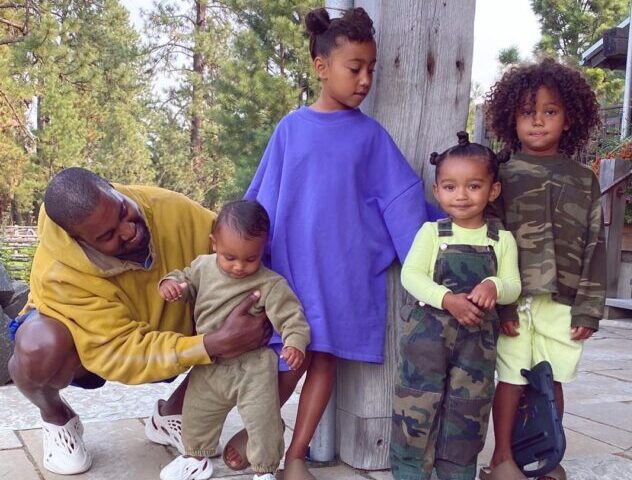 “I very much desire to be divorced,” Kim said in court documents. “I have asked Kanye to keep our divorce private, but he has not done so,” Kardashian added. “Kanye has been putting a lot of misinformation regarding our private family matters and co-parenting on social media which has created emotional distress.”

Kanye also released a music video that depicted Kim’s boyfriend, Pete Davidson, buried alive. “I hate that it had to play out like that,” Kardashian shared with Robin Roberts of Good Morning America.

The Skims owner went on to explain how she plans to support her kids going forward. “You have to just be there for them,” Kim said of her support system. “No matter what, even in this crazy life that we live, you just have to have a really open dialogue with your children,” Kardashian explained.

“At the end of the day, I just want my kids to be happy and healthy and think the world of their dad,” Kim shared. “And they do.”