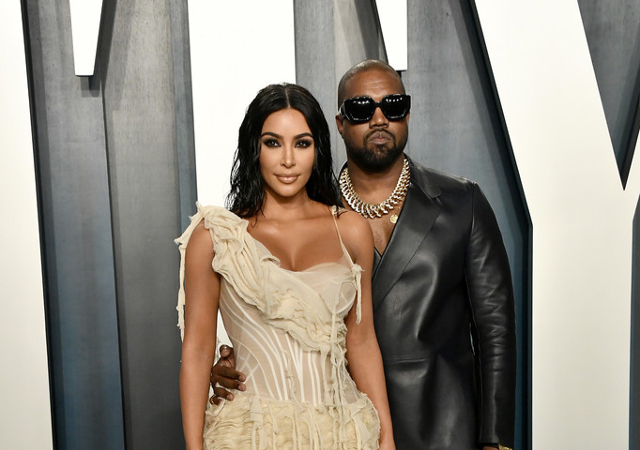 Kim Kardashian’s quest to divorce Kanye West continues to heat up. The American socialite was recently criticized by her estranged husband’s lawyer for allegedly failing to include evidence of Kanye’s reported “misinformation” about their co-parenting arrangement leading to emotional distress.

Kim again petitioned the courts to declare her as legally single last week. The socialite cited Kanye’s decision to publicly criticize her parenting skills as her reason for filing new legal documents.

“I very much desire to be divorced,” Kim said in her petition. “I have asked Kanye to keep our divorce private, but he has not done so,” Kardashian shared. “Kanye has been putting a lot of misinformation regarding our private family matters and co-parenting on social media which has created emotional distress,” Kim revealed in her legal documents.

Kanye West’s lawyer responded to Kim’s statements with accusations as well. “Kim claims she read something online allegedly by Kanye and characterizes the posts in her declaration as misinformation,” West’s attorney says in the rapper’s re legal response to Kim’s petition. “The social media posts are not attached to the declaration,” Kanye’s lawyer adds.

“Kim needed to offer the social media posts into evidence, and show that the posts were written by Kanye. Had that been done, the posts would be admissible as statements of a party opponent,” Kanye’s lawyer explains in the court documents. “Instead, Kim argues a point that is not in the record. The statement is inadmissible hearsay … so Kanye asks that it be stricken.”

Kanye West has expressed his desire to keep his and Kim’s oldest daughter, North West, off TikTok on several occasions. The celebrity even posted a response to his estranged wife’s criticism of his interviews and social media posts.