THIS IS WHY AMINA BUDDAFLY AND DAUGHTER SHAVED THEIR HEADS 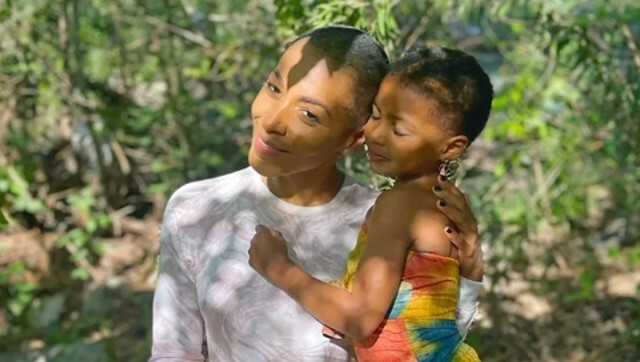 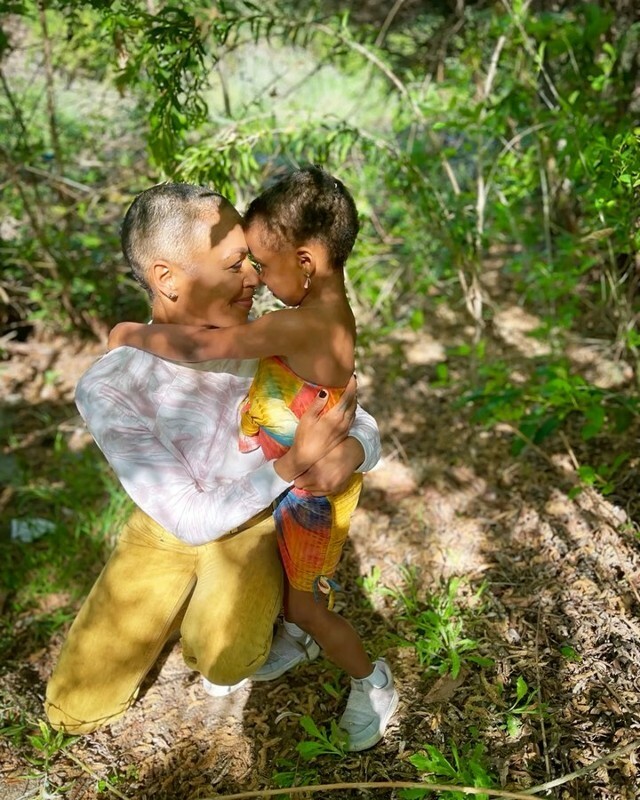 “The real reason I chopped it all off is because (sic) I want healthy hair and I want to grow out my natural curls,” Amina told her supporters. “I felt like I had something dead on my hair so I just wanted to get rid of it,” she added.

Amina Buddafly introduced her bald hair in a hilarious Instagram post. The celebrity mom held a razor in her hands while having hair on her head. The “I’m not gon’ do it girl” soundbite played throughout the video clip and served as the perfect conclusion as the speaker said, “I did it” just as Amina revealed her new look.

“It’s beautiful,” one fan exclaimed. “But why did you cut your daughter’s hair too,” the supporter asked Amina in reference to the celebrity mom shaving her youngest daughter Bronx’s hair as well. “I pray that you are both okay,” the fan said.

Amina replied to the concerned follower’s inquiry by telling them Bronx “wanted to be like mommy.” Another fan read the celebrity mom’s response and wrote, “She is so sweet. Blessing to you and your beautiful babies.”

Amina Buddafly and her children are a hit on social media. Many cannot get enough of Bronx and her older sister, Cori, who often help their mom with songs. “They made me a better and stronger woman,” Amina said of her daughter during an interview in 2020. “I can do anything,” the recording artist added.

“I feel good about who I’ve become as a person, then as an artist,” Amina Buddafly shared with the press. “All my life I’ve been doing music and I’ve never had a #1 record, but I’m still here. I’m still doing it, that means something,” the celebrity declared. 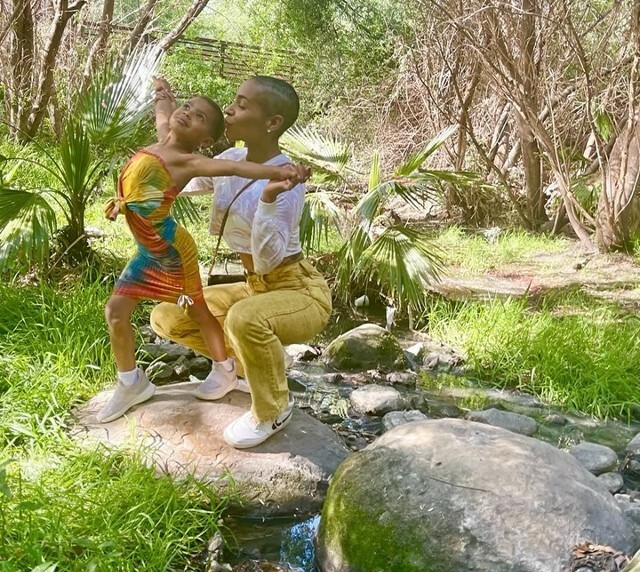 “I see growth. My fans who really do follow me and know me, they see the growth in each and every album I put out. At this point, I really do it for the love.”