"It's A Young King's Birthday" 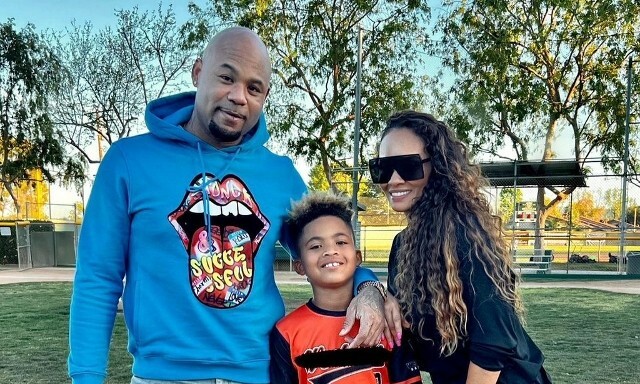 Evelyn Lozada and Carl Crawford are officially the parents of an 8-year-old! Carl Leo Crawford celebrated his birthday on Tuesday (Mar. 22). 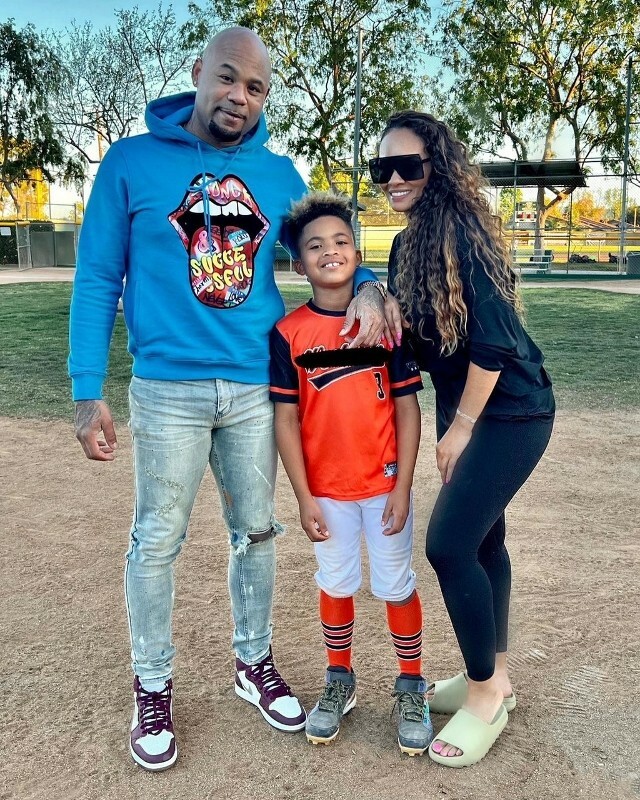 The youngster took to his Instagram page with excitement over his latest developmental stage. “It’s a young king’s birthday today,” Carl Leo told his social media fans. “I’m finally 8,” the little one exclaimed. Carl also uploaded a picture that featured him standing in front of a mirror. The youngster smiled while looking at himself wearing fresh NIKE gear.

Evelyn Lozada also took to Instagram with a sweet birthday message to Carl Leo. “Eight years ago, you came into this world and made everything more beautiful,” the celebrity mom wrote to her son. “Even if it cost us sleepless nights and a messy household, you are so completely worth it,” Evelyn mused. “Happy 8th birthday @therealcarlleocrawford. I love you so much!” 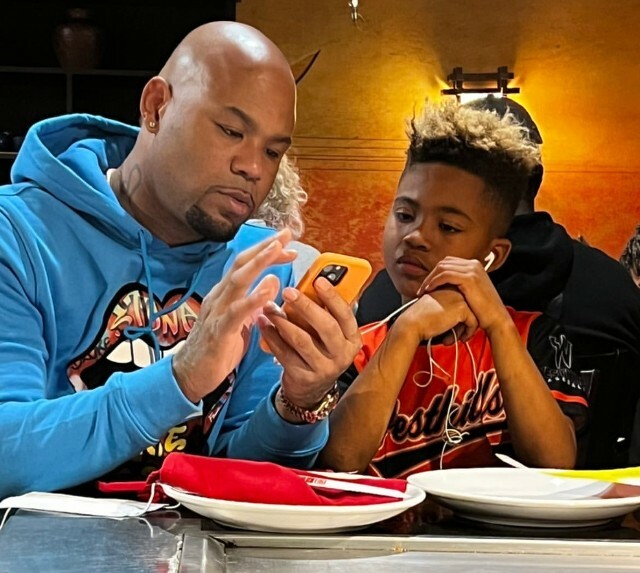 Carl Leo is Evelyn Lozada and Carl Crawford Sr.’s only child together. The celebrity parents were engaged to be married at one point but ended the romantic relationship after Carl admitted to cheating on Evelyn.

“I think he did [have the intention of settling down],” Lozada shared during a recent interview with The Breakfast Club. “I think we had a good run and somewhere it went left,” the Reality TV star said. “We never argued in our relationship,” Evelyn revealed.

“When I found out that something was off … a friend [told me],” the celebrity said of the moment she learned of her then-fiance’s infidelity. “I had a conversation with [Carl] and he admitted it,” Evelyn shared. “And he was straight up. And he was like, ‘I’m sorry. You don’t deserve this.'”

Carl Crawford and Evelyn Lozada continue to support their son by harmoniously co-parenting. Evelyn has two kids, Carl Leo and Shaniece Hairston, in all.