“RAVEN’S HOME” HAS RETURNED TO DISNEY CHANNEL FOR SEASON FIVE 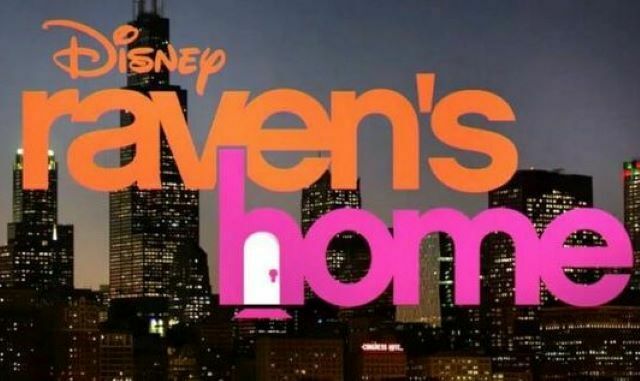 Raven’s Home has returned to Disney Channel for season five, but to some, it looks a lot like a reboot of That’s So Raven.

In the new season, Raven Baxter and her son Booker, portrayed by Issac Ryan Brown, are moving back to San Francisco to help take care of her dad, Victor Baxter, after he suffers a minor heart attack.  Booker’s twin sister Nia remains back in Chicago along with much of the original Raven’s Home cast.

Although the move feels like Raven’s Home is a different show, 36-year-old Raven-Symone assured Entertainment Tonight in a recent interview, that it is not.

“We are characters living the same type of story, just in a different city. This is not a different show. This is just, in everyone’s life, you create different families as you grow up,” she asserted. “You go and visit old family. You bring in new friends. This is just a continuation of Raven Baxter and Booker’s life as he grows into a young man and she figures out what she’s doing with her life.”

In this new season, fans of both shows will once again get to see Rondell Sheridan as Baxter’s father, Victor Baxter, and they will also get the opportunity to reunite with with Adrienne Houghton, who, if you remember, played the role of the bully Alana on That’s So Raven. Fans of the show will get to meet new characters such as Baxter’s cousin, Alice.

“We still have that Raven’s Home energy,” Issac Ryan Brown said in a recent interview. “We are still all about family, all about love, all about protecting one another, but you know with a little bit of nostalgia. We’re back in San Francisco and we have some new characters to help us elevate.”

If you missed the season 5 premiere, make sure to catch up before this Friday. Raven’s Home is on Disney Channel and DisneyNow every Friday at 8 p.m. ET/PT.