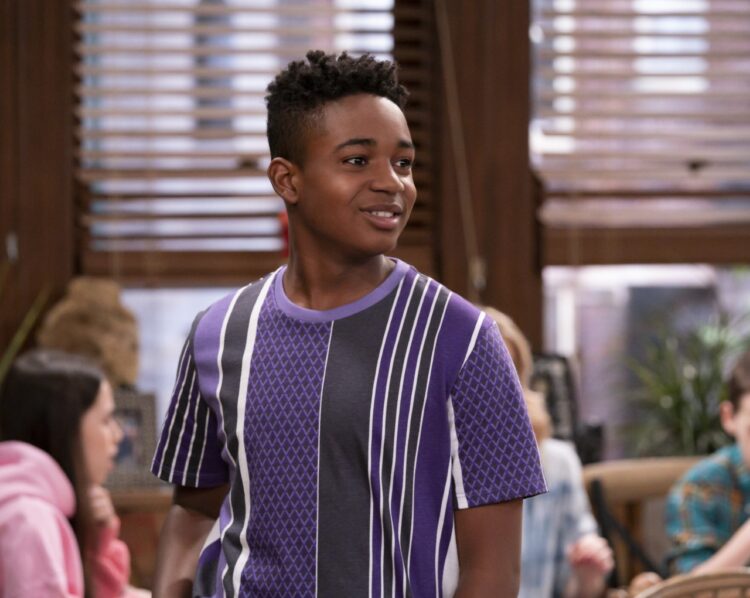 Raven’s Home has been a staple of Disney Channel now for four seasons. During this time, we have had the pleasure of watching Issac Ryan Brown grow into one of young Hollywood’s most talented actors. 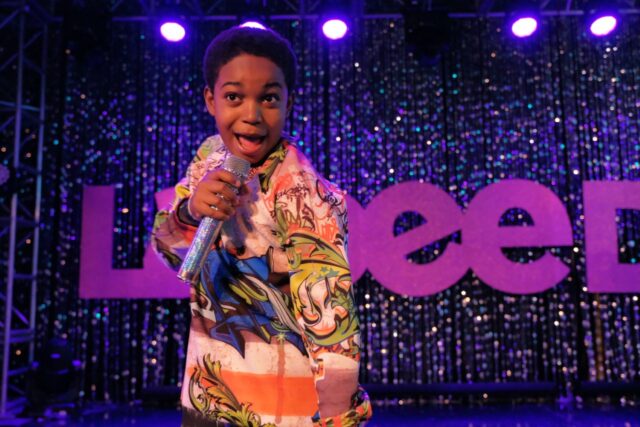 Each episode the cast finds memorable ways to deal with some hard topics that face young people today. Tonight, October 23rd, is no different. The episode will deal with the pitfalls of Social Media when the kids try to find a baking blogger who is passing Nia’s photo off as their social media avatar and writing mean-spirited reviews.

Ahead of tonight’s episode, BCKOnline had the esteem pleasure to interview Brown and get his exclusive view on growing up on the show, acting, Social Media, and more. Take a look at his Q&A below and don’t forget to tune-in to tonight’s episode at 8 p.m. ET/PT on Disney Channel!

BCKOnline: For your role in Raven’s Home, tell us about your character. How similar and different is he to your real personality?

Issac Ryan Brown: Raven’s Home is a great opportunity for me and Booker. We’re similar in one specific way, we are both trying to make it through high school! Lol! In real life, I’m a sophomore and on the show Booker is a freshman, but it is definitely challenging for both of us.

BCKOnline: You have grown up on the show, what is the one piece of advice that you have been given or learned that you think has made you a better actor?

Issac Ryan Brown: Yes, I have grown up on the show and one piece of advice that has made me a better actor is to take time for myself and to learn to take constructive criticism.

BCKOnline: Twenty-twenty has been a year like none other. In the face of a global pandemic, protests world-wide calling for an end to racial injustice, and so on. In terms of the entertainment industry, how do you personally see the landscape of the industry evolving in response to this historic year?

Issac Ryan Brown: The industry is more ethically humbled and this point forward should be more diverse with casting choices and hiring more Black men and women behind the scenes, as well as other minorities, including LGBTQ+ professionals. 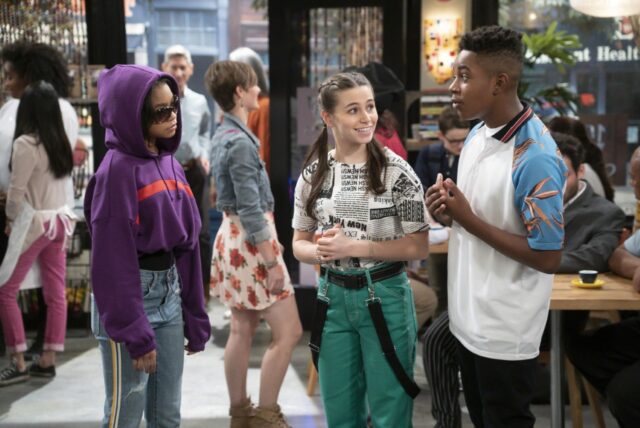 BCKOnline: You all have an episode coming out talking about the pitfalls of Social Media. How do you personally handle social media?

Issac Ryan Brown: There are positive and negatives to social media. Once you put something on the internet, you can’t take it back so be mindful and use it for positivity. My mama always tells me, ‘if you don’t have nothing positive to post don’t post at all.’

BCKOnline: What has been your favorite moment on the set of Raven’s Home?

Issac Ryan Brown: My favorite moment on set is when Booker graduates with his sister and friends, because we had our real-life graduation on set at the same time.

BCKOnline: Going forward in your career, who would be your dream on screen collaboration and why?

Issac Ryan Brown: My dream collaboration on screen would be with Will Smith. He is such an amazing actor as well as a smart businessman. I aspire to do the same. 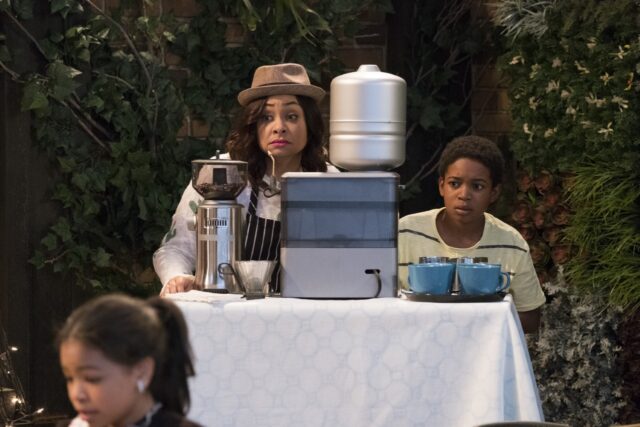 BCKOnline: What are some of your favorite things to do outside of work?

Issac Ryan Brown: My favorite things to do outside of work is to work on music. I love to be in the studio writing and making music. I also love to read and spend time with my family.

BCKOnline: How would you describe yourself in just three words?