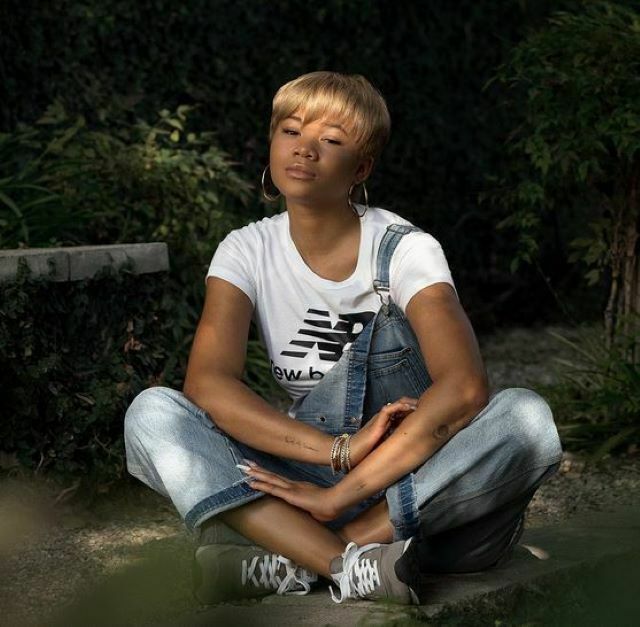 Storm Reid and Coco Gauff are featured in New Balance’s latest campaign, #WeGotNow, and it is all about, “paving their own path and inspiring others to do the same.”

Proving that she truly does “have now,” the eighteen-year-old Euphoria actress said, “I have found beauty in knowing that I am supposed to be in every room I walk in, and I refuse to dim my light or make myself smaller for the comfort of others.”

Seventeen-year-old Gauff is unquestionably phenom on the court; however, there are those doubters that say she’s not ready. With this New Balance campaign, the talented athlete has a message for doubters. And the message is…she’s going to “prove them wrong.”

“I’ve been told I am too young. Too young to be great. Whenever somebody doubts me, it makes me work harder to prove them wrong.”

A campaign cornerstone, when you know what you want, waiting isn’t an option, is definitely something that actress, producer, college student and future filmmaker Storm Reid lives by. Reid sat down with Teen Vogue in a phone interview to talk about just what being the latest ambassador to the phenomenal campaign means to her.

“It’s a dream come true. I’ve been a sneakerhead for a very long time and then a person that loves fashion,” Storm said.

She continued, “The opportunity to make yourself feel seen but also make other women feel seen through any type of fashion is really cool,” Reid told the popular magazine.

As we know, the sneaker world is predominately male-dominated. Reid wants to take the opportunity to use this new platform to represent women where they aren’t traditionally seen.

“As a young 18-year-old woman in the world, to just feel seen and heard is really exciting. Young women want to feel like the world is looking and listening and I always say if you don’t feel like you can see yourself, how do you feel as though you can succeed?” she asks in her interview with Teen Vogue. “Women are powerful and the fact that people are finally recognizing our magic and our greatness is a beautiful thing.”

And, a beautiful thing it is! To read more about what Reid had to say in her interview with Teen Vogue about being a part of the New Balance campaign, click here.

We definitely think that New Balance picked the right pair for the job. Storm Reid and Coco Gauff are unquestionably personifications of #blackgirlmagic…#WeGotNow