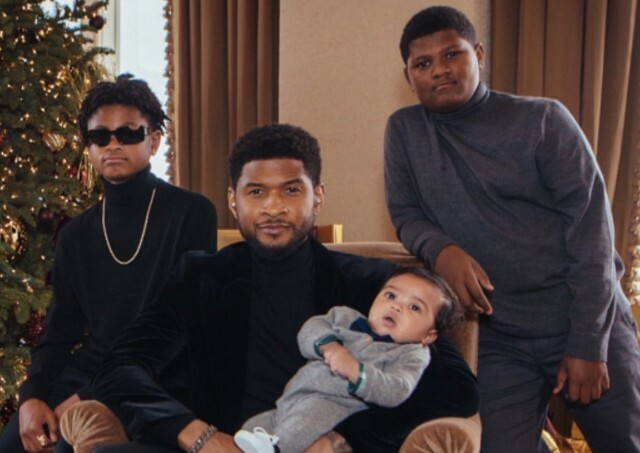 Usher loves his life as a father of four kids. The ‘Superstar’ singer tells PEOPLE exclusively that his relationship with his youngest son, Sire, is not like any he’s had with his other little ones. 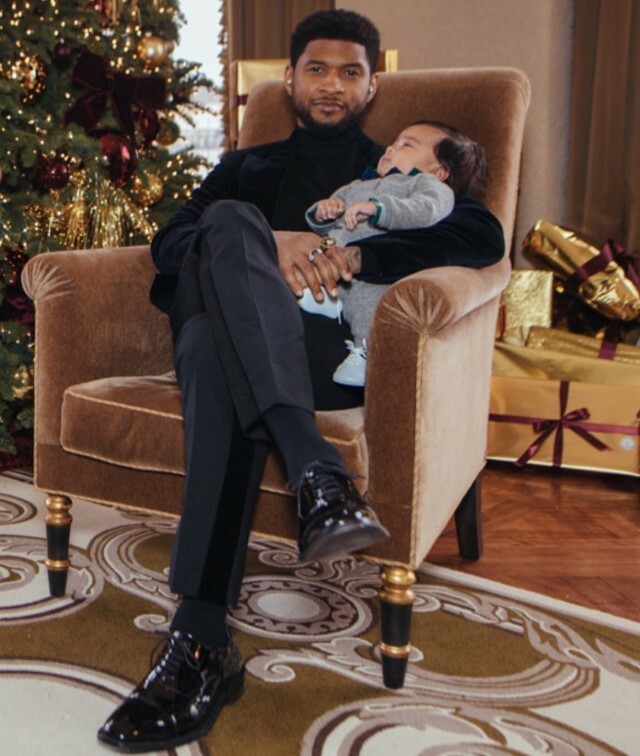 Usher and his girlfriend, Jennifer Goicoechea, welcomed their son September 29, 2021. The celebrity parents announced the birth of their little one via Instagram with an adorable caption composed in the persona of Sire.

Sire was born to 50 Cent’s ‘In Da Club’ as his father, who was in charge of the playlist for the labor and delivery experience, incorporated the tune in his assortment of birthing songs. Usher recently shared the story during an appearance on the Ellen Degeneres show.

“The first time, I was in charge of music but I did a terrible job,” Usher explains. “But the second time, I came fully equipped. I had my Mophie. I had speakers. I had backup batteries. I had a whole playlist that I had worked on for about two weeks. It was crazy. It was great.”

Sovereign Bo and Sire are Usher’s children with Jennifer Goicoechea. The singer also has two sons, Usher V and Naviyd, with his ex-wife Tameka Foster.