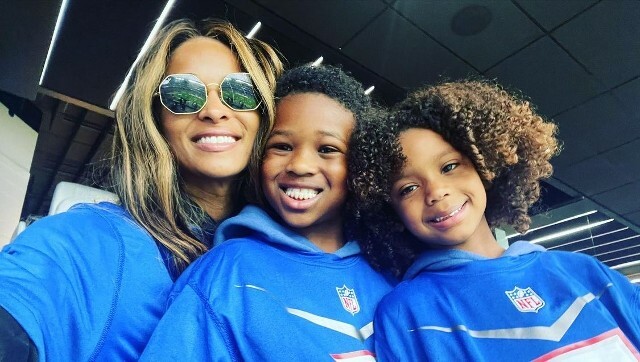 Ciara, Russell Wilson, and their kids enjoyed Pro Bowl weekend at the Allegiant Stadium in Las Vegas, Nevada. The celebrity family took several pictures from the stands and on the football field. 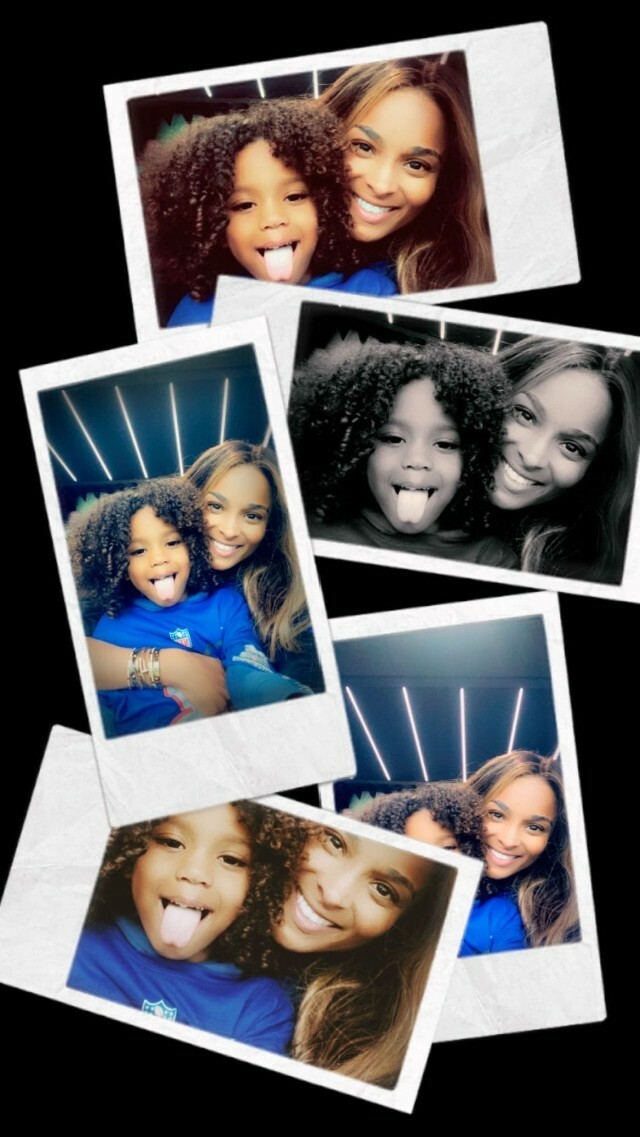 “F is for Football,” Ciara told her Instagram fans. “Family … Fun and Fadin’ ’em up,” the recording artist told her supporters. Future Zahir and his younger sister, Sienna Wilson, enjoyed playing a bit of football on the field. Russell, of course, served as the quarterback during the family’s impromptu game.

“Grateful,” the Seahawks player told his social media fans. “Russ, we love you,” one supporter wrote in response to seeing pictures of the Wilsons at Allegiant Stadium. “Please stay in Seattle,” the fan petitioned. 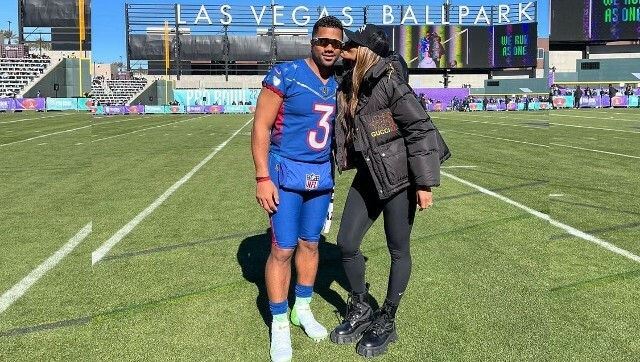 Seattle coach Pete Carroll dismissed the notion of Russell Wilson leaving Seattle sooner rather than later. Other fans have agreed with Carroll’s perspective in light of Russell Wilson’s recent interview with ESPN in which the football player expressed a desire to focus on his life as a quarterback for the Seahawks.

“I know for me personally, I hope it’s not my last game, but at the same time, I know it won’t be my last game in the NFL,” Russell shared with the publication. “So I’m just focused on today and getting better today,” So that’s my focus and that’s my goal. I love this city and I love this moment. I love these guys. We’ve got to make sure we get better today. That’s the only thing that matters.” 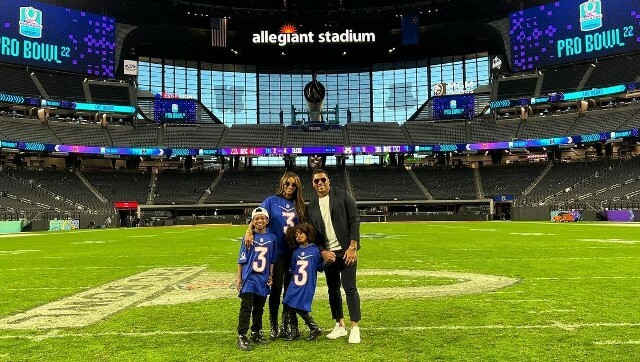