"I Was Out Of Control" 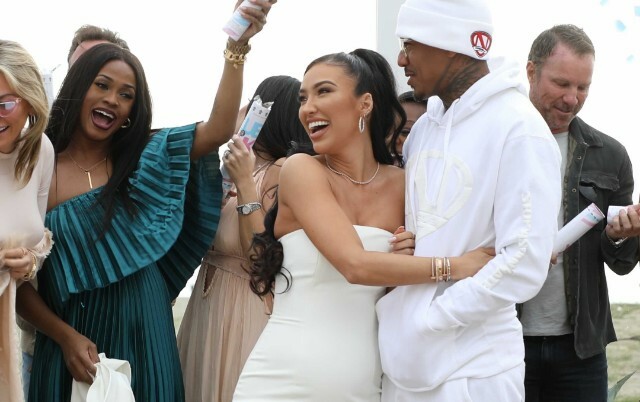 Nick Cannon took a vow of celibacy after conceiving his eighth child. The talk show host recently told his supporters that learning of his girlfriend Bre Tiesi’s pregnancy was the wake-up call he needed to refocus his energy.

“My therapist was one of the [people] who said I should probably be celibate and the reason why is because I had shared that news about Bre being pregnant,” Nick revealed. “That was the reason why I started my celibacy journey back then,” the celebrity father said. “So for anyone who’s thinking, ‘Oh he wasn’t celibate,’ I was!”

Nick Cannon announced his expectancy of baby number eight with Bre Tiesi earlier this week. The celebrity father confirmed his family’s expansion during Monday’s episode of his talk show, which followed rumors of him fathering another child.

Some criticized Nick Cannon for preparing for another kid after telling the press that he was leaning more towards celibacy during an interview last year.

“I’ve done this practice before, just to show that I’m not controlled by an emotion,” Nick said regarding his decision to practice celibacy. “I’m not addicted to certain things,” the celebrity father said during an exclusive interview with Entertainment Tonight (ET). “Sometimes, you just gotta take a break because you know too much of anything can ruin the process.”

Some believed Nick Cannon’s decision to practice celibacy meant he was no longer considering the idea of having more children. The celebrity father, however, made it clear that such was not the case.

Nick Cannon and Bre Tiesi are expecting their little one, a son, to arrive in the coming months.