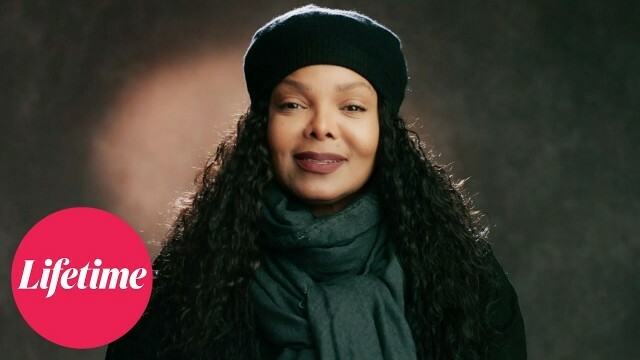 Janet Jackson loves every part of motherhood. The celebrity mom dotes on her son, Eissa Al Mana, in her new documentary, Janet.

Katherine Jackson comments on seeing her daughter in her role as a mom in Janet. “Seeing Janet as a mother warms my heart,” Katherine shares during an episode of the docu-series. “Eissa is the sweetest little thing.”

Janet Jackson does not allow her son’s face to be in the spotlight out of respect for her ex. The celebrity, however, is every bit the doting mom who is grateful to have given birth to a son.

“They might say I was too old [when I had Eissa]. I say that’s bullcrap,” Janet says in her documentary. “It wasn’t easy,” the entertainer admits. “I kept trying and I kept trying and you know, this injection, that injection, doing this, going to a doctor in Italy, going to a doctor in Switzerland. It was a lot, I refused to give up and I have a beautiful, healthy boy because of it.”