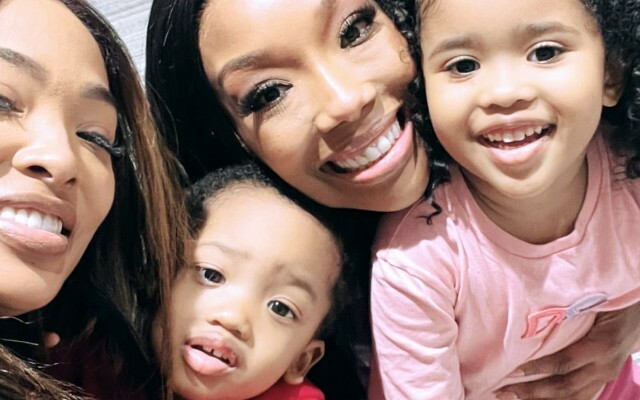 Brandy had the support of her family at the NFC Championship game between the Los Angeles Rams and the San Francisco 49ers this past weekend. The veteran singer delivered a stunning rendition of “The Star-Spangled Banner” before the game began. 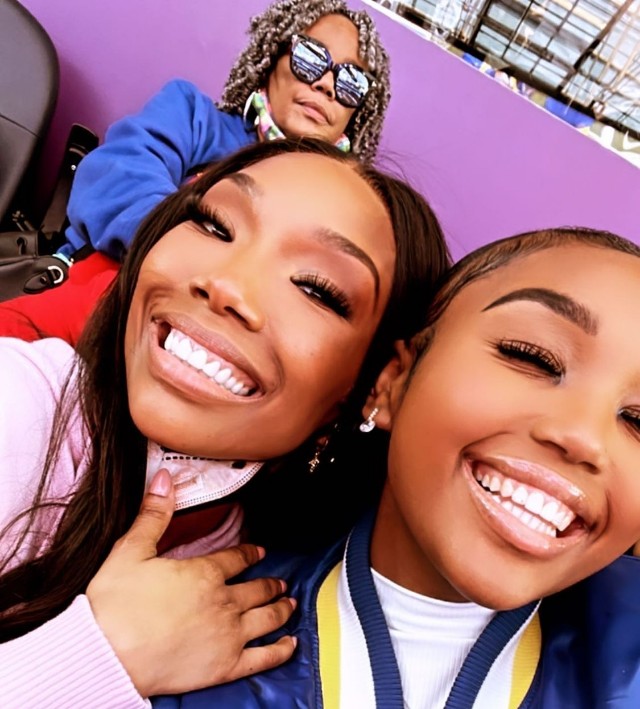 Ray J and Princess Love joined along with their kids, Epik Ray and Melody Love, to support Brandy at the game. The ‘Almost Doesn’t Count’ singer’s daughter, Sy’Rai Smith, was also cheering from the crowd. “Did amazing, mommy,” Sy’Rai wrote to her mom in Instagram Stories after Brandy’s delivery. “I love you,” the young adult wrote to her mother.

Brandy’s parents, Sonja and Willie Norwood, were also in attendance and even posed in photos with their granddaughter Sy’rai. 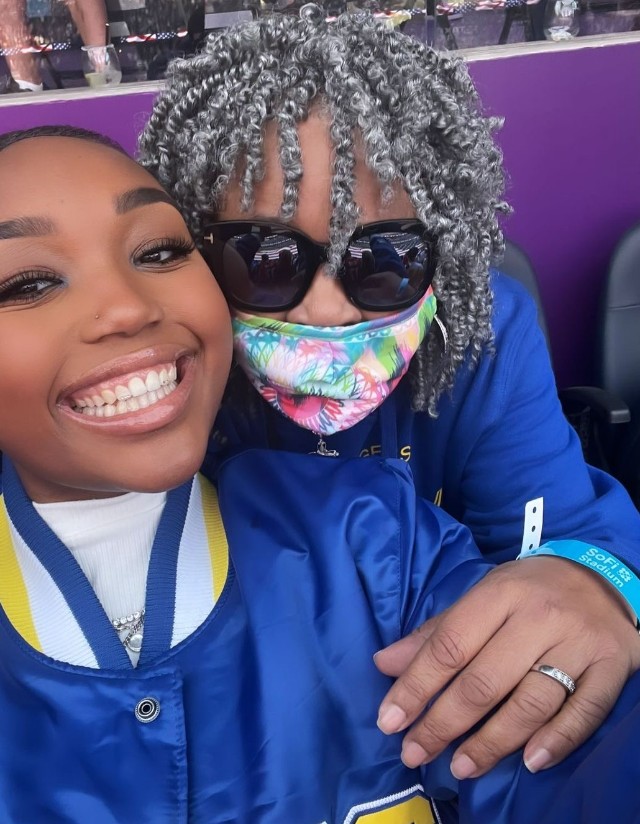 Brandy has honored Whitney Houston as a phenomenal singer since her days as a little girl. The veteran singer recently discussed her collaboration with her idol in Rodgers & Hammerstein’s Cinderella during an interview with PEOPLE. 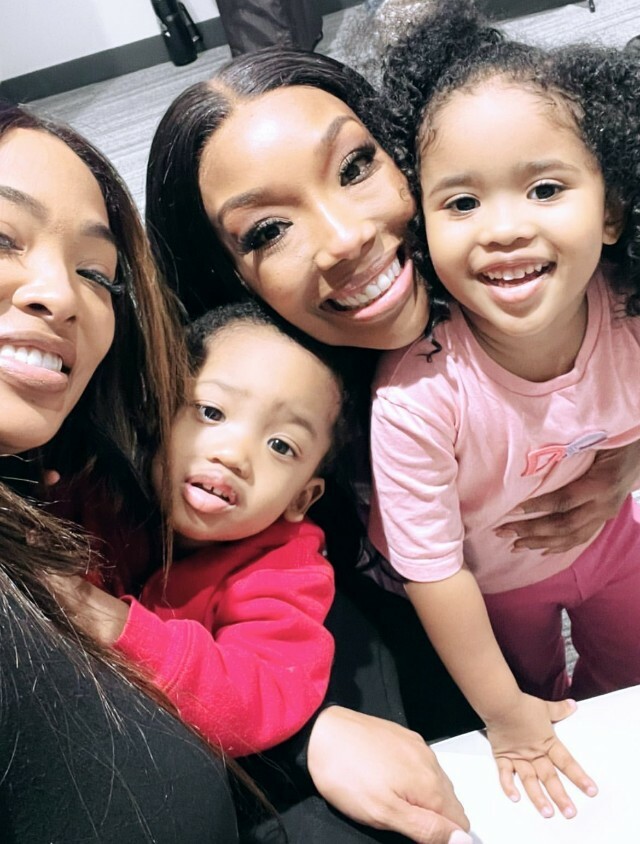 “My childhood dreams were to be a singer, touch as many people as I could, and to meet Whitney Houston, just meet her,” Brandy told the media source. “So to meet her, hang out with her and sing with her,” she added, “it was unbelievable. For her to cast me in such a role, the first Black princess, I don’t know the words to really describe what that feels like,” Brandy said. 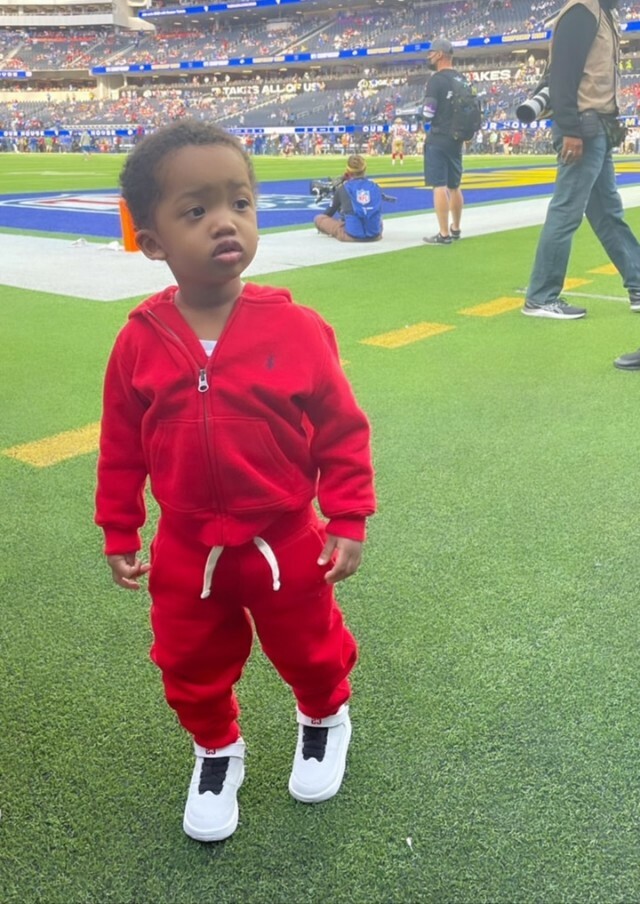 Sy’Rai Smith is following in her mom’s footsteps as a budding recording artist. You can follow her on YouTube to get the latest on Sy’Rai’s career.

RIHANNA IS PREGNANT AND EXPECTING FIRST CHILD WITH A$AP ROCKY