JANET JACKSON: ‘I’M IN A GREAT SPACE … I HAVE A BEAUTIFUL SON’

"My Friends Call Me Superwoman" 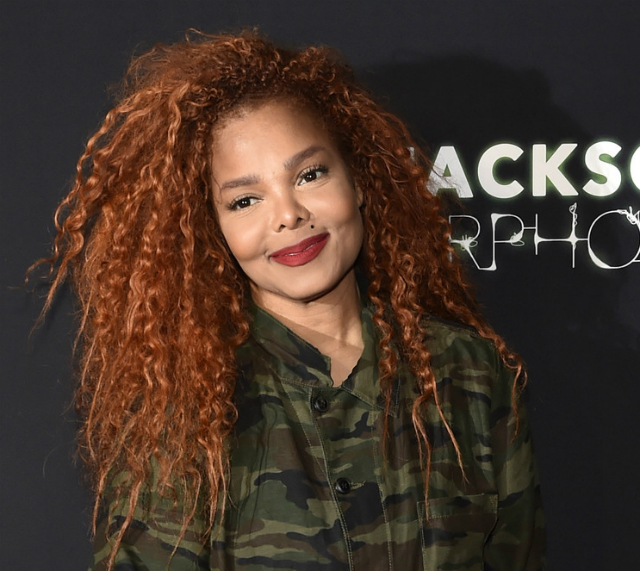 Janet Jackson is taking time to smell the roses these days and she has her son, Eissa, to thank. The legendary singer tells The Sunday Times that her schedule revolves around her son more than ever.

“I’m in a great space,” Janet reveals. “I have a beautiful son,” she adds. “My friends call me Superwoman. God knows I’m not. But I think what they are seeing is the energy and that extra drive I’m getting from the inspiration of Eissa.”

Janet Jackson rounded out the first leg of her “Metamorphosis” residency at MGM Resort in Las Vegas, Nevada, last month. The show schedule is set to start again next month. The singer is also in the middle of her “State Of The World” tour, which is currently set to take the Glastonbury Festival in Pilton, United Kingdom, by storm this weekend.

Still, even with a lot on her plate, Janet carves out time for the things that matter the most. “I’ve slowed down a great deal,” the singer told The Sun Times. “I don’t rehearse as many hours as I used to because of being with my baby. My days have been cut in half so I can spend that time with him.” Jackson went on to tell the media that her son “comes to the rehearsals. He sings along. He loves being around the kids.”