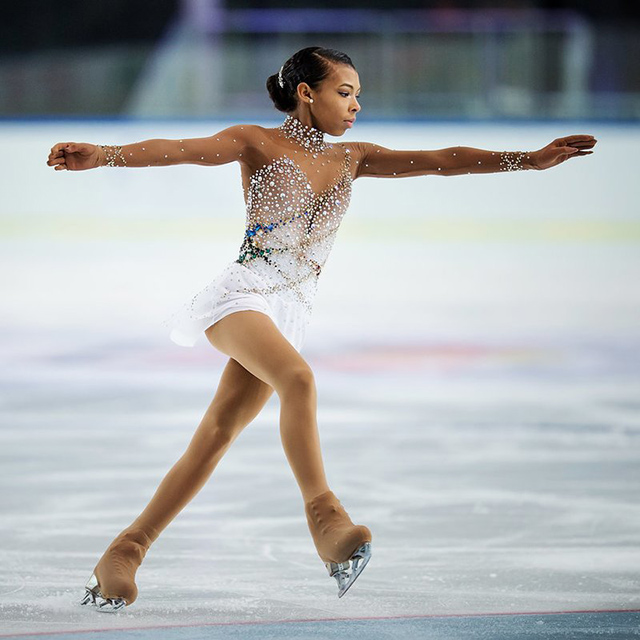 Not only is Los Angeles native, 16-year-old figure skater Starr Andrews phenomenal on the ice, she has amazing vocals to add to her repertoire.

Competing at the U.S. National Championships on January 5th, the talented young rising star not only performed an amazing routine but she did so to her own vocal cover of Whitney Houston’s 1988 Olympic anthem, “One Moment in Time.”

Although her total score was not enough for her to make the U.S. Olympic team this year, she is definitely one to keep an eye on. Andrews has also skated to her own covers of Beyonce’s “Fever” and Willow Smith’s “Whip My Hair.”