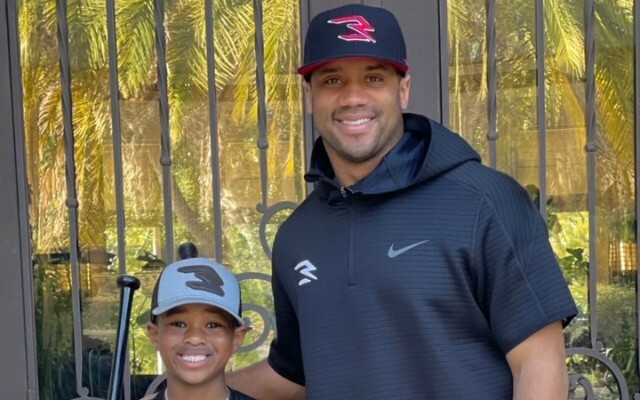 Ciara took to Instagram earlier this week to share a picture of her “boys: husband Russell Wilson and son Future.

The duo posed before heading to Future’s baseball game. Russell, who plays football for the Seattle Seahawks, has been training Future Zahir in baseball for a couple of years now. 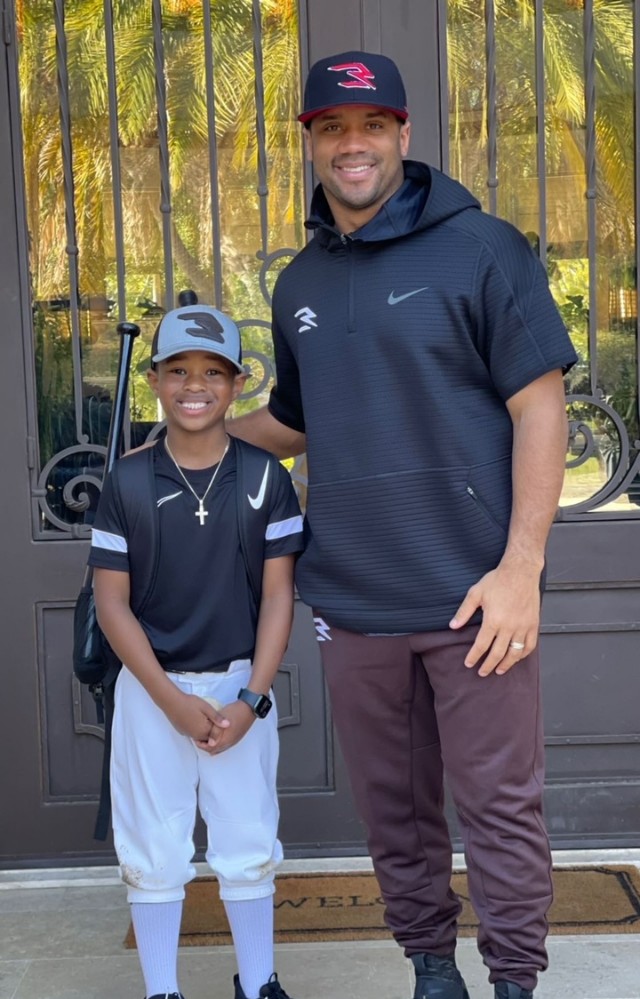 “There’s a new “KID” on deck in Seattle… next Griffey Jr. aka “The Kid,” Wilson captioned a Tweet as he pitched to Future on their driveway. “Future Number 1 Pick! #HomeRun Derby on the weekends. Practice during the week. #TeachEmYoung.”

Seven-year-old Future has a love of baseball just like his bonus dad, Russell Wilson. Did you know that the Seattle Seahawks quarterback played baseball for a short time before playing football?

According to sportingnews.com, Wilson was selected in the fourth round with the 140th overall pick in the 2010 MLB Draft by the Colorado Rockies.

“He wanted to play football and baseball and be the best he could at both,” Jay Matthews, longtime Rockies Scout told ESPN in an interview. “Years later, he was still that focused, motivated player. … We wouldn’t have drafted him in the fourth round if we didn’t think that.” 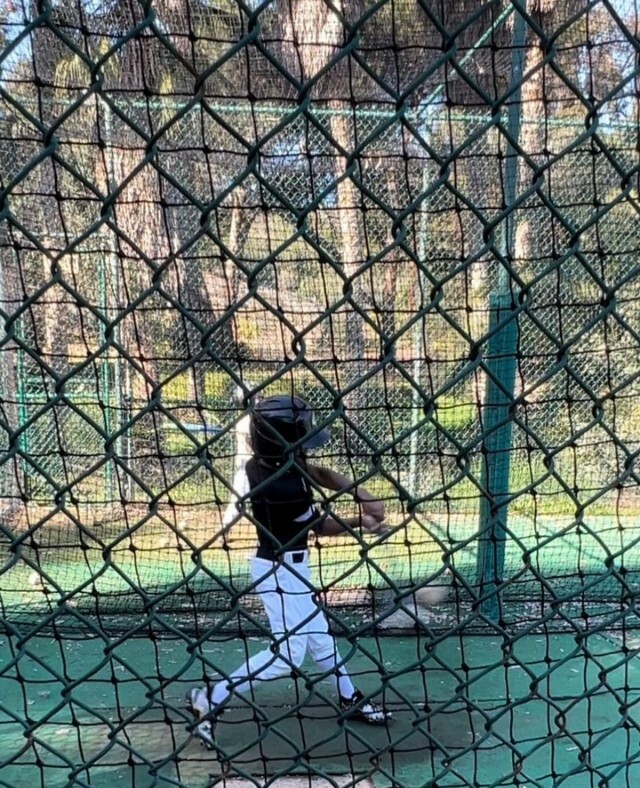 During the 2013 Rule 5 Draft, the Rangers picked Wilson in the minor-league portion, adding him to their organization as a player. In 2018, they traded his rights to the Yankees. If Wilson wanted to go back to baseball, he’d still be able to do so but would be doing it as a Yankee. 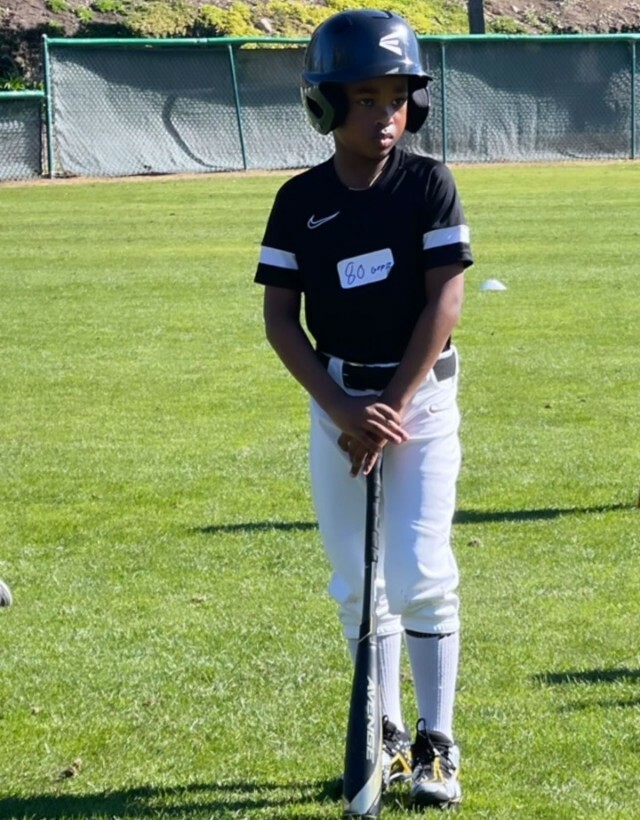 It looks like Future has the right coach on board to help guide him to the Big Leagues if that is his wish!