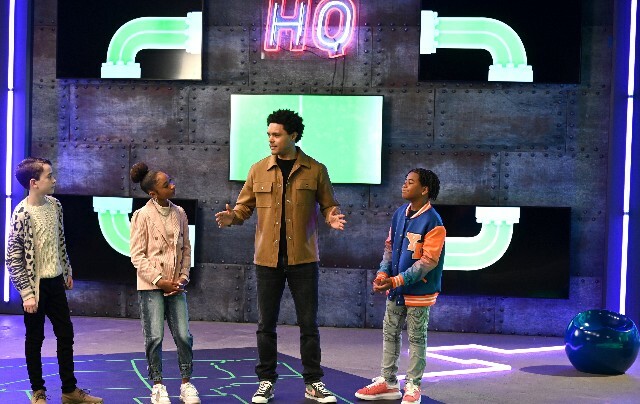 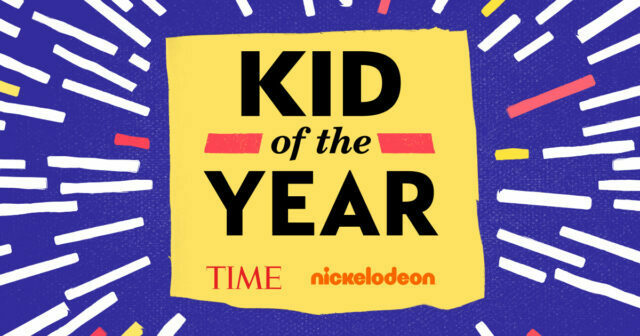 Cash Daniels (12-years-old; Chattanooga, Tenn.): Cash is an environmental activist working to conserve the rivers in his community, spending every day cleaning up cans and bottles near them. He has collected over 1,000 aluminum cans each week in 2021 alone and works to spread awareness about the interconnectedness of streams, rivers and oceans, and the threat that microplastics have on the environment. He is often joined by up to 25 kids for his regular clean-ups and runs a recycling program to collect cans from businesses. He also wrote a children’s book called “One Small Piece” about river pollution, which he reads to kids at the schools near him.

Mina Fedor (13-years-old; Oakland, Calif.): Mina is an activist working to end racism towards the AAPI community. At the age of 12, she organized a rally to help spread awareness about AAPI hate, which saw over 1,200 members of her community show up to support her and learn more about the issues that she, along with many others in the AAPI community, face in America. She also co-founded the middle school activist group AAPI Youth Rising (AYR), which is working to get legislation passed in California that would make the teaching of ethnic studies mandatory in public high schools.

Samirah Horton (11-years-old; Brooklyn, N.Y.): Samirah is an anti-bullying advocate who uses music to spread awareness about the lasting effects of cruelty by others. Also known as DJ Annie Red, she has been rapping and DJing since the age of 6, using music as a way to share her message. Due to her deep and raspy voice, she has often been the target of bullies, leading her to write the song “No, You Won’t Bully Me” and book “The Bully Stop.” She travels across the country to give presentations to kids to bring awareness of the effects that words can have, and also to let kids who are bullied know that they are not alone.

Orion Jean (11-years-old; Mansfield, Texas): Orion is an activist who believes that spreading kindness is his life’s mission. He founded his cause, “Race to Kindness,” after winning a student kindness contest in 2020. Since then he has organized many successful “Race to Kindness” events that have included collecting over 500,000 books for kids who need them, collecting over 100,000 meals for families in need in the Texas area, and more. He also wrote his first book titled “A Kids Book About Leadership,” which aims to inspire other kids to start their own kindness campaigns.

Lino Marrero (14-years-old; Frisco, Texas): Lino is an innovator and award-winning inventor who has combined his love of sports with the desire to create practical, cool and eco-friendly devices. He recently invented the Kinetic Kickz 2.0, a shoe insert that can charge devices using energy that is generated from inside the sole of a shoe, charging as the wearer walks through the use of kinetic energy. The device has won at both regional and national competitions, and he hopes to continue inventing devices that can take advantage of this clean energy source.

This is the second annual Kid of the Year for Nickelodeon, TIME, and TIME for Kids. Kid of the Year is a multiplatform honor recognizing extraordinary young leaders who have made amazing and admirable contributions in 2021 in a range of fields, including social justice, science, education and more. Signed on again to host this year’s show is comedian and television personality, Trevor Noah from The Daily Show with Trevor Noah.

The nationwide search yielded 20 finalists for the coveted honor. From those 20, the top five honorees were chosen. The 20 finalists were selected by an Advisory Board made up of representatives from Nickelodeon, TIME, the Special Olympics, Rosie’s Theater Kids and Laureus Sport for Good Foundation USA. Of those 20, the five honorees were selected with the help of a kid committee comprised of Nickelodeon stars Alaya “That Girl Lay Lay” High (That Girl Lay Lay), Dylan “Young Dylan” Gilmer (Tyler Perry’s Young Dylan) and Wolfgang Schaeffer (A Loud House Christmas).

The upcoming Kid of the Year TV special, which will premiere on Nickelodeon on February 9, 2022 at 7:30 ET/PT, will introduce the top five honorees ahead of naming the ultimate Kid of the Year.

If you think that is all, it’s not! The Daytime Emmy® Award-nominated Kid of the Year TV special will feature guest stars such as Jabari Banks, Charli D’Amelio, Dude Perfect, Rob Gronkowski, Scarlett Johansson, Zach King, Let It Happen, Charles Melton, 2020 Kid of the Year Gitanjali Rao, Meghan Trainor, among others.

Make sure to tune-in to Nickelodeon on February 9, 2022 at 7:30 ET/PT for the star-studded event. We cannot wait to see who will be named the next Kid of the Year!