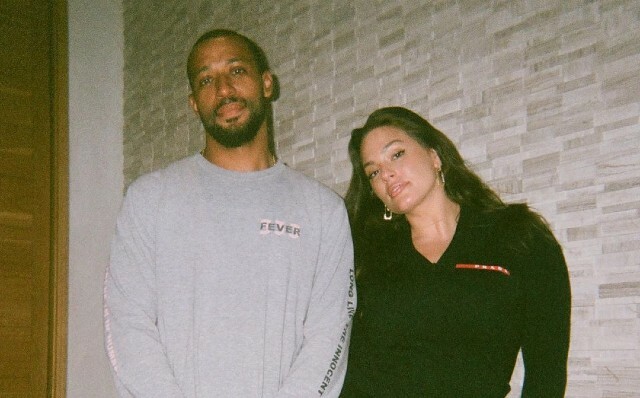 Ashley Graham and her husband, Justin Ervin, are expecting twins! The model shared the news with her social media fans on Monday (Sept. 20).

Ashley uploaded a video clip of her learning that she was carrying two babies. “Is that twins,” Ashley asked the doctor in the footage. The model at one point thought she was carrying a baby girl. The doctor, however, confirmed that Ashley and Justin were expecting twin boys. “We’re going to have three boys,” Ashley said before breaking into laughter. “You’re joking,” Justin said in absolute awe. “You’re kidding me,” the celebrity father added.

Ashley Graham and Justin Ervin shared the news of their expectancy in July. “The past year has been full of tiny surprises, big griefs, familiar beginnings, and new stories,” Ashley told her fans in her pregnancy announcement. “I’m just beginning to process and celebrate what this next chapter means for us,” the model shared.

Justin and Ashley are already the proud parents of a son named Isaac. Ashley recently told ELLE how her second pregnancy has differed from the first.

“I am not as in shape as I was with Isaac,” Graham revealed. “I’m not working out as much,” she continued. “I’m eating a lot more, I’m sleeping a lot more, I’m running after one kid and then when he’s napping, I’m napping,” Ashley explained. “But it’s going by a lot faster, which I did hear was going to be happen, so I’m thankful for that.”

Ashley gave birth to Isaac by way of home birth. “Honestly, [home birthing is the] best experience,” Graham shared with ELLE. “I had a fabulous experience. And I’m going to do it at home again,” the model added. “I know what to expect: it’s great pain, and it’s a lot of determination and focus.”

Ashley Graham and Justin Ervin are expecting their twin sons to arrive in the coming months.

GAYLE KING IS 'OFFICIALLY A GRANDMOTHER' AFTER DAUGHTER WELCOMES SON

GAYLE KING IS 'OFFICIALLY A GRANDMOTHER' AFTER DAUGHTER WELCOMES SON