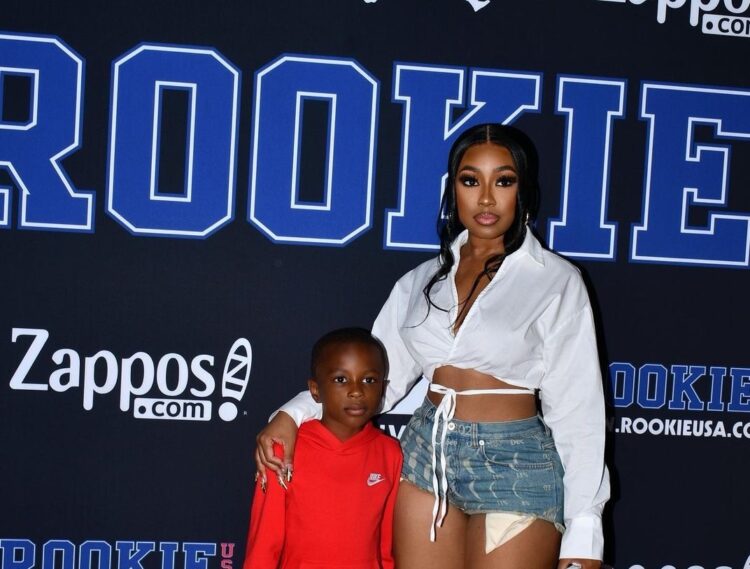 Yung Miami is a proud Mama! The rapper supported her son, Jai Malik Wiggins Jr., at his first fashion show on Friday (Sept. 10). The Rookie USA Fashion Show was part of New York Fashion Week (NYFW) and turned out to be a star-studded event. 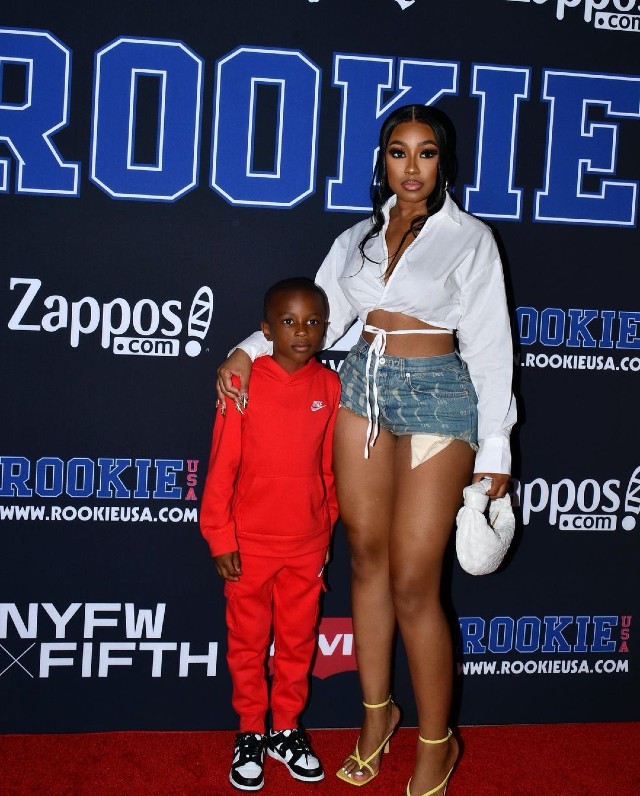 Several celebrities and their kids were in attendance at the Rookie USA Show. Jay was one of a number of models to walk the runway. “My baby’s first fashion show,” Yung Miami told her social media fans after the event. “I am so proud,” the rapper declared.

Jai Wiggins has endured quite a challenging year. The youngster’s father, Jai Wiggins Sr., was murdered last June, which devastated both Jai and his mom. The celebrity mom wrote an open letter to her son’s father before his untimely passing that expressed her desire to see him pull through the situation. 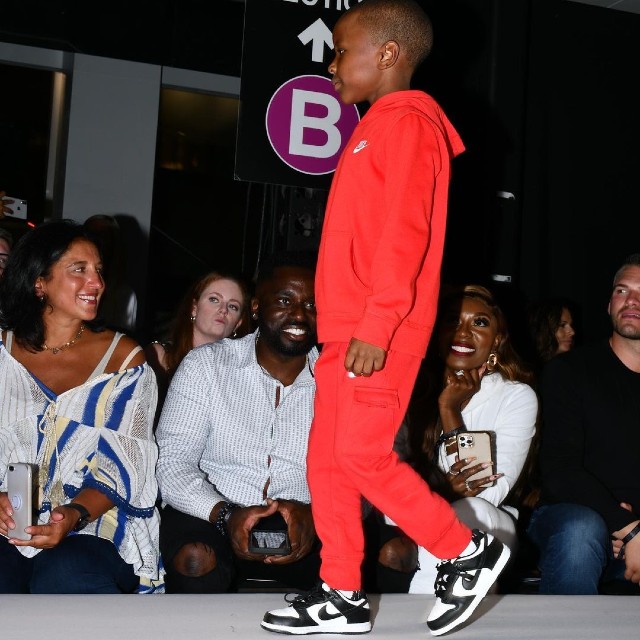 “Babies first words are DADA and that’s what you are: a FATHER to Jai,” Yung Miami wrote to her son’s father. “You and Jai is (sic) peanut butter and jelly; always together,” the rapper said. “You don’t play about your son,” Yung Miami continued. “So humble, quiet, and uplifting. I hate this happen[ed] to you,” the celebrity added. “You didn’t deserve this! Jai need[s] you.”

Jai’s father passed within days of Yung Miami’s sweet message written to him. “I look at my son and just get sad,” Yung Miami recently said. “He loved the sh*t out his dad,” the rapper continued. “I know I can’t fill his dad (sic) spot because that was his best friend,” the celebrity mom said. 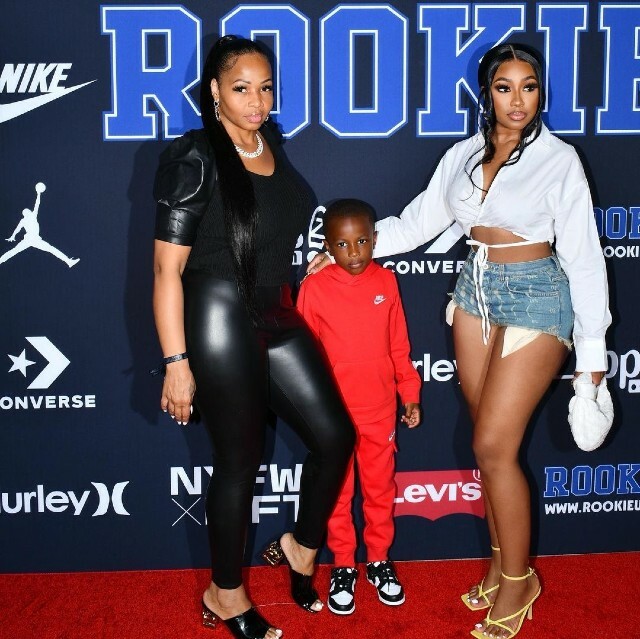 TIPS FOR PREPARING YOUR TODDLER FOR THE NEW BABY'S ARRIVAL