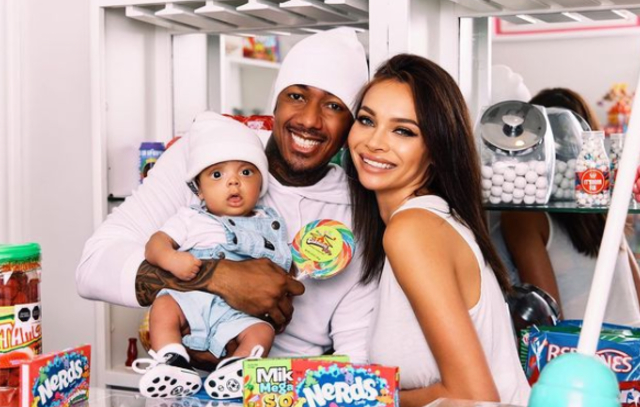 Nick Cannon and Alyssa Scott gave their social media fans the biggest overload of cuteness this past weekend. Alyssa shared a sweet family candid that featured her son, Zen, with both of his parents. 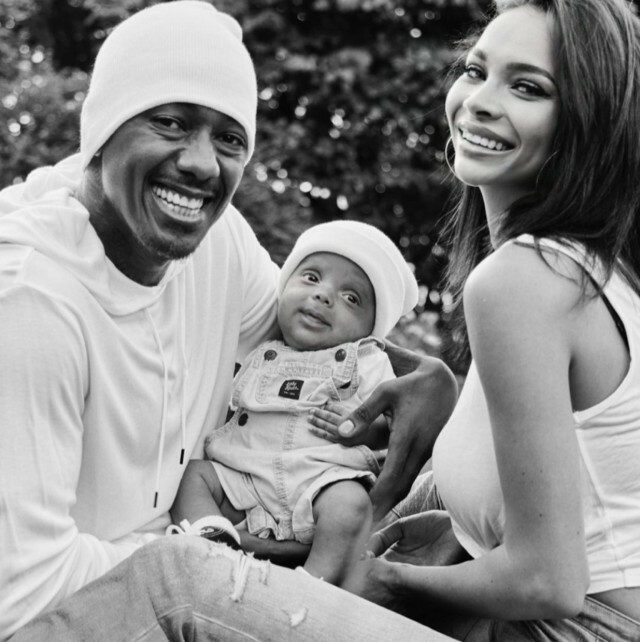 Nick held Zen in the picture as Alyssa stood next to the father-son duo. Candy surrounded the family, which made for an even sweeter shot. “Sweetness overload,” Alyssa told her social media fans. “So cute,” Jessical Killings wrote in response to seeing the picture. “Been waiting for this,” another fan exclaimed. ‘So happy to see you happy,” the supporter told Alyssa.

Zen Cannon is Nick Cannon’s seventh child. The youngster arrived weeks after his twin brothers, Zion and Zillion, whom Nick welcomed with businesswoman Abby De La Rosa in June. Some continue to criticize Nick for having kids with multiple women. The celebrity father, however, recently shared his desire to have more children if such family expansion is part of God’s plan.

“I believe children are blessings,” Nick Cannon’s father, James Cannon, said during a recent interview in which the entertainer’s dad gave support to his son. “If Nick can provide those kids with culture, with love, God and life,” James shared. “And I’d say if a woman is worth having sex with, she’s worth having a baby with. That’s what I’m teaching my sons. Let her be of quality, don’t sleep with women you wouldn’t have babies with, you’re tripping.”

Nick Cannon recently explained his reasoning behind having a blended family during an interview with The Breakfast Club. “The idea is that you’re supposed to have this one person for the rest of your life,” Cannon said when asked about the scrutiny that surrounds his life choices. “And really that’s just to classify property when you think about it,” the celebrity father shared.

“We shouldn’t have anything,” Nick further explained. “I have no ownership over this person. If we’re really talking about how we co-exist and how we populate, it’s about, ‘What exchange can we create together?’ So I’ve never really subscribed to that mentality.”

Nick Cannon has two kids, Monroe and Moroccan, with his ex-wife, Mariah Carey. The celebrity also has two kids, Golden and Powerful Queen, with beauty queen Brittany Bell in addition to his kids with Abby De La Rosa and his son with Alyssa Scott.