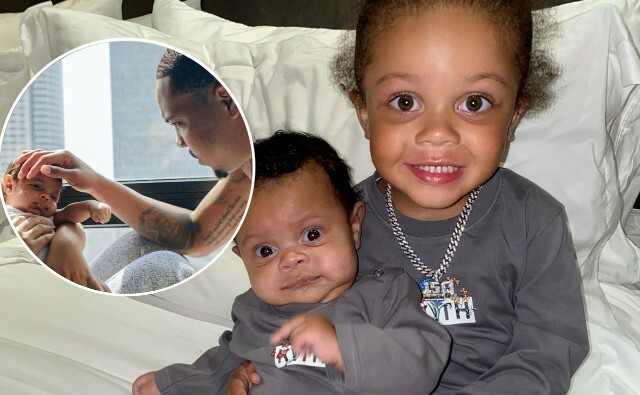 G Herbo is such a doting dad. The rapper recently took to Instagram to share pictures of his sons, Yoshon and Essex, that were nothing short of cute. 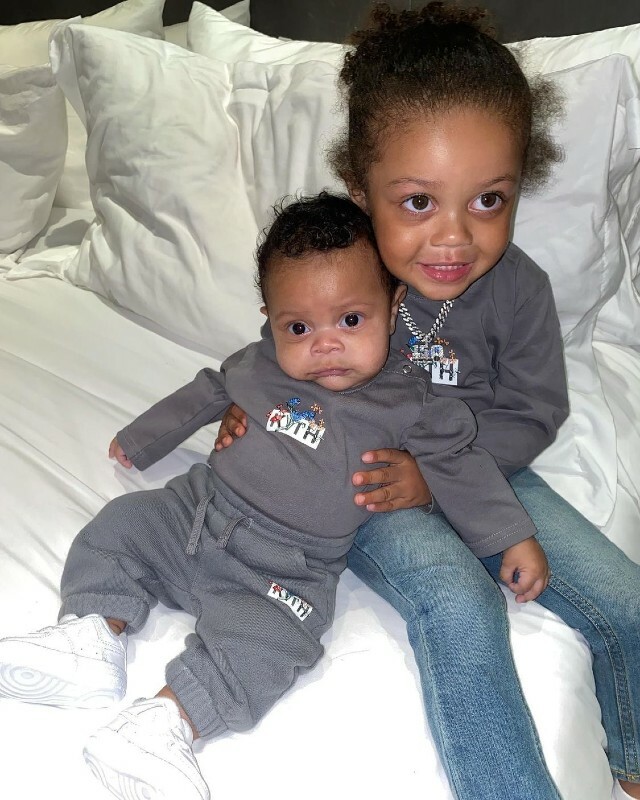 Both Yoshon and Essex wore matching apparel, which furthered the notion of the boys looking alike. “Him and his brother are whole twins,” one BCK fan said after watching footage of Essex getting acquainted with the water with his father’s support. “That’s amazingly strong genes,” the supporter concluded.

“Had my heart deep in them (sic) trenches,” G Herbo said regarding his life before fatherhood. “Now, my sons’ got it,” the celebrity parent exclaimed. 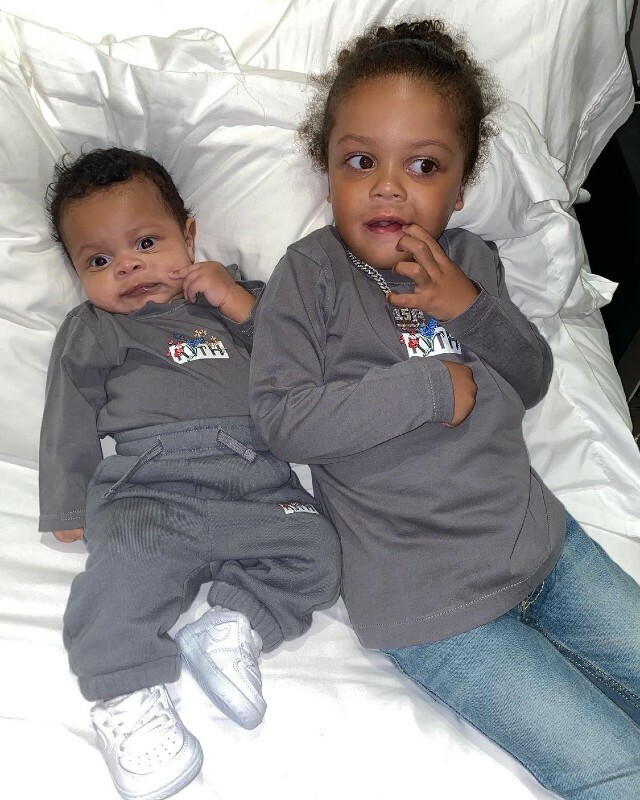 Yoshon made G Herbo a father for the first time in 2018. The recording artist delved into his life as a first-time father shortly after welcoming his oldest son.

“I feel like a full-blown father right now,” G Herbo revealed during his 2018 discussion. “I’m doing everything,” the rapper added. “I’m changing diapers and bottles. [I’m] up [at] two and three in the morning. I’m doing everything,” G Herbo said. “I’ve got the whole full father experience. It’s fun, though. I enjoy every minute of it.”

G Herbo and his fiancee, Taina Williams, welcomed their son Essex in May. The little one made her a mother for the first time and G Herbo the proud father of two kids.

“Sometimes the greatest things in life are worth hiding for a bigger sacrifice,” Taina told her social media fans. “Happiness is an understatement for the joy that we feel and the light that you’ve already [brought] upon us. God knows I prayed for you,” the mom wrote to her baby.

“The journey is never easy but the story is always amazing to tell,” Taina continued. “This feeling is indescribable,” the celebrity mom shared. “You were made with so much love no one else will ever know the strength of my love for you already.”