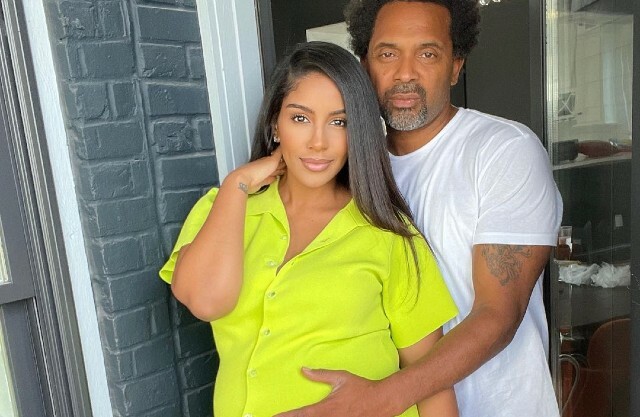 Mike Epps’ wife, Kyra Epps, is due any day now! The expectant mom took to Instagram earlier today to share photos of her burgeoning baby bump. In the pics, Mike let his love and humor show while taking candids alongside his wife who was glowing. 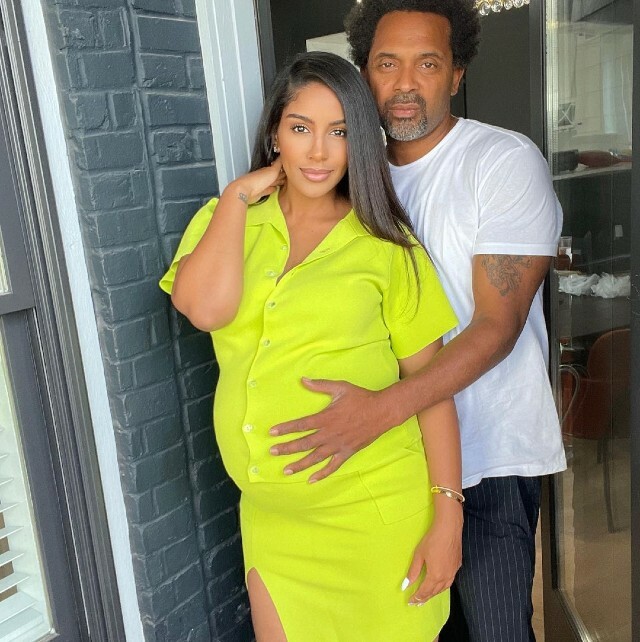 Kyra was all smiles in one shot that featured Mike cradling his stomach while imitating his wife. “Nine months and ‘we’re’ ready,” Kyra told her fans. “[The] caption should have been, ‘We pregnant,'” one fan said in response to the series of photos. “Devoted,” another social media follower said.

Kyra’s recent pregnancy update implies the expectant star is due any day now. Mrs. Epps shared a series of candids with her Instagram fans two weeks ago in which she was photographed while enjoying a beverage. “Just waiting on you,” Kyra wrote in the caption section. Many fans thought the expectant star’s comment was a sign of her being in the final days of her pregnancy. Kyra’s post did come days after the celebrity told her followers she was nine months pregnant.

“This was the most quickest pregnancy ever,” one social media fan noted after seeing Kyra’s update. “You look so pretty,” another supporter said.

Mike and Kyra Epps shared the news of their expectancy in June. Kyra told her Instagram supporters that she was “feeling so blessed.” Mike wrote, “God bless My beautiful wife. We prayin 4 a son.”

Kyra and Mike Epps are expecting their second child to arrive in the coming days. The celebrity couple welcomed their first child, Indiana Rose Epps, last year. Indiana arrived just in time for her mom to celebrate Mother’s Day as a parent for the first time.

Mike Epps has five kids – Maddie, Mariah, Bria, Indiana, and Makayla – in all. His second child with his wife will make him a father of six kids. 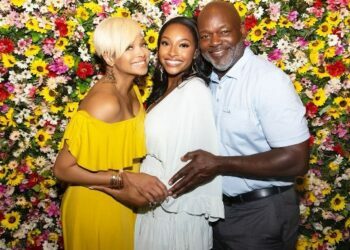