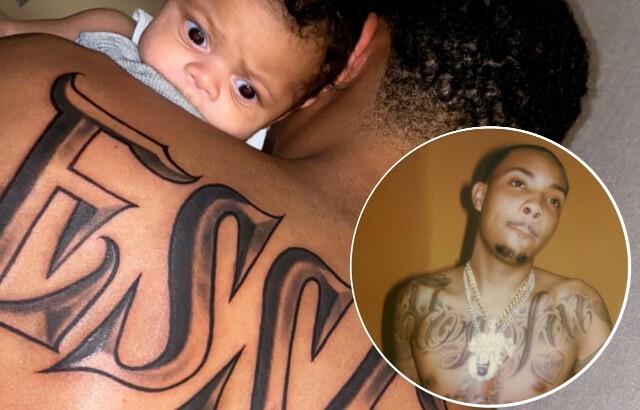 Rapper G Herbo took to Instagram Stories yesterday to show off the tattoo that he got in honor of his son Essex. The recording artist uploaded a candid that showed the body art, which covered his upper back.

“Essex” was spelled across G Herbo’s back in the picture. The body art joined the tattoo of G Herbo’s older son, Yoshon Santana Wright, which takes up space on the rapper’s chest. The body art in honor of Yoshon features the youngster’s name as well as a heart that bolster’s the little one’s date of birth as “04.11.2017.”

G Herbo and his girlfriend, Taina Williams, welcomed their son earlier this year. Essex was born on May 27, 2021, and weighed a healthy 6lbs 12oz at birth.

G Herbo and Taina kept their expectancy a secret for a time. The couple proudly celebrated their family’s expansion with their fans after Taina made it through the first few weeks of her pregnancy, which some consider a touch-and-go stage. 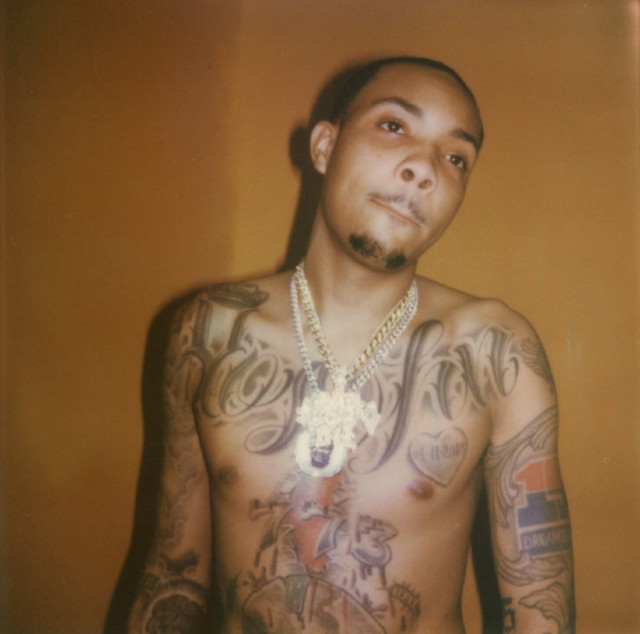 “Sometimes the greatest things in life are worth hiding for a bigger sacrifice,” Taina Williams told her fans earlier this year. “Happiness is an understatement for the joy that we feel and the light that you’ve already [brought] upon us,” the then-pregnant celebrity wrote to her little one. “God knows I prayed for you.”

Essex is Taina Williams and G Herbo’s first child together. Yoshon is Herbo’s son from a previous relationship. It was just a few days ago that G Herbo released his music video for the single “Cold World,” which features his older son. Herbo holds Yohon with pride in the video clip while sharing the lyrics of his song.

G Herbo recently shared the joys of parenting during an interview with Rolling Stone. “Fatherhood,” G Herbo said when asked about the element of his present life that would shock his 18-year-old self. “Everything revolving around my kids, having to do interviews with my son on my lap,” the rapper added.

“I never pictured myself doing this — or living in L.A. I used to rap about being in L.A. on songs, like, ‘Oh, yeah, I’m not in Beverly Hills, I don’t know what it’s like to live that luxurious lifestyle.’ I was in the inner city, man, facing a lot of trauma, having to deal with violence and bullsh*t every day. Now, I don’t really have to deal with that. I live in Bel Air. I’m in Beverly Hills every day. I’m still kind of getting used to it, to be honest.”