"You Are A FORCE" 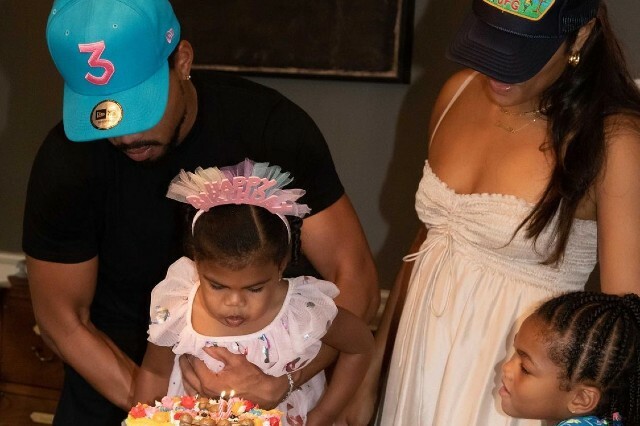 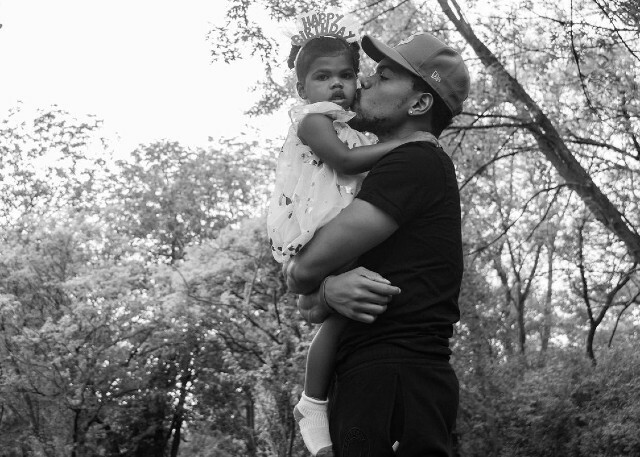 “My youngest turns 2 today,” Chance told his social media fans on Marli’s special day. “The world isn’t ready for you Mar,” the celebrity father doted on his daughter. “You are a FORCE,” Chance declared. “I love you.” 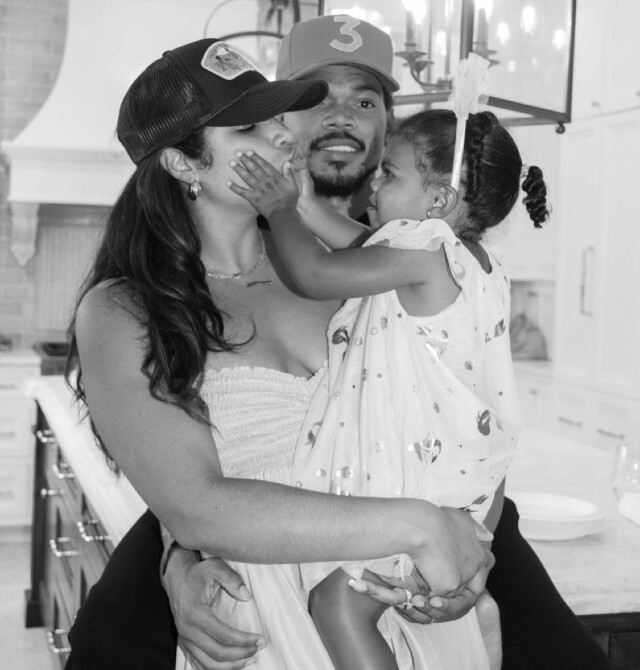 Marli Grace is one of two children Chance the Rapper and Kirsten Corley share. Chance had extra time to spend with his family last year as the coronavirus pandemic and subsequent quarantine measures led to various show cancellations.

“Being in the position where I have everything that I need and everyone that I need in my house, even though I have to be isolated from everyone else, not being able to see my parents and my grandparents and my friends,” Chance said of the lockdown during an interview a few months back. “The fact that me and my daughters and my wife all live in one house together is a huge, huge blessing,” the rapper shared. “I’ve just been taking that in with all the stuff that’s going on,” Chance told the press. 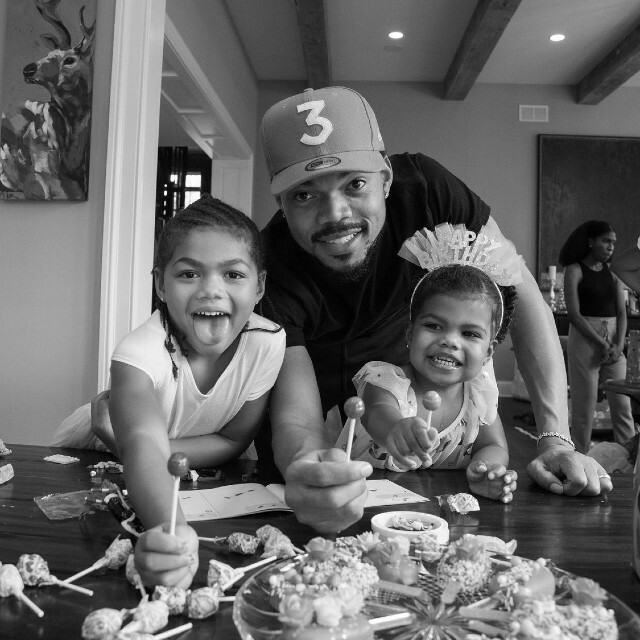 One thing Chance the Rapper has joined others in “taking in” is racism in America. “My generation was taught that the civil rights movement ended in the sixties with the death of Martin Luther King, Jr., and that the Civil Rights Act put things as they should be,” Chance shared during a recent interview with The New Yorker. “If anything, that belief was reinforced with the election of Barack Obama,” he added. 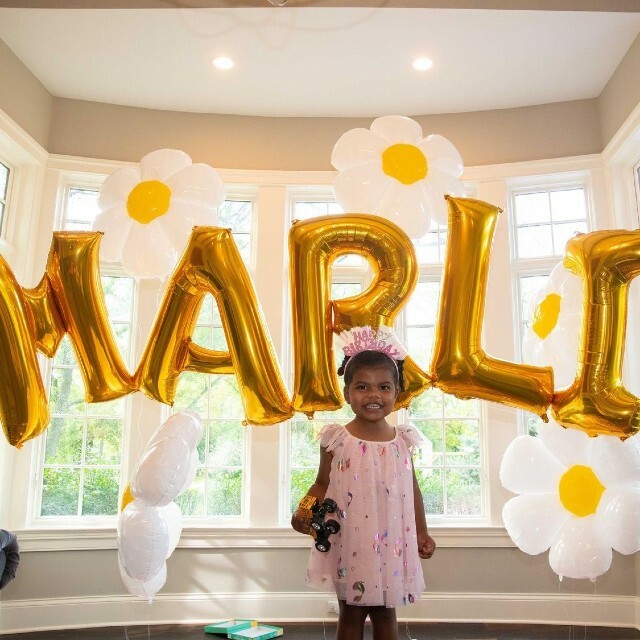 “We believed that the injustices of America were a thing of the past,” the rapper explained. “I think what this movement has shown us and teaches is that we’re very far from an equitable or equal society and that we will be the generation that fixes it.”