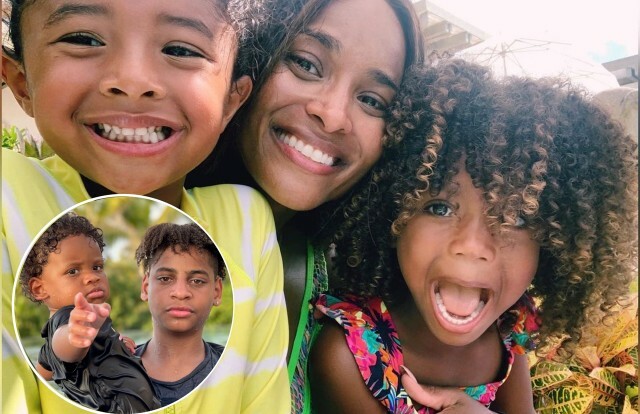 Ciara, La La, and Vanessa Bryant spent quality time in Mexico with their kids last week. The celebrity moms shared pictures from their most recent vacation. 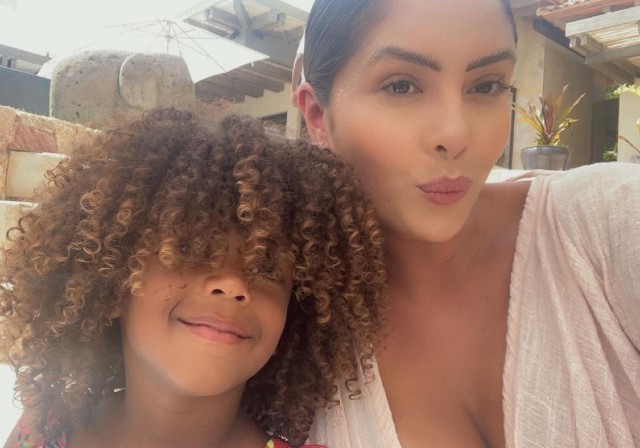 Vanessa and Sienna took a picture together in between Ciara’s daughter hanging out with the Bryant kids. Sienna was also photographed while enjoying a water slide with Bianka and Capri Bryant

Vanessa Bryant, La La Anthony, and Ciara are good friends who engage in a lot of activities together. It was just last year that La La opened up about her bond with Vanessa, which has been strong for years. 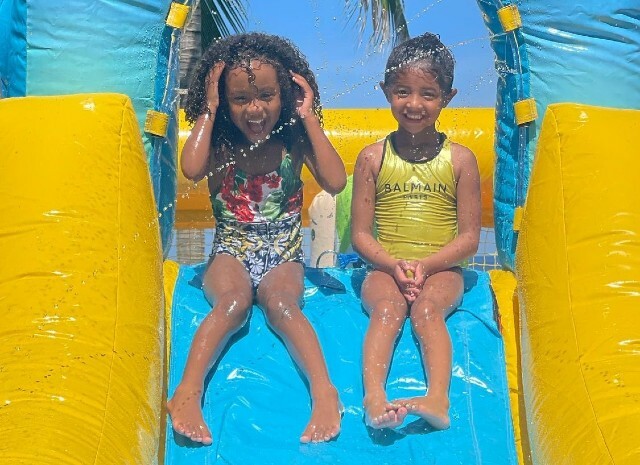 “I’ve been a part of their lives from before they were even thought of so just to continue to be a part of their journey is amazing, and to be ‘Auntie La La,'” La La said of her relationship with the Bryant kids. “To always be there for them no matter what is an amazing thing and responsibility that I don’t take lightly,” Anthony added. “That’s my family and that’s what it’s always gonna be. I’m always [going to have] their best interests at heart no matter what.” 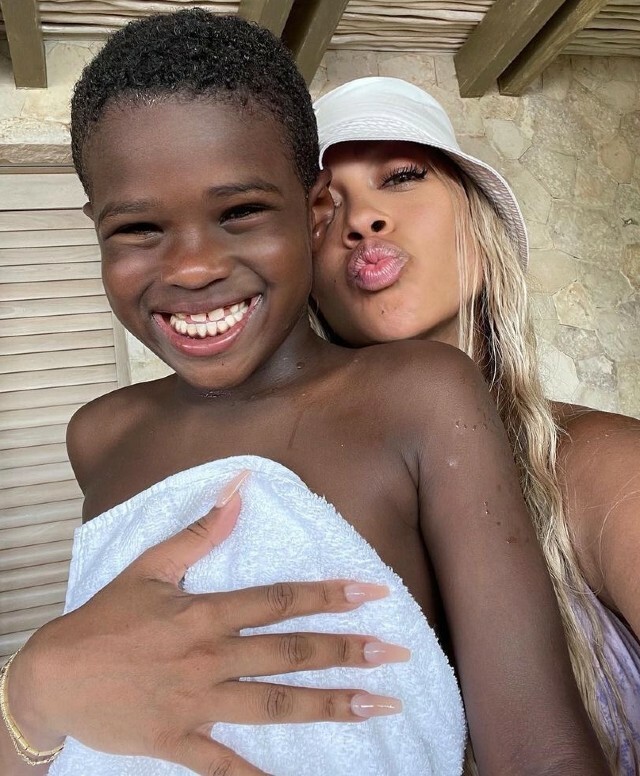 Vanessa Bryant also has a close friendship with ‘Level Up’ singer Ciara. The celebrity moms’ bond has especially been in the public eye these past few months as Ciara and her family joined La La and her family in supporting Vanessa Bryant’s Mambacita clothing collection earlier this year. Dozens of other celebrities also supported Vanessa’s efforts, which ultimately led to the line selling out.

Mambacita clothing brand is a tribute to Vanessa Bryant’s late daughter, Gianna “GiGi” Bryant, who was killed in a helicopter crash on January 26, 2020. GiGi died alongside her father, Kobe Bryant, and seven other passengers who were headed to the Mamba Sports Academy for a basketball game.

All proceeds from the Mambacita clothing line benefit charity. Learn more about the brand here.