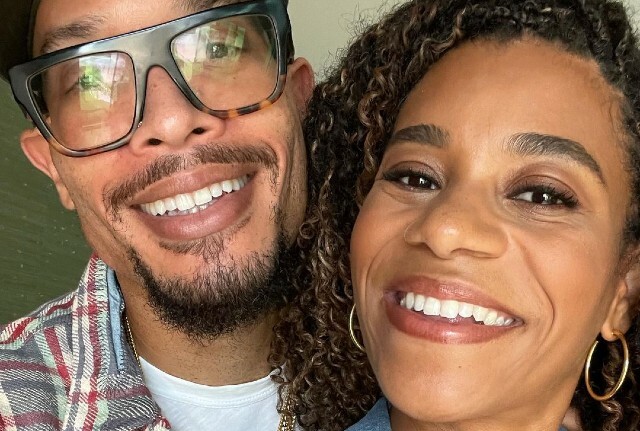 Congratulations to Kelly McCreary and her husband, Pete Chatmon, who are expecting their first child together. The Grey’s Anatomy star shared the exciting news with her social media fans this past weekend. 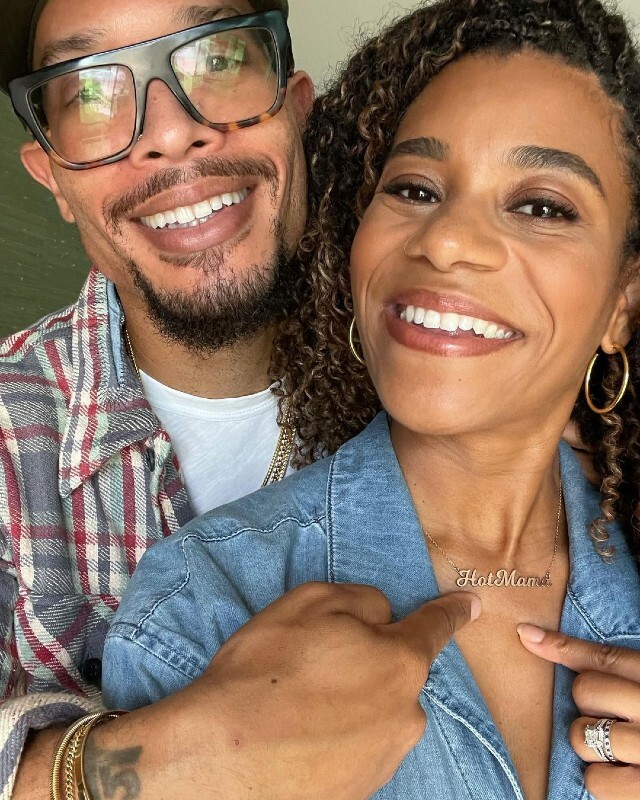 McCreary shared the news about her family’s expansion while also promoting Clear Blue pregnancy tests. “When being late comes right on time,” the actress said. “Surprise,” McCreary exclaimed. “WE’RE HAVING A BABY! Pete and I are thrilled to be growing our family, and to share the news with all of you!”

Pete Chatmon and Kelly McCreary tied the matrimonial knot in 2019. The celebrity couple shared the news of their marriage with fans through a short and simple Instagram post shared on McCreary’s page that read, “Married, yo!”

“I actually screamed in shock when I saw pregnant,” Kelly McCreary told PEOPLE of her family’s expansion. “I mean, I just wasn’t expecting it,” the actress continued. “I had really been mentally and emotionally preparing myself for the possibility that it might take us some time to conceive. So, I was genuinely shocked.”

Kelly McCreary portrays Dr. Maggie Pierce on Grey’s Anatomy. The actress recently spoke with A BOOK OF magazine about her acting career.

“When I was a kid, movies like WILLY WONKA AND THE CHOCOLATE FACTORY and MARY POPPINS were played on repeat in my house,” McCreary shared. “So that was the spark— I loved the weird, the whimsy, the pathos of that kind of storytelling,” the actress added.

“During the summers, I took classes at the high school around the corner, which oﬀered music, art, and theater classes, and it was there that I first got to put my love into practice. I continued until I went oﬀ to college by attending excellent public schools where the arts were integrated into the curriculum. I continued my studies at Barnard College, digging into the classics and immersing myself in the vibrant world of new plays being produced in NYC. And as soon as I graduated, I began pounding the pavement— in fact, I actually skipped my Columbia University graduation ceremony to go to my first Broadway audition.”

It is unclear if Kelly McCreary and Pete Chatmon will steer their child to or away from show business in the coming years. For now, the couple’s supporters can remain excited about Kelly and Pete’s expectancy to welcome their baby later this year.