"Go For Other Things" 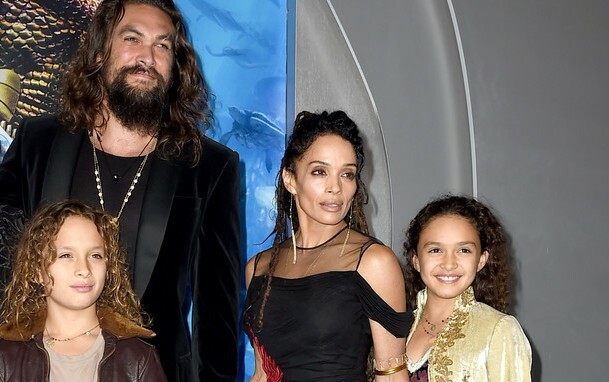 Jason Momoa does not want his and Lisa Bonet’s kids to go into acting. The Sweet Girl star shares with Entertainment Tonight why he would prefer his children to explore other industries before deciding to pursue careers in Hollywood. 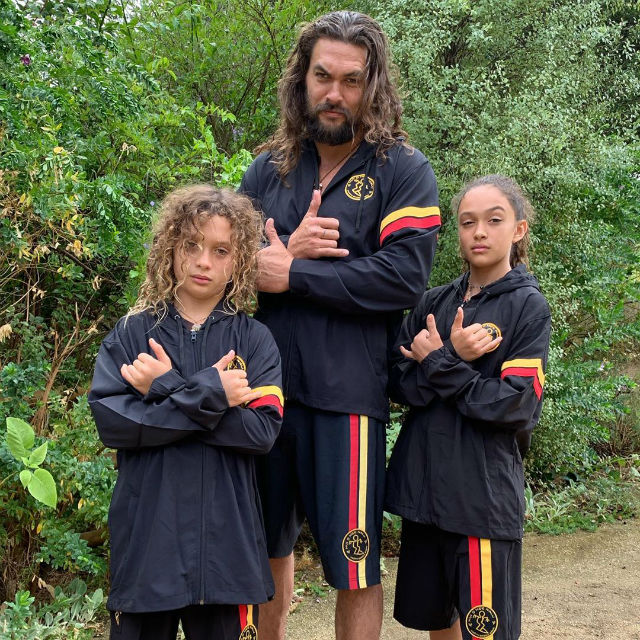 “I’ll try my damnedest to keep ’em out of it,” Momoa shares with ET. “I love storytelling, I love theatrical things, I like directing and filmmaking, but I just want them to, you know, really to go for other things,” the celebrity father says.

Jason Momoa’s latest project is a thriller directed by Brian Andrew Mendoza. Momoa portrays a father who fights to the end for his family in Sweet Girl. The actor’s on-screen character is in line with his real life. Momoa is determined to shield his kids from the woes of show business, which is why he is trying to steer them away from acting. 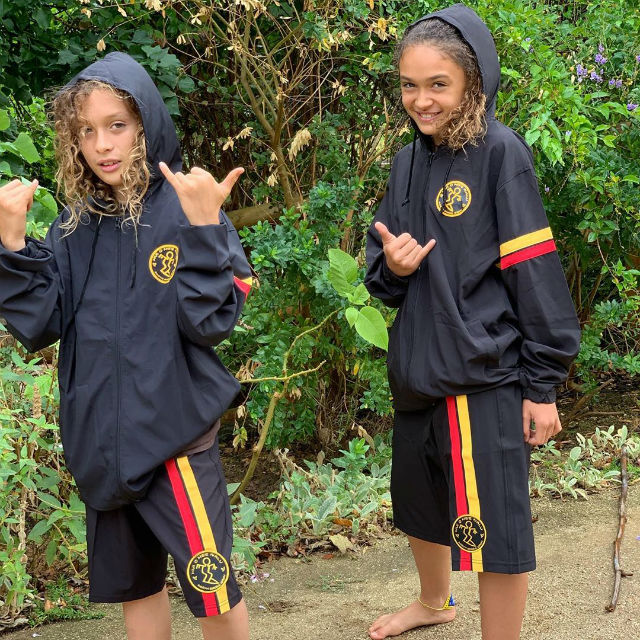 Sweet Girl is another notch in Jason Momoa’s career belt that includes more than 20 years of work. “I’ve been directing for a while now, so it’s been a passion,” Momoa tells ET. “I love to see the full project, not just be in the one piece of it,” the veteran entertainer adds. “But it’s nice also to just do the actor stuff. I’m happy I can do both.” 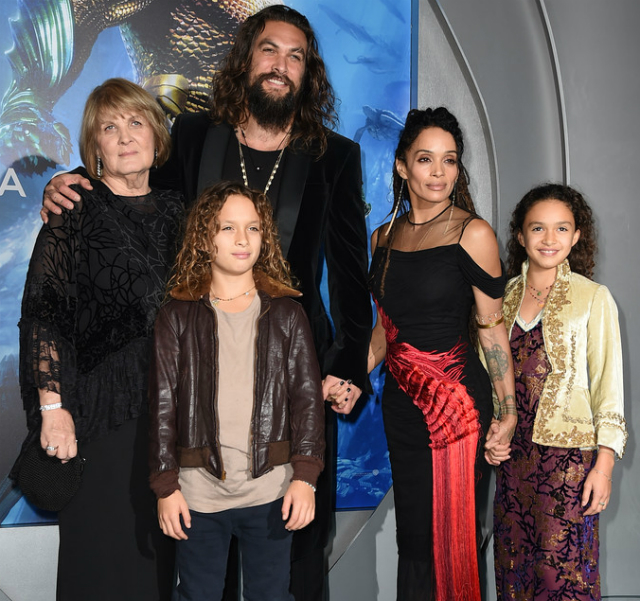