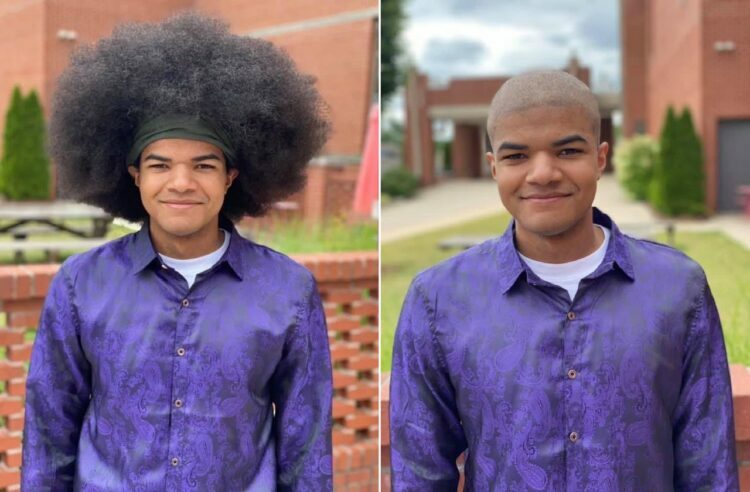 A lot of people spent their time in quarantine wishing for a haircut. Many spent a little over a year growing their locks. Well, 17-year-old Kieran Moïse of Huntsville, AL can see that year and then some. The teen spent six years growing out his beautiful afro and recently has cut it all off. Kieran decided to so something good with his hair cut, by turning it into charity, raising $38,000 for childhood cancer. 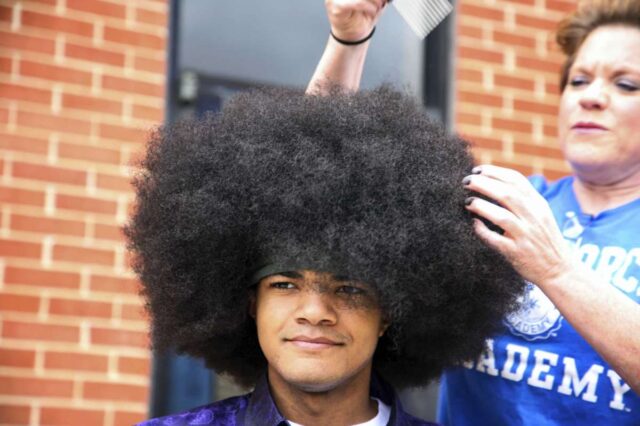 Just what sparked the haircut? Kieran has joined the Air Force and his beautifully luxurious 19-inch afro had to go. According to KSNB4, Kieran decided to donate his hair to children who lost theirs because of cancer as his lost friend to the horrible disease in 8th grade.

Kieran witnessed the care that his friend was given at St. Jude’s Children’s hospital. He wanted to make a difference for those who were still there fighting too.

“I knew I didn’t want it to just be cut off and thrown on the floor, so I wanted to give it back,” he said.”I knew I wanted to send a message.” 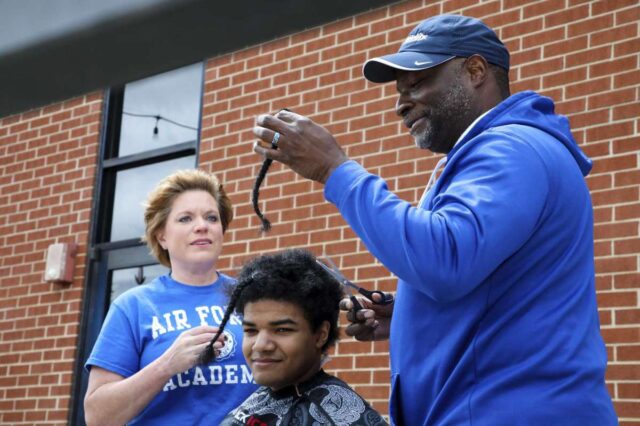 And send a message he did!

According to The Washington Post, after he donated his hair to “Curls for Cancer,” Kieran started his own fundraiser to continue raising money to fight this disease. Kieran’s fundraiser, “Kieran’s Curls for Cancer,” launched a partnership with St. Jude Children’s Research Hospital. His original goal was to raise $19,000, which calculates out to be $1,000 for every inch of his hair. But he didn’t stop there. The philanthropic teen exceeded his goal and has already raised $38,000 and counting.

Kieran’s mother told The Post in the interview that her son “was born with a beautiful headful of hair, and for his entire life, that’s the first thing everyone noticed about him.”

She continued, “Everywhere he went, he was the guy with the big hair. There was no way not to notice it. Every Sunday night, I’d help him condition it one section at a time while he sat through two movies. That hair was a huge part of his personality.”

Kieran wants to make sure that everyone knows that a part of his mantra is that kindness a long they way. “I know I’ve had rough days where someone just does something nice for me or I see them do something nice for someone else, and I remember that all day,” he said. 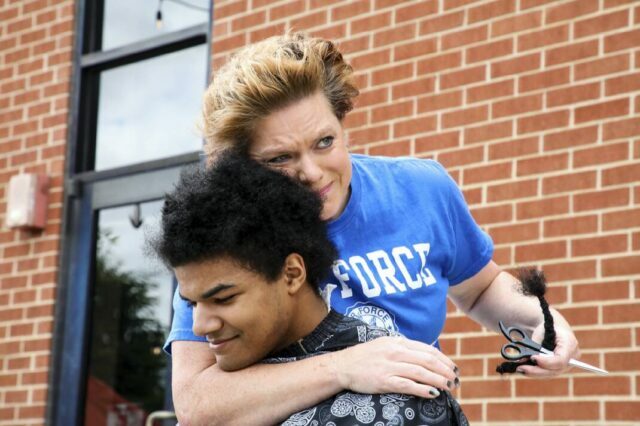 Kieran is now at at the Air Force Academy in Colorado Springs. He isn’t allowed outside communication at this time, but his mother stated that with his act, her son hopes to inspire others.

“He wants people to know that if he can donate his hair, then anyone can. He’s hoping that everyone will be encouraged to go out there and commit their own small act of kindness.”

TIA AND TAMERA CELEBRATED THEIR BIRTHDAY WITH THEIR FAMILIES

TIA AND TAMERA CELEBRATED THEIR BIRTHDAY WITH THEIR FAMILIES