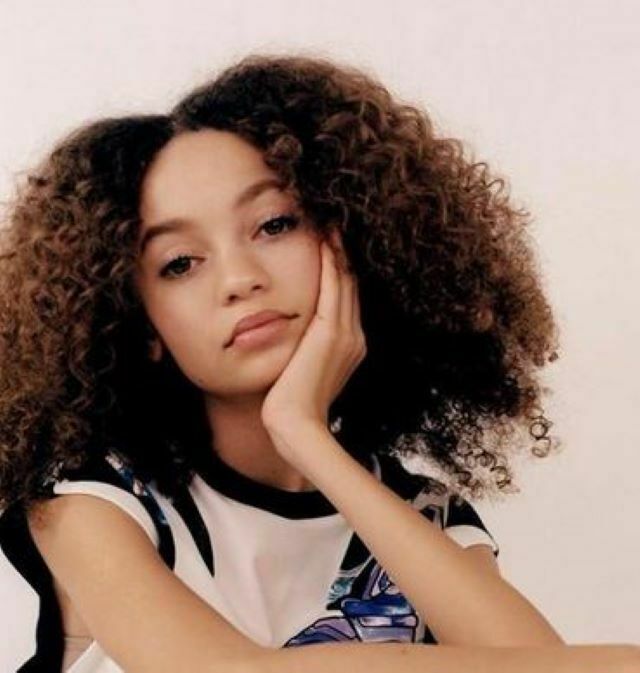 Nico Parker, daughter of Thandie Newton, has landed a new role. The talented teen is slated to star in the new HBO series, The Last of Us.

According to Deadline, the upcoming series is based on a popular video game and “takes place 20 years after modern civilization has been destroyed. Joel, a hardened survivor, is hired to smuggle 14-year-old Ellie out of an oppressive quarantine zone. What starts as a small job soon becomes a brutal, heartbreaking journey as they both must traverse across the U.S. and depend on each other for survival.”

Kantemir Balagov will direct the pilot episode of The Last of Us. The TV series will be produced by PlayStation Productions, Word Games, The Mighty Mint and Naughty Dog, based on the video game, developed by Naughty Dog. The video game is exclusively made for PlayStation.

The series will also be directed by Jasmila Žbanić and Ali Abbas. Druckmann and Mazin will write and executive produce the project as well. Additional executive producers include Carolyn Strauss, Evan Wells, Asad Qizilbash, Carter Swan, and Rose Lam.

If you remember, Parker’s career took off light a rocket when she portrayed Colin Ferrell’s daughter in Disney’s live-adaptation of Dumbo.

“She’s definitely taking her own path but yeah, she’s acting,” Newton told Ryan Seacrest at the 2019 Golden Globes of her daughter. “She was 12 when she made Dumbo, the live-action movie that’s been beautifully directed by Tim Burton. I’m so thrilled for her. And she’s got me to just be this she-tiger, waiting to pounce at any moment, just looking after her.”

The talented 16-year-old has also been featured in HBO’s The Third Day, and in Warner Bros’ Reminiscence.

If this truly amazing young star isn’t on your watch list she should be. We cannot wait to see what is next for her. 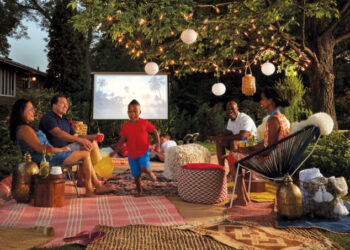 Cookouts and fireworks are always a hit on the 4th, but if you are looking...