NICO PARKER TO STAR IN ‘THE THIRD DAY’ BY HBO 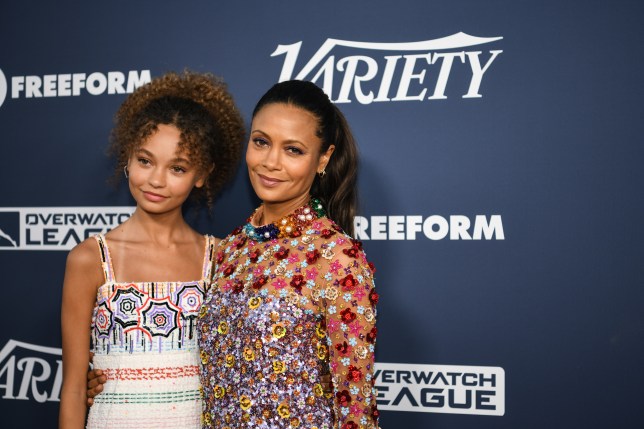 Nico Parker has scored another gig as an actress on HBO’s The Third Day. The young star’s mother, Thandie Newton took to Instagram a few days ago to celebrate her rising star’s most recent accomplishment.

Many may remember Nico Parker’s role in Disney’s remake of Dumbo. The youngster portrayed Milly Farrier in the classic tale of an elephant who beats all the odds stacked against him. The Third Day takes a different approach with a seemingly picturesque island as the center of attraction. The line between fantasy and reality begins to blur the longer that viewers watch. Is the island actually real? You’ll have to, of course, wait until The Third Day premieres next year to find out!

Thandie Newton gushed over her daughter’s budding career during a recent interview. “She’s definitely taking her own path but yeah, she’s acting,” the celebrity mom said. “She was 12 when she made Dumbo, the live-action movie,” Netwon continued. “She’s now 14 [years old].”

DERRICK ROSE HAS SUPPORT OF GIRLFRIEND AND KIDS AT BOOK SIGNING FOR, 'I'LL SHOW YOU'