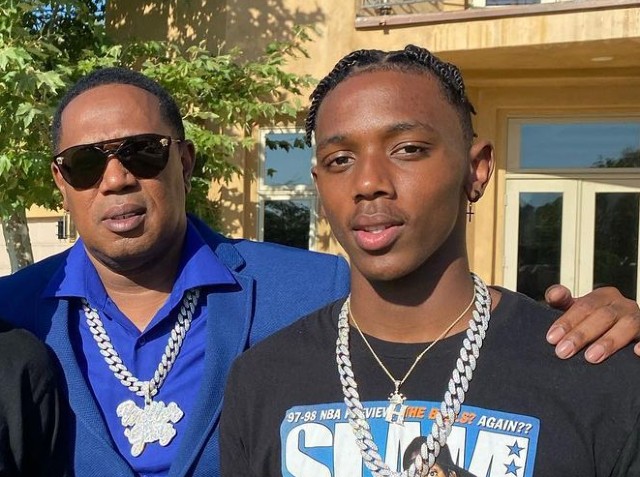 “It’s incredible,” Master P told TMZ Sports. “This is going to change the way college athletes want to stay in school,” the celebrity dad shared. “This is a 4-year deal. I’m proud of my son for going to an HBCU. This is like playing in the pros now.”

The NCAA previously had regulations that prohibited college athletes from receiving compensation for their abilities on the court and field. The association recently moved to relax those rules, which was a change from which Hercy immediately benefited.

Hercy Miller graduated from high school a few weeks ago. The youngster, who received several scholarship offers because of his academic excellence and ability to play basketball well, committed to attend HBCU Tennessee State University (TSU) in the fall.

“He works so hard,” Master P shared with TMZ Sports. “They say when you do right, blessings will keep coming to you. He’s been doing right,” the celebrity father shared. “He’s an ‘A’ student, and that’s why this company did this because they wanted to deal with a student-athlete from an HBCU. When they researched him, he was a top athlete when you pull up HBCUs. So this is incredible.”

A TODDLER WITH A 146 IQ BECAME MENSA'S YOUNGEST AMERICAN MEMBER

A TODDLER WITH A 146 IQ BECAME MENSA'S YOUNGEST AMERICAN MEMBER