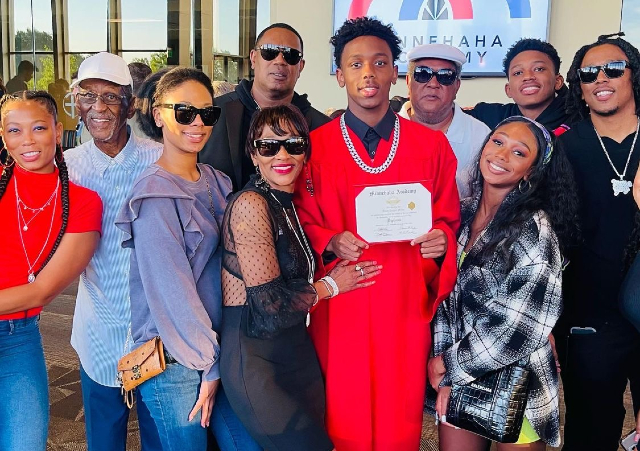 Master Ps’s son, Hercy Miller, is a high school graduate. Hercy finished his time at Oaks Christian High School in Westlake this past weekend. The young scholar took to Instagram to celebrate his accomplishment.

“I did it,” Hercy told his social media fans. “Love you guys and thanks for everything,” the young adult said. 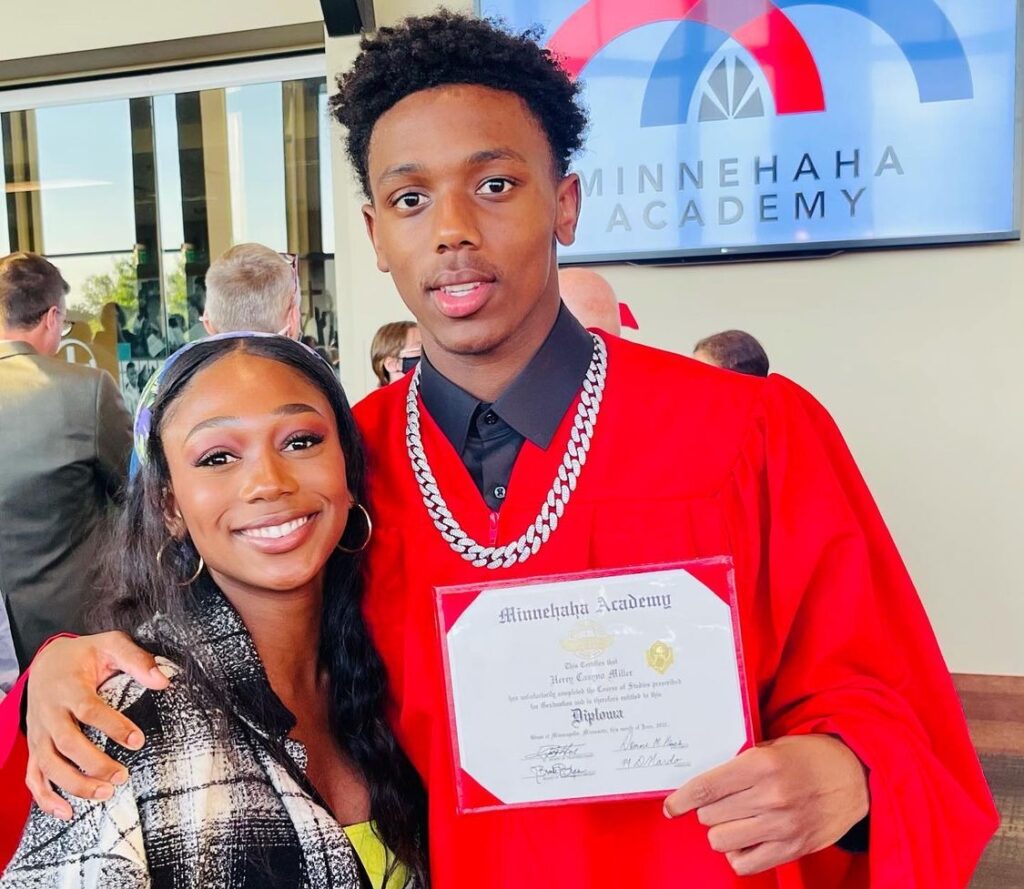 Hercy is headed to Tennessee State University (TSU), which is recognized as an HBCU, where he will play basketball while studying for his bachelor’s degree. Hercy shared the motivation behind his decision to attend an HBCU instead of following the mold that most recruited sports players fall into.

“I’ve been taught to be a leader, and not follow the crowd,” Hercy shared of his choice. “And I want to make a change,” he added. “I want to make a difference. With me, I can change the narrative. People think that you need to go to a big school to become a pro or be great. That’s not true.” 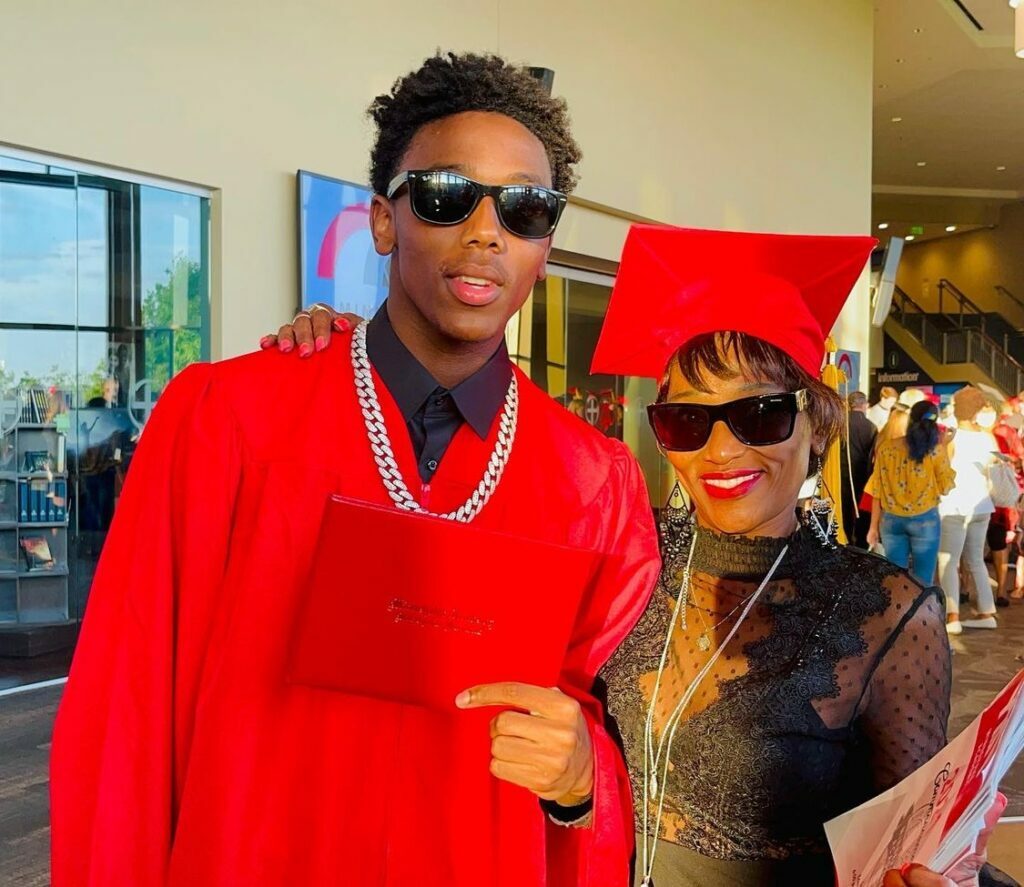 Master P was excited about his son’s decision to attend an HBCU instead of going to other popular schools such as the University of California in Los Angeles (UCLA) and the University of Southern California (USC). “This is going to change the narrative,” the celebrity father declared. “This is about economic empowerment and teaching that. And being able to show that these HBCUs are in the spotlight,” Master P shared. “I think so many kids behind him will be coming to do this now. I’m talking about top athletes like Hercy.”

Hercy Miller’s basketball stats are impressive. The majority of the youngster’s numbers are well above the national average. Hercy is among the top high school players in California. He also ranks fairly high on a national level. 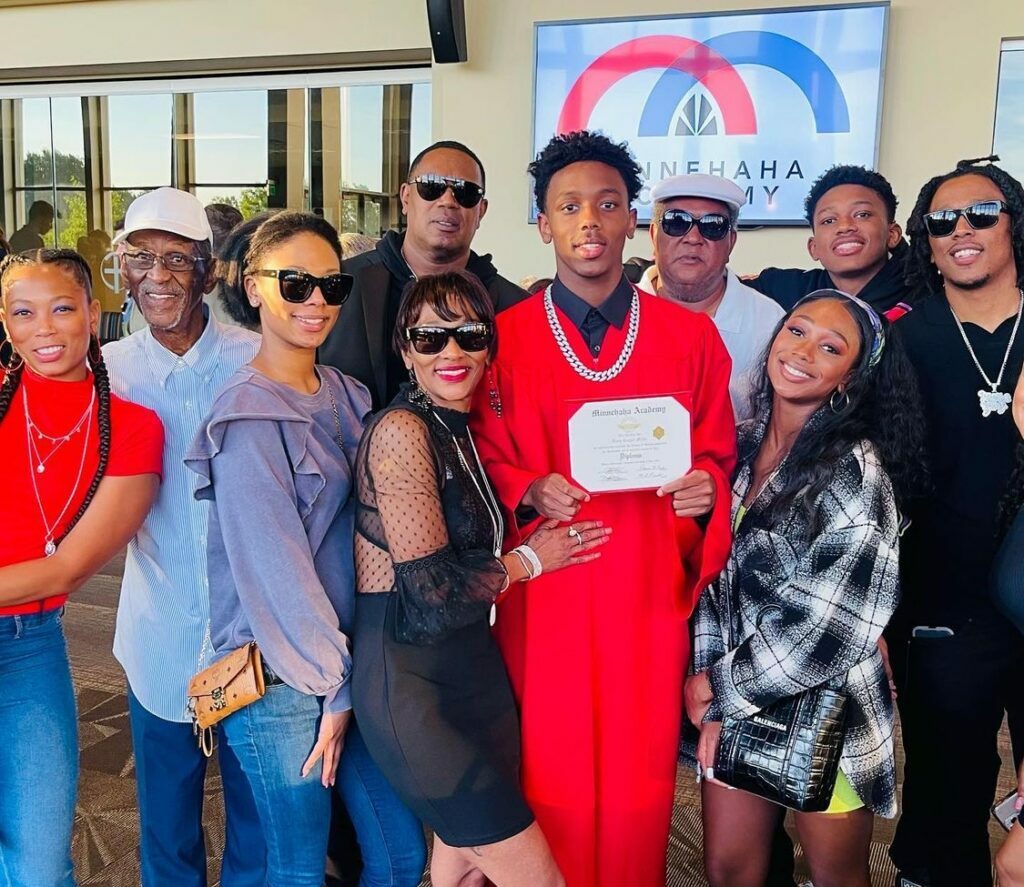 Hercy is one of nine children Master P fathers. Percy Romeo Miller Jr. is the businessman’s oldest child who celebrates his thirty-second birthday this year.

CAMERON BOYCE'S FINAL FILM "RUNT" WILL BE RELEASED THIS FALL

CAMERON BOYCE'S FINAL FILM "RUNT" WILL BE RELEASED THIS FALL