It's Her World. We Just Get To Watch It. 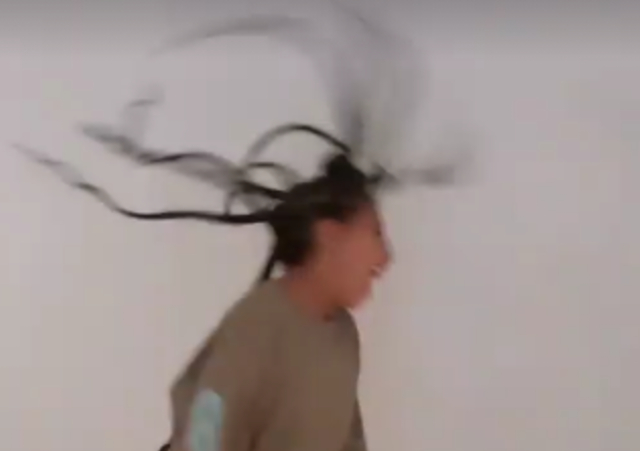 North West is taking over her mom’s Instagram Stories. Kim Kardashian shared a clip of her oldest daughter rocking out to Willow Smith’s ‘Whip My Hair’ on Tuesday (June 1). 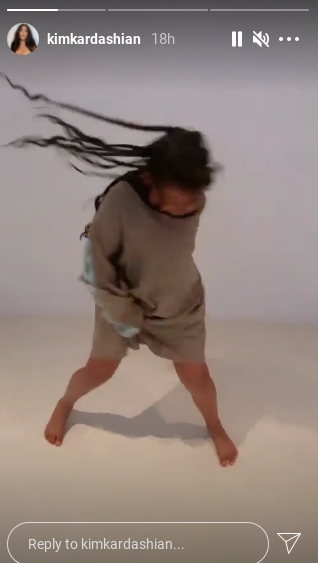 North gave high energy as she whipped her long braids from side to side. Kim also shared a clip of herself completing her morning workout, which came after North’s dance routine. Is it safe to assume that the Kardashian household is lively in the mornings? Maybe so. 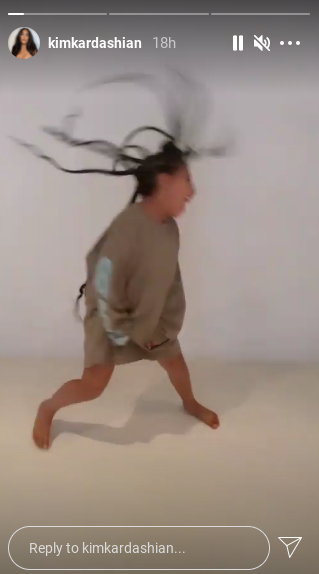 Kim Kardashian recently told the press that North West runs the house. “I can’t get away from her,” Kim said during an interview with Refinery29 last April. “She’s running the house, or so she thinks she is,” the Keeping Up With The Kardashians (KUWTK) revealed.

Kim’s frustration during the segment was evident. “North, can I please just do my little tutorial,” Kardashian asked her daughter. “It’s all I want to do, is one little fun thing for myself,” the celebrity mom said.

The quarantine took an extra toll on Kim who had school-aged children along with smaller kids in the house during the lockdown. “Being at home with four kids … if I ever thought for a minute that I wanted another one—that is out the door,” Kim shared during an interview with The View last year. “It’s really tough. Really tough,” the KUWTK star added.

“My newfound respect for teachers – it’s like, they deserve so much,” Kim continued. “It’s been tough juggling it all and you really have to put yourself on the back burner and just focus on the kids,” the celebrity mom concluded.

Kim Kardashian has two sons, Saint and Psalm, and two daughters, North and Chicago, with her estranged husband, Kanye West. You can keep up with her and the kids every week on Keeping Up With The Kardashians.