‘THAT’S MEAN’: KIM KARDASHIAN HIDES FROM HER KIDS IN GUESTROOM 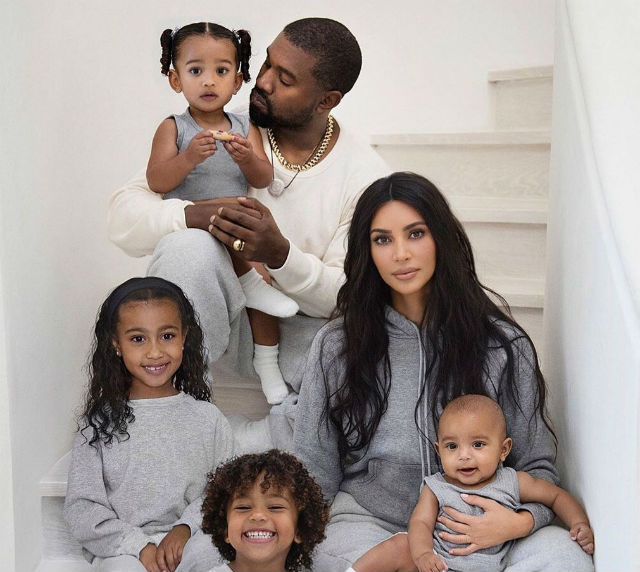 It is well known among parents that ‘alone time’ goes out the window when kids are involved. Reality television star and mother of four Kim Kardashian West can certainly verify that. On April 9, Kim Kardashian shared an Instagram video, showing off her “Work from Home Beauty Routine” makeup tutorial when her oldest child, 6-year-old North West hilariously interrupted.

Kim began the video bare-faced in her guest bathroom and then began applying her makeup when young North walked in and started talking to her mother about her homeschool PE plans. After North left, Kim continued the tutorial, but of course, North returned minutes later. “Can I wash my hands?” North asked her mother. Kim replied: “Can you do it in the other room? I’m in the middle of something and I don’t want to get this stuff all wet, sweetie.”

When her daughter left, Kim said to the viewers: “I’m hiding in the guest room, you guys. I’m hiding in the guest room because my kids will not leave me alone.” North’s sassy response from outside the room was: “Hey, that’s mean!” which made Kim laugh and roll her eyes. As the video continued, Kim asked her daughter: “North, can I please just do my little tutorial? It’s all I want to do, just one little fun thing for myself.” North finally left and Kim let out a sigh of relief and finished the tutorial with no more interruptions. “Quarantine glam, just to go to the kitchen and get harassed by my kids and not know how to do their homework,” joked Kim.

In addition to North, Kim and her husband, rapper Kanye West have three other children together: 4-year-old Saint, 2-year-old Chicago and 11-month-old Psalm West. Kim recently expressed the challenges of homeschooling her four children in quarantine under the coronavirus pandemic, saying: “It’s been tough juggling it all. You really have to put yourself on the back burner and just focus on the kids.”

ARE PREGNANT BIANCA BONNIE AND CHOZUS TOGETHER AFTER 'MARRIAGE BOOT CAMP' BLOW UP?