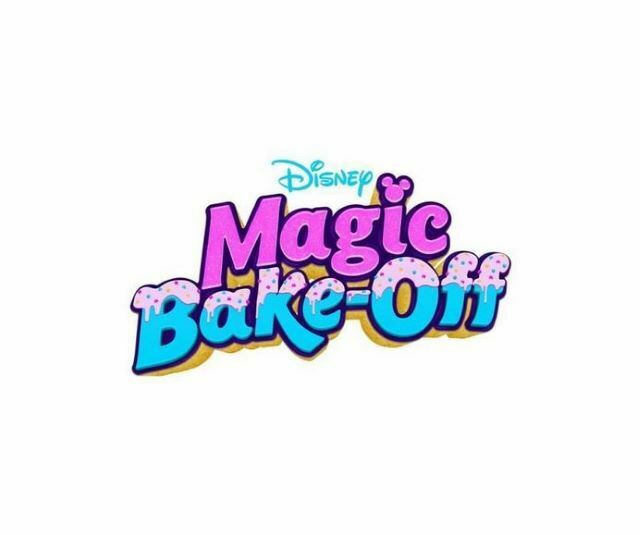 Dara Renee, who portrays Kortney on High School Musical: The Musical: The Series, commented in an Instagram post her excitement to be a part of the upcoming show.

“YAYY!!!!! I’M BEYOND EXCITED FOR THIS!!! These young bakers will have you in awe and amazement while me and @issacryanbrown will have you dying laughing!! CAN’T WAIT FOR YALL TO SEE THIS DELICIOUS SHOW!!!”

Disney’s Magic Bake-Off is the first time that the entertainment giant has produced a baking competition. So, just what can viewers and competitors expect to see and do?

Well, here’s a synopsis of the show: Contestants will compete on three teams of two, and design elaborate Disney-inspired cakes using Tastemade’s recipe videos and a pantry full of “exciting and unexpected ingredients.” And of course, as Disney would have it, contestants must bring the Disney magic and creativity to take the top prize.

Brown and Renee, with the help of Disneyland resort pastry chef Graciela Gomez, will assist the bakers through a series of challenges, fun games, twists & turns, and much more as they bring culinary creativity to the next level.

The show is geared towards kids 6-14-years-old. Each episode will declare a winning team to be named “Disney Baking Champion”. The winning recipe will become a featured Tastemade video, available on Disney Channel and Tastemade social media platforms.

Mark your calendars and stay tuned! This new tasty treat will hit the airwaves this summer!

And also, make sure that you tune-into and catch Brown on new episodes of Raven’s Home and Renee on High School Musical: The Musical: The Series. Both Disney favorite shows are ready to come back with new episodes, premiering this month in May!

KYLIE JENNER: 'BECOMING A MOM WAS THE BIGGEST CHANGE FOR ME'

KYLIE JENNER: 'BECOMING A MOM WAS THE BIGGEST CHANGE FOR ME'