"My Favorite Person In The Entire Universe" 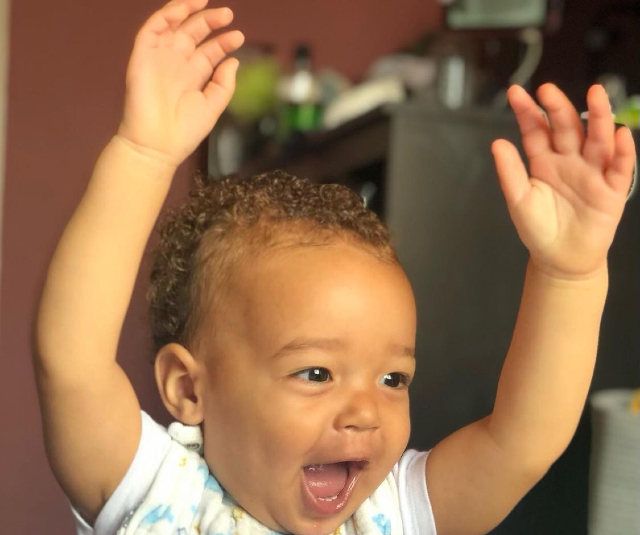 Iggy Azalea is in celebration mode. The rapper recently shared Instagram posts in honor of her son Onyx’s first birthday. 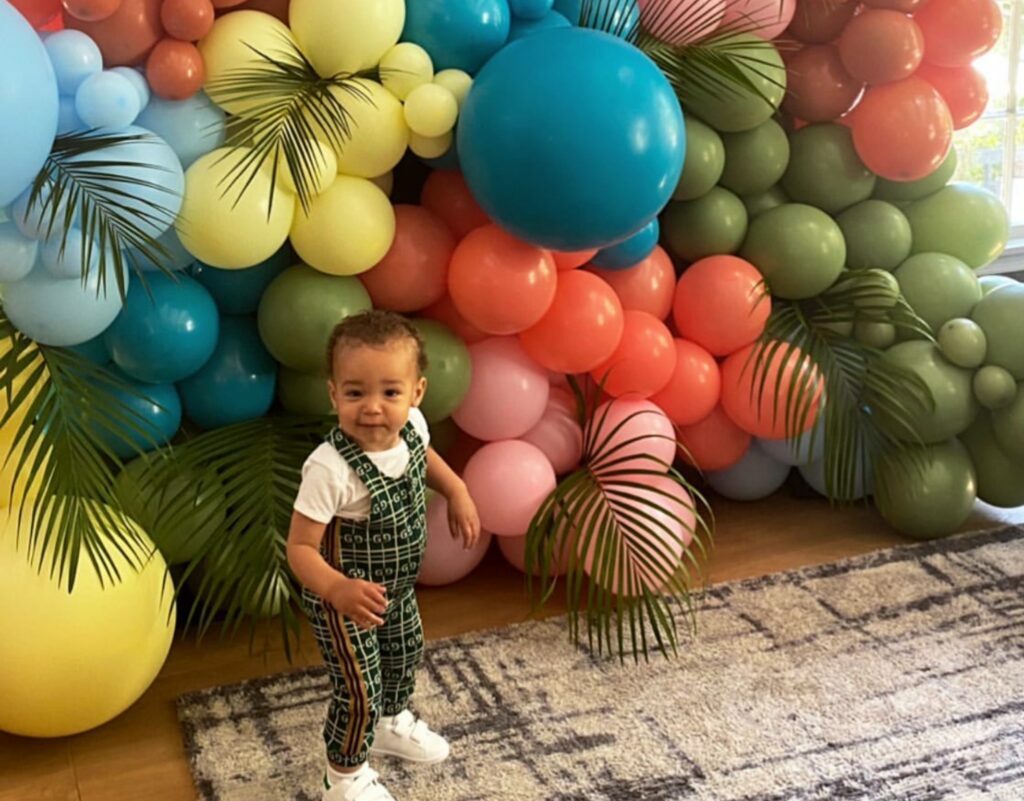 “Happy first Birthday to my favorite person in the entire universe,” Iggy shared online earlier this week. The celebrity mom also uploaded candids of her son. “I never thought I could love anything or anyone this much,” Iggy wrote. “Onyx, you’re a joy,” she added. “Your happiness is my happiness.” 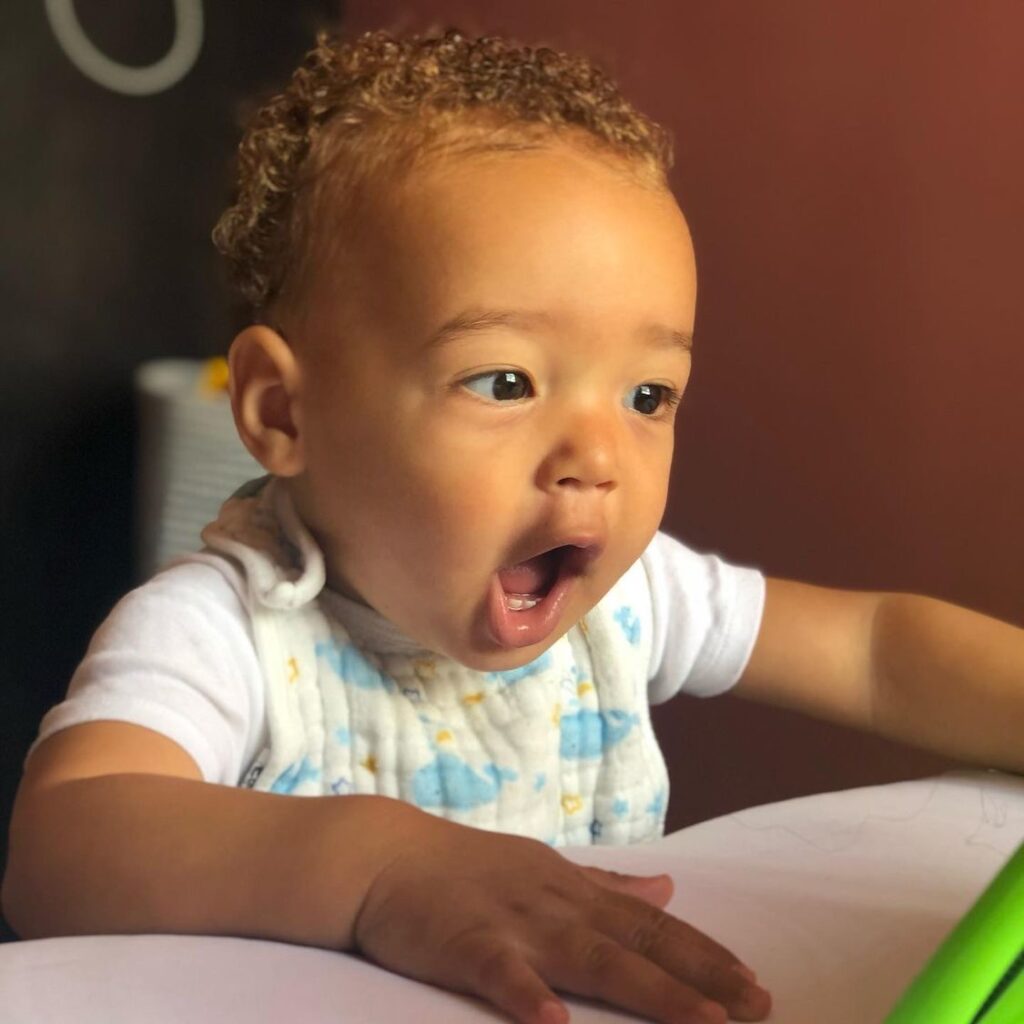 Onyx was born last year to Iggy Azalea and Playboi Carti. Several rumors circulated about Iggy’s pregnancy months before the recording artist gave birth. Still, both Azalea and Carti kept the expectancy of their son away from the public. Iggy confirmed she birthed a son weeks after her labor and delivery experience.

“I have a son,” Azalea told her fans last June. “I kept waiting for the right time to say something but it feels like the more time passes the more I realize I’m always going to feel anxious to share news that giant with the world,” the rapper said. 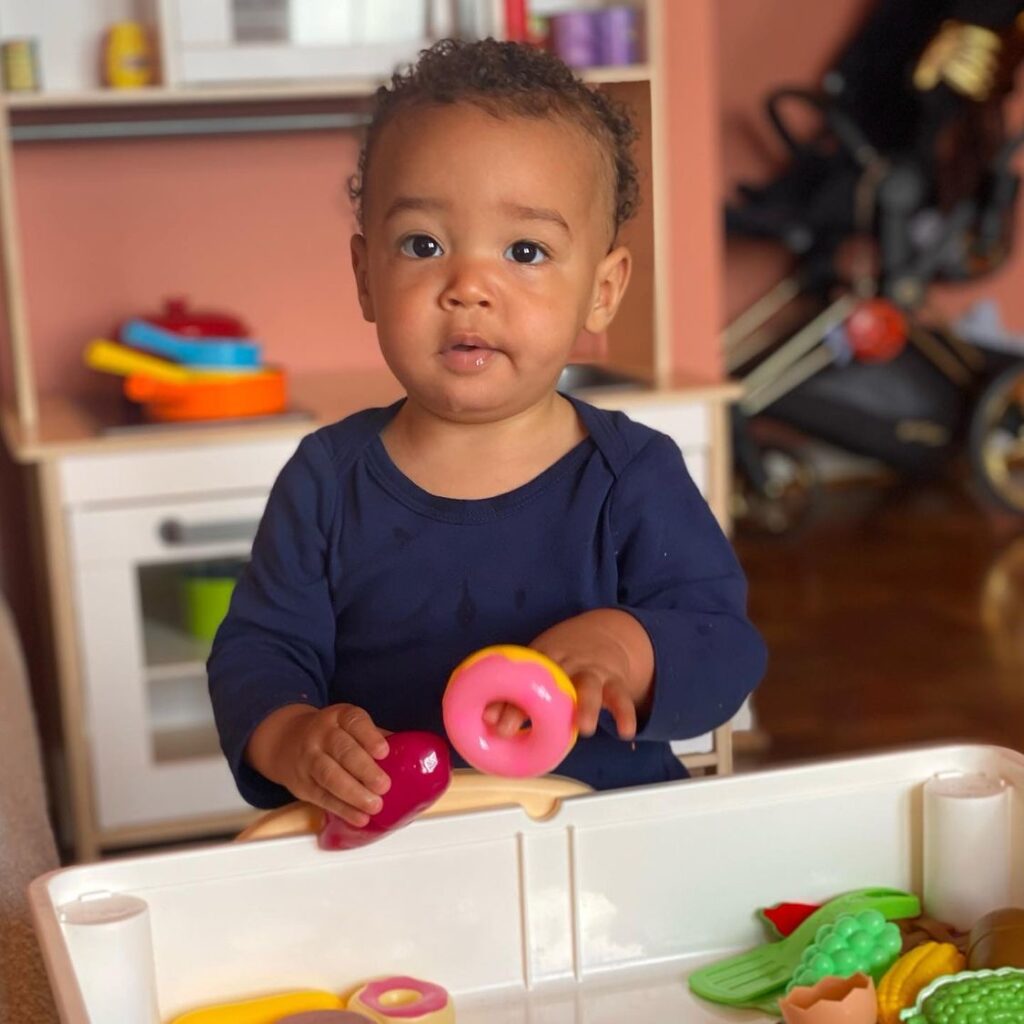 “I want to make his life private, but wanted to make it clear he is not a secret,” Azalea told her Instagram fans in another post. “I love him beyond words,” she declared.

Iggy has shared several candids of her son with her social media fans this past year. One Instagram subscriber recently asked when Azalea planned to bring her son to the recording studio. Others have been too captivated by Onyx’s cuteness to ask about a potential music collaboration. 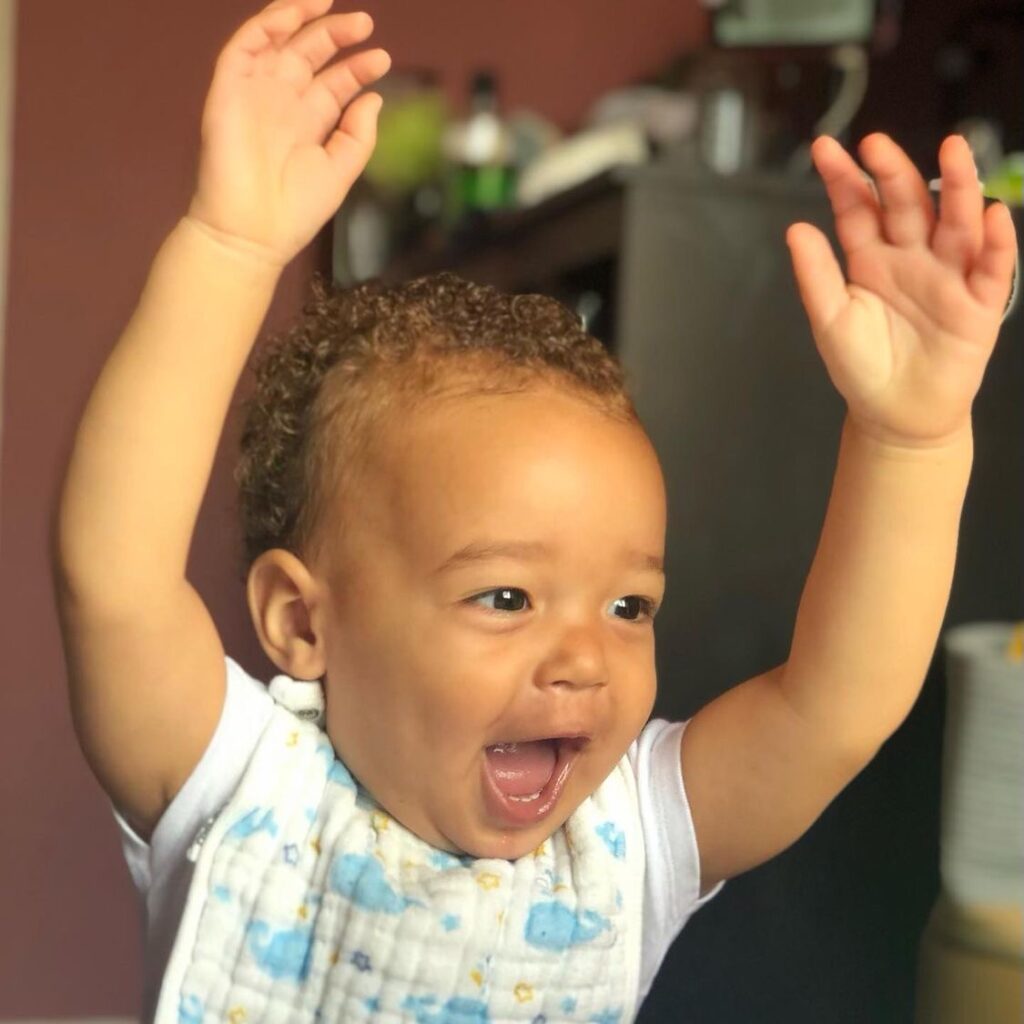