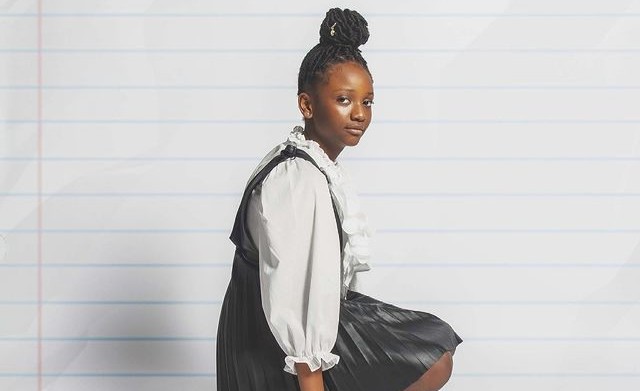 Nickelodeon’s Aria Brooks has  released her latest single, “twinnin’,” featuring Atelomidas.  The talented All That star is journeying beyond her Nickelodeon star status to continue embracing her inner singer/songwriter.

The new song explores the lack of originality in the world today and the difficulty between gaining recognition or social media followers, while at the same time still being your authentic self. “Twinnin'” is available now on all streaming platforms.

At 14-years-old, Brooks is truly making a name for herself in Tinseltown as both an accomplished actress and singer.

In addition to a lead role on Nickelodeon’s All That reboot, Brooks was also seen as Cynthia Erivo’s niece, Anger, in the award-winning film Harriet. She also put in a guest-star appearance on Netflix’s Dolly Parton’s Heartstrings.

The Atlanta-native is proving that she is just as passionate about music as she is acting. She has previously released three singles “Truly Me,” “Time Off” and “Am I Next?,” which discussed the dangers facing her generation and the African-American community.

Since the age of six-years-old, Brooks has fostered her unadulterated talent for being a true thespian which afforded her a plethora of opportunities to perform on stage at professional theaters, in addition to singing alongside vocal legend Jennifer Hudson.

Brooks, like many of those in Generation Z is a dedicated young activist. The phenomenal young Renaissance woman uses her voice and her social media platforms to raise awareness for causes that are important to her such as voting rights, stopping the epidemic of violence, and many more.

In lieu of the recent death of Daunte Wright, Brooks used Instagram to pose the question that so many are thinking, in addition to raising a call-to-action.

“why does this keep happening? let’s stop making excuses. an innocent black man was killed…again. use your voices and your platforms or we can’t expect change. #dauntewright.” 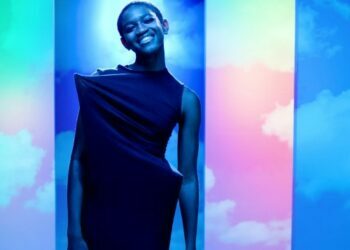