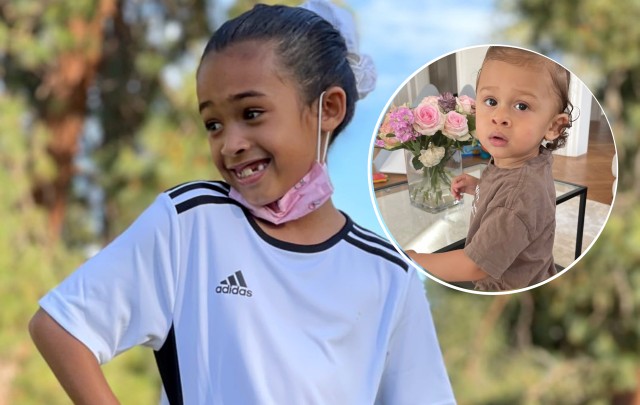 Chris Brown shares adorable photos and videos of son and daughter that will put a smile on your face. 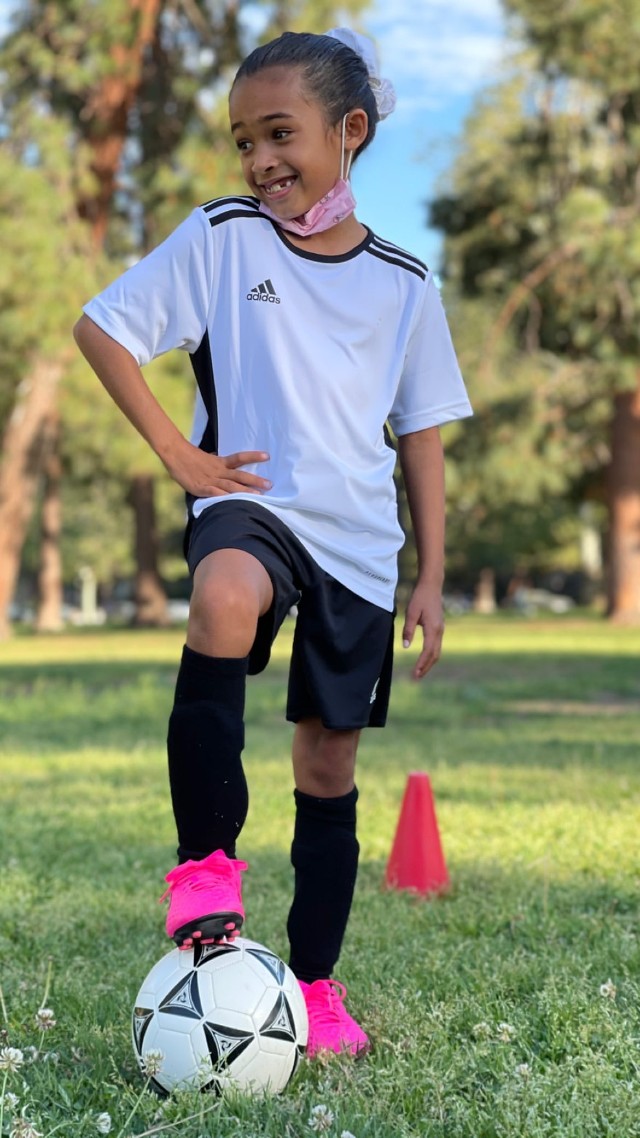 Six-year-old Royalty Brown has added one more thing to her long list of activities and her dad is full of pride as he shares pics of his little girl. In addition to her dancing, singing, modeling, being a budding entrepreneur with her own shop, she now plays soccer.

Royalty is just as proud of her dad as he is of her, commenting such in a recent post on her grandmother’s official Instagram page.

“I think I know what I will say,” she tells the camera before mentioning Brown. “I will say my daddy is the best, which is Chris Brown. He is the best that I ever had.”

Royalty doesn’t stop at spreading the love with her dad. In another video posted by her grandmother, Joyce Hawkins, we see the talented young lady dancing to “Don’t Tell ‘Em” by Jeremih featuring YG. She dedicated her slick moves to her baby brother, Aeko, for his first birthday.

As for son Aeko Catori Brown, he is talking and running around town, proving that he’s growing up fast. In a new clip shared by his mom, Ammika Harris, on her official Instagram account, you can hear the tot chattering away. 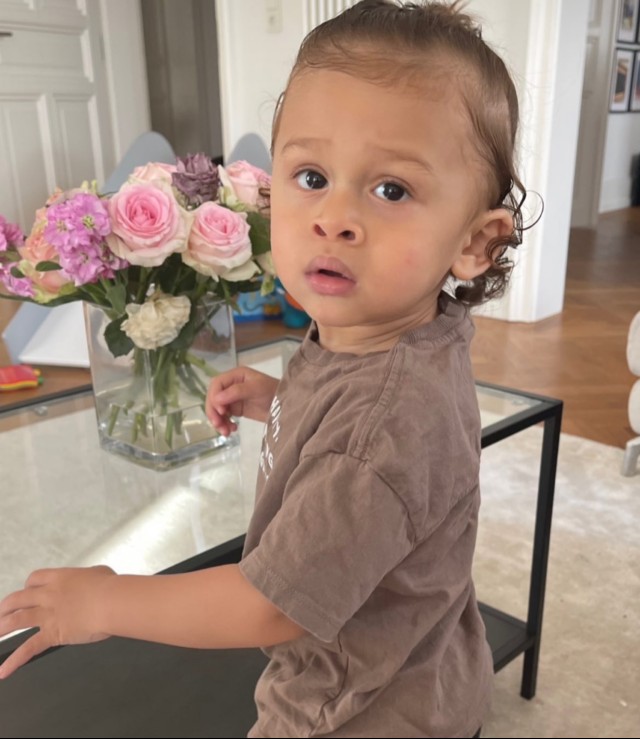 Aeko’s face in the video is barely is only of a side profile, his voice makes you want to play it over and over. Although it is not certain of what he is saying, it sounds like he’s saying “stay, sit,” in the clip. Which of course would make a lot sense if that is what he is actually saying seeing that his sister is a proud dog owner.

Chris Brown is proving that he is definitely in the running for father-of-the year. We cannot wait to see these how the relationship of these three continue to blossom in the future.