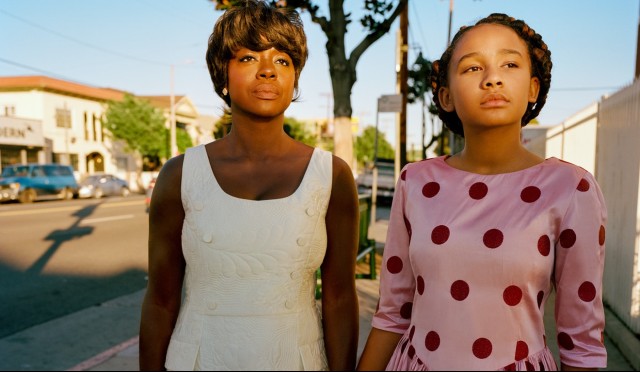 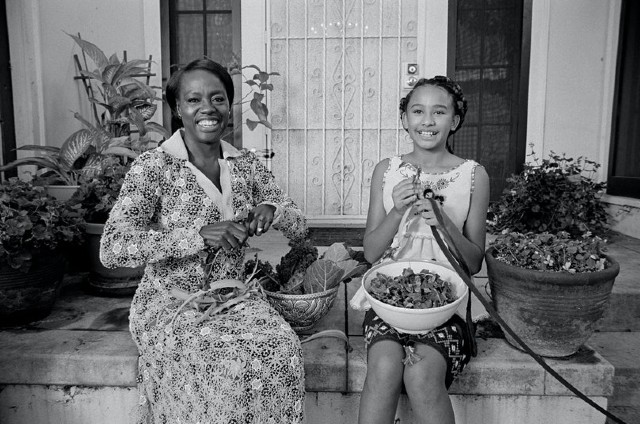 Brooke Marine wrote the essay and Regina King served as the director of the project. Andre D. Wagner was the photographer who brought the essay to life in terms of pictures. Ruth E. Carter was the stylist responsible for Viola, Julius, and Genesis’s fashion forwardness.

“I’m not really interested in being a part of something if it doesn’t feel collaborative, whether it is as a director, an actor, or a producer,” Regina King shares with W. “By not wanting to include other people’s ideas, you could end up with something really unimaginative.” 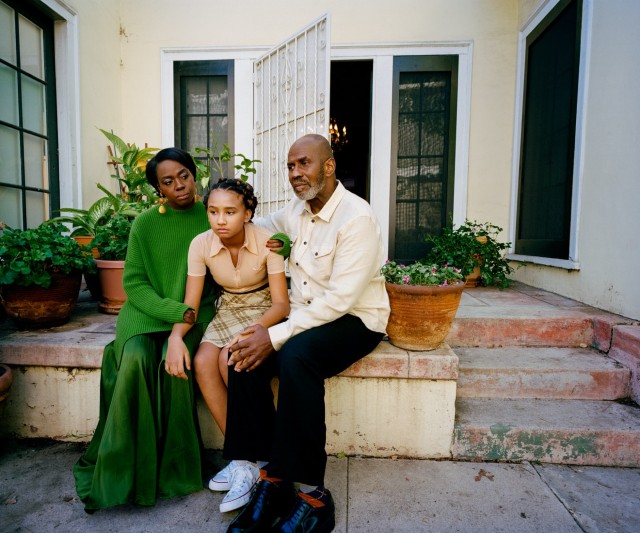 There is nothing unimaginative about King’s project. It is evident that the director worked alongside Viola Davis and her family to create a project that speaks of the spirit of the West Adams area in Los Angeles.

“I don’t think any of us are particularly happy with the state of America,” King admits. “But we still embrace the fact that we are Black Americans, even with all of the things that have happened in history,” the director adds. 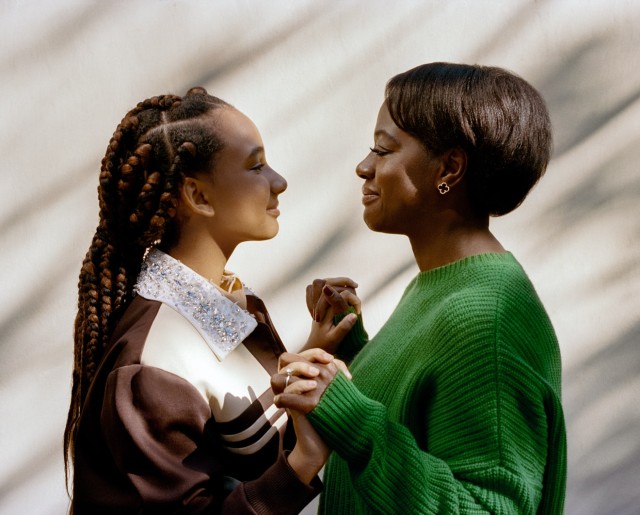 Viola Davis also comments on the subject. “There’s a life beyond the tragedy, there’s life even within the tragedy, and there was a life before the tragedy,” the award-winning actress declares. “That you can be experiencing moments of joy when tragedy comes in and invades your life, and then it melts into something else — we understand that about life in general, but not always with Black folks in it,” Davis says. “This is the first time I’ve ever done a photoshoot like this,” the celebrity says. 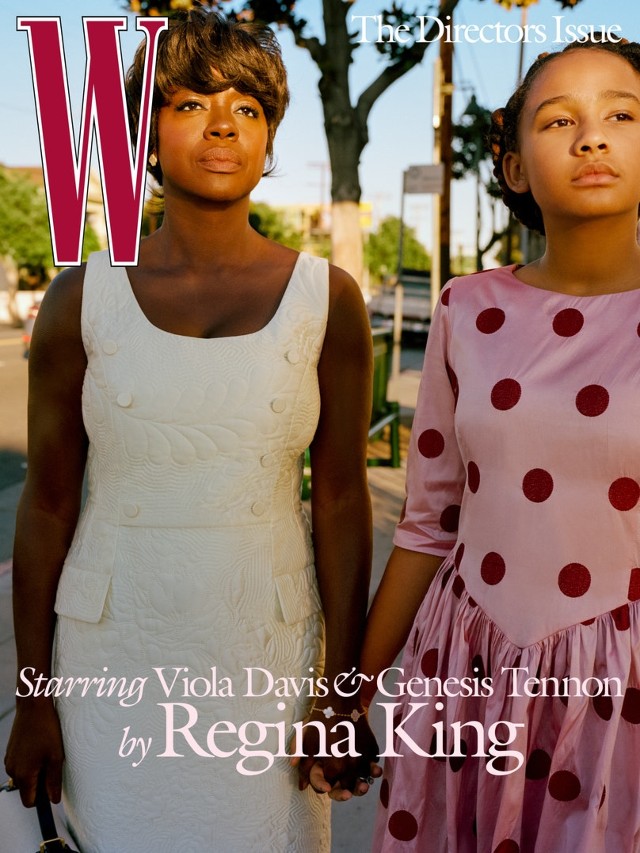 Genesis was also amazed by the experience. The youngster, in particular, was excited to meet Regina King for the first time. “I’m talking to a legend right now,” Genesis told King during the photo shoot. “What would you like me to call you,” the youngster asked.

Regina King told her young admirer that she could “call me whatever your mom wants you to call me. By the end of this, you’ll be calling me Auntie Regina!”