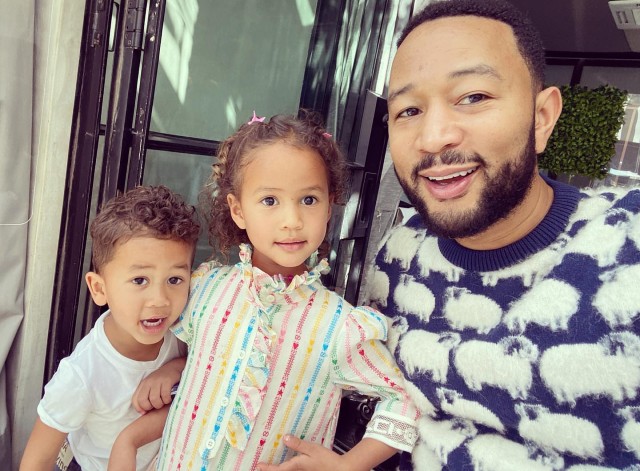 John Legend and Chrissy Teigen enjoyed quality time with their kids, Luna and Miles, this week. The celebrity parents shared candids of their little ones with social media fans. 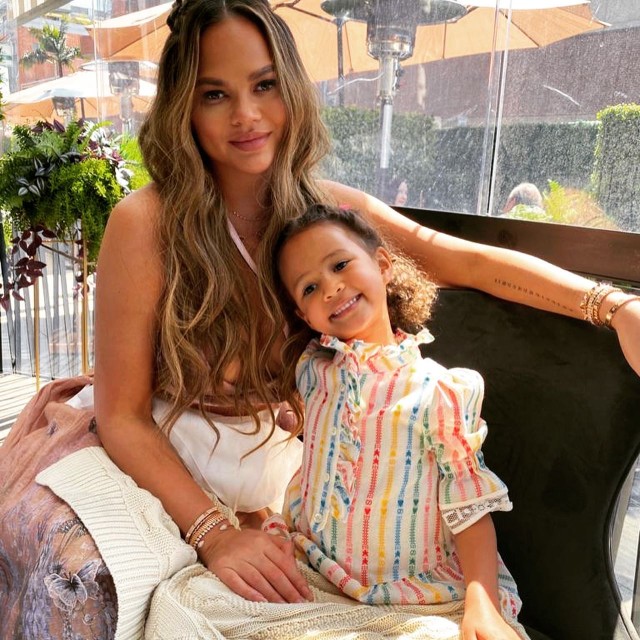 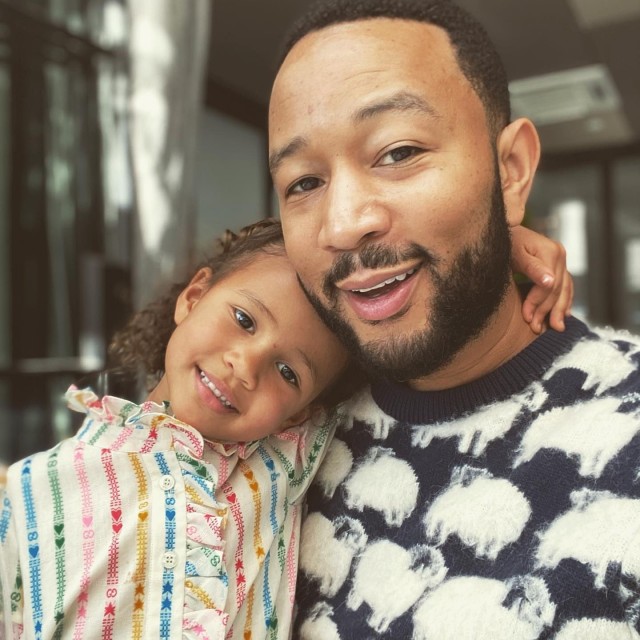 It was just a few days ago that Chrissy Teigen celebrated her husband winning the Grammy Award for R&B Album of the Year by dressing up for the family’s “House Grammys” celebration. Another Instagram post showed Miles interrupting Chrissy’s attempts to be sensual in front of the camera by standing in front of his mom while she attempted to go topless.

“Please move,” Chrissy captioned underneath the candid. “Mommy is trying to be thirsty,” the cookbook author added. “Miles,” one fan exclaimed in response to Chrissy’s post. “The legend,” the social media follower added. Another fan wrote, “The hot mom struggle is real.”

Fans can always count on Chrissy Teigen to add a bit of humor to parenting. The celebrity always makes time for mommy shamers who make time to criticize Teigen’s decisions regarding her kids.

Some may remember when Chrissy took time out of her busy schedule to address those who criticized her for taking Luna down the slide when the little one was younger. Teigen used her sarcasm to convey the point of her parenting tactics being her business and not the concern of the general public. 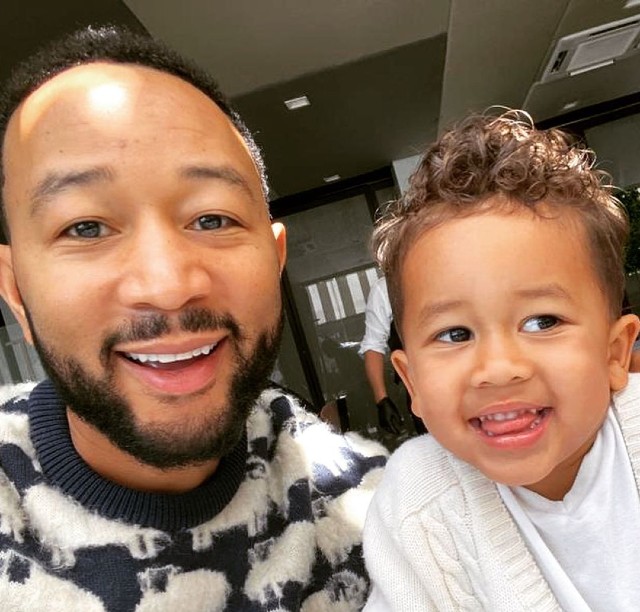 Of course, there were some who criticized Chrissy for her most recent photo. Teigen asked all of her haters to respond in one area so she could block them “all at once.”

Miles is John Legend and Chrissy Teigen’s youngest child. He celebrates his third birthday in May. Luna turns 5-years-old next month.