"It's Been A Blessing" 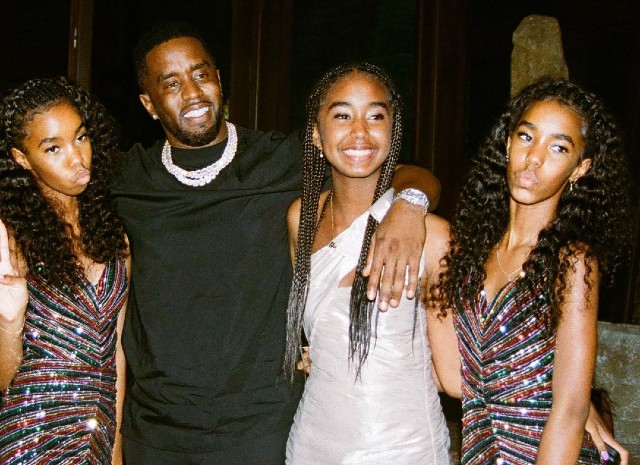 The pandemic has given Sean “Diddy” Combs the opportunity to better connect with his kids. The Hip Hop mogul recently revealed how staying at home has strengthened his family.

“For me, my life got better because I was running myself into the ground and I wasn’t taking enough time for my family and for myself,” Diddy shared with Clive Davis. “It’s really been a blessing,” the celebrity father added. “I lost the mother of my children and the time that [my kids and I] were sequestered together, it helped me to make up for all those years I was on tour and to get closer to my family.”

Kim Porter, the mother of four of Diddy’s children, passed away in November 2018. Her passing was sudden and shocked everyone, especially Diddy and their kids.

Christian Combs, Kim Porter’s youngest son with Sean Combs, has stepped in to help with rearing duties for Diddy’s daughters – D’Lila, Jessie, and Chance – while his dad was out of town for business. The pandemic drastically cleared Diddy’s travel schedule so the celebrity father could spend more time at home.

“For me, it’s been a blessing but really using the time to become a better father and a better person,” Sean Combs shared with Clive Davis. The celebrity father also talked about his venture back into music-making during the pandemic.

“When I turned 50 … I knew something was missing and what was missing was music,” Combs told Davis. “I don’t have a big splashy announcement,” the Hip Hop mogul shared. “I can just say I’m back orchestrating and I’m excited to see what the future holds.”

Sean Combs has three biological children – D’Lila, Jessie, and Christian – with the late Kim Porter. Diddy considers Quincy, Kim’s oldest son with Al B. Sure!, as one of his own. Sean Combs fathers six kids in all.

Willow Smith recently dished to Rolling Stone Magazine on how she, her mom, and grandmother created... 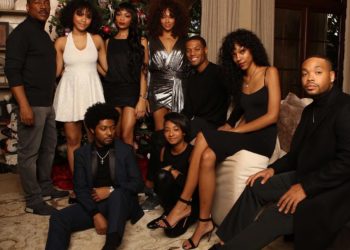 Eddie Murphy is a living legend in the entertainment sphere. Yet, even with numerous accolades... 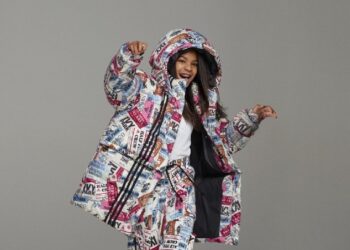 People cannot get enough of Blue Ivy Carter! Beyonce and Jay-Z's oldest daughter made a...