"So Many Things To Say" 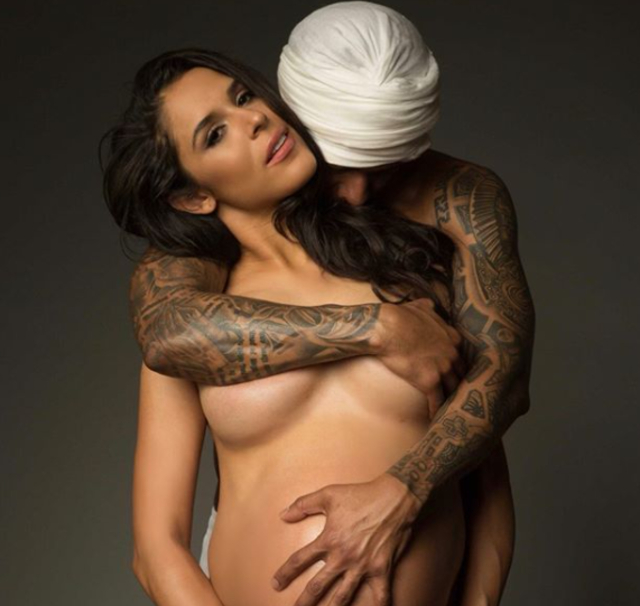 Nick Cannon’s ex, Brittany Bell, is celebrating her pregnancy among other things. Brittany recently took to Instagram to give fans an update on her expectancy while also shedding light on Nick’s fortieth birthday.

“So many things to say and so many things that don’t even need to be said,” Brittany Bell shared along with a candid that showed Nick Cannon showering her with affection. “All I know is I’m glad God put you on earth [the] same time as me,” Bell continued. “So much to celebrate beyond one day. You are a victory. Each year is a victory lap running with you.”

“Nick and I have been together off and on for years,” Jessica shared after critics accused her of being a homewrecker. “Their new child was conceived when we had temporarily broken up,” White explained. “I am no home wrecker at all. Nick was a free man at that time and can be with whoever he so chooses and for years that person has always been me.”