"I Am No Home Wrecker" 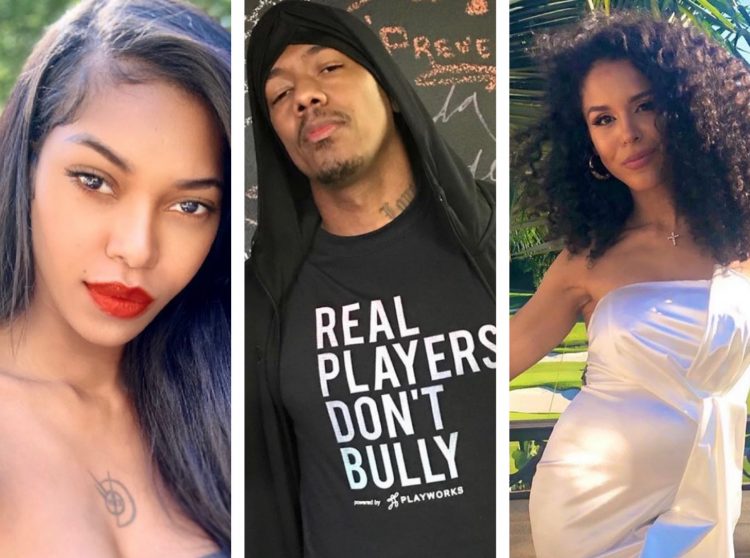 Jessica White, Nick Cannon’s alleged girlfriend, is ready to talk about his new baby with Brittany Bell along with her infertility issues. The model reacted to Instagram fans who cast doubt on the relationship this past weekend.

It is little secret that Jessica White has claimed Nick Cannon as her boyfriend. Some fans, however, have doubted the authenticity of the relationship since Nick has not shed much light on the notion of him being in any relationship as of late. It has, however, been confirmed that Brittany Bell, the mother of Nick’s son, is expecting her second child with Cannon.

Jessica White sought to clear the air this past weekend. “Nick and I have been together off and on for years,” Jessica told an Instagram fan. “Their new child was conceived when we had temporarily broken up. Any child is a blessing,” White continued. “I am no home wrecker at all,” the model assured. “Nick was a free man at that time and can be with whoever he so chooses and for years that person has always been me.”

White also delved into her personal struggles with infertility after an online critic continued to scrutinize her relationship with Cannon. “My partner and I struggled with infertility,” Jessica revealed. “I am a good woman with a good soul and recently had a miscarriage,” the model explained.

“You all have no idea what I personally have gone through including the loss of my children with my partner,” Jessica told her fans and foes. “Please be careful with what you say to any woman including me you don’t know their private pain people who have lost children go through.”

Nick Cannon and Brittany Bell are expecting their second child to arrive in the coming months. Stay tuned for more celebrity pregnancy news!