"And Make The Coronavirus Go Away" 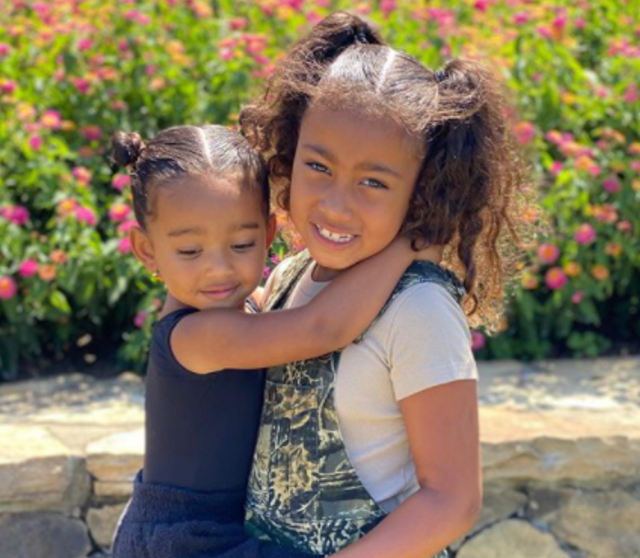 North Kardashian-West believes the world would be a better place with more dogs. Kim Kardashian and Kanye West’s daughter recently participated in CR Fashion Book’s in which those in the fashion industry were asked what they believed would make planet Earth more pleasant.

“I would make everybody love each other,” North West told the media source. “And make the coronavirus go away and make everyone have more dogs,” the 7-year-old said.

North’s honest answer comes after Kim Kardashian revealed how she discusses current events with her kids. The Keeping Up With The Kardashians (KUWTK) star recently told GRAZIA, “I am very open and honest with them. I don’t want to give them too much information that they won’t fully understand and that will give them anxiety.

“They obviously sense that there is something going on. You have to keep it together and not be scared yourself. As a parent, your number one goal is to make sure your children feel safe and secure.”

North West’s response about making the world a better place with dogs joins the ranks of designer Tom Ford who told CR Fashion Book he would like to see a sense of civility return to society.

“I would like for the world to rediscover love and civility,” the famous designer said. “And for once and for all put an end to racial bias,” Ford continued. “We are one people and we all inhabit the same planet and we waste so much time with hate and anger.”

Kim Kardashian and Kanye West have four kids – North, Chicago, Saint, and Psalm – together. Stay tuned for more Keeping Up With The Kardashians family news!