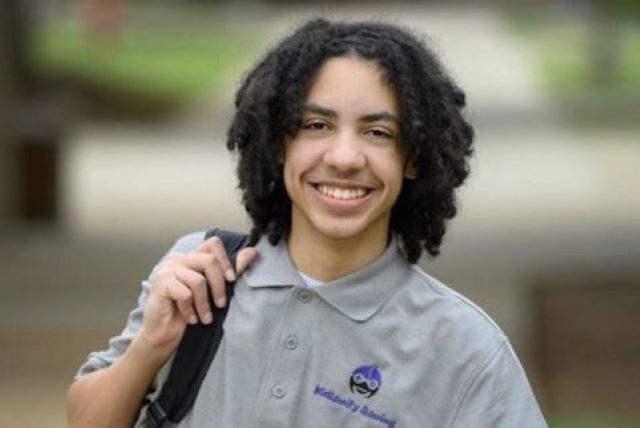 Fourteen-year-old Ian Taylor Schlitz is already a CEO of his own company, Kidlamity Gaming, he has already obtained one college degree and has his sights set on obtaining another.

The Texas-native was just 12-years-old when he first stepped onto the Tarrant County College NE campus.

“When I progressed on to college, it was almost like it’s where I belonged,” Schlitz said in one of many television interviews. “I am really glad they allowed me to do this, you know, excel.” he added.

Schlitz follows in his sister’s footsteps as he sped through elementary, middle, and high school homeschool in just four years. Haley Schlitz became the youngest person to every attend Southern Methodist University Law School at the age of 16.

“I learned a lot from watching Haley with her own education,” Schlitz said in an interview with UPI.com. “When I started to take classes at TCC, Haley would help me organize my schedule at the start of the semester. She showed me how to manage my time.”

As many parents are still trying to tackle the do’s and don’ts of homeschool as a result of the pandemic, Schlitz’s father gives a piece of sage advice.

“I learned about the stereotypes we all place on children,” Schlitz’s father said. “We think what children can’t do and children have so much potential if we would just let them shine. I think they will surprise us all.”

Schlitz is currently a junior at University of North Texas Dallas and is deciding between pursuing an Masters of Business Administration and medical school. Why not do both, he definitely has plenty of time!

Congratulations, Ian. We look forward to hearing and seeing amazing things from you in the future!