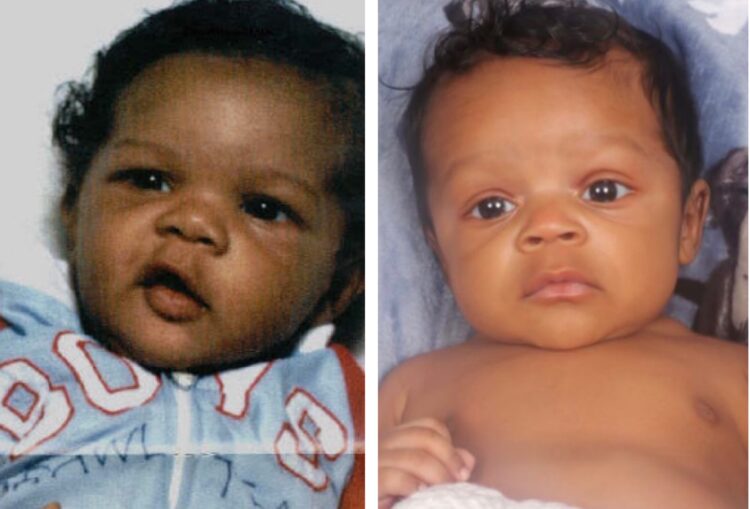 Rapper Bow Wow has revealed that his “baby mama” drama with model Olivia Sky will play out on his show Growing Up Hip Hop Atlanta, of which he is an executive producer. In a recent video on his Instagram Stories, Bow Wow said, “My son is here and y’all get a chance to live that moment with me. I am not giving to nobody else but on my show so y’all get a chance to check that out.”

Growing Up Hip Hop Atlanta, which focuses on Bow Wow and his friends as they navigate through their hip-hop careers, was recently renewed for a fourth season that is currently in production, which will consist of 10 one-hour episodes. 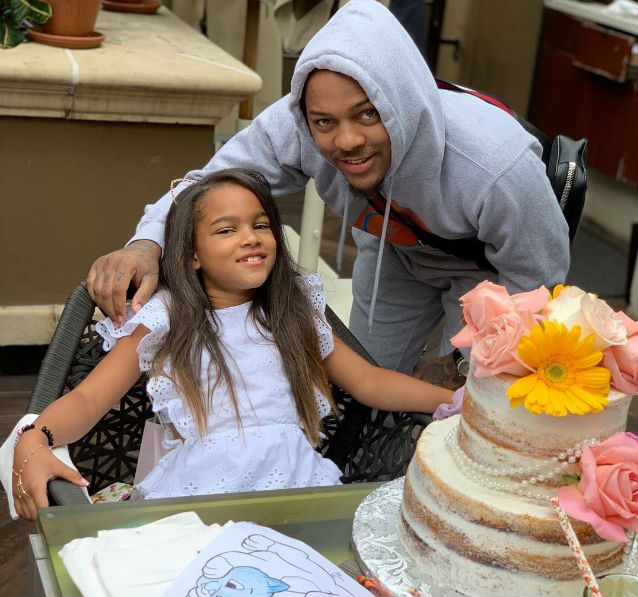 Bow Wow has indeed had some baby mama drama, as he shares his 9-year-old daughter Shai Moss with his ex Joie Chavis, and he recently made news by revealing that he had a newborn son with Olivia Sky. Bow Wow kept the news of his son a secret, but would occasionally drop hints that the baby was his, such as an Instagram preview for his new song “D.W.M.O.D” (Dealing With My Own Demons). The caption read: “D.W.M.O.D (Dealing With My Own Demons) I’m finally letting you guys in. don’t do interviews really but I put my life in my music the answers are there if you LISTEN carefully.#bowwow #newmusic.”

The lyrics read: “Shai askin’ about a brother, I don’t know what to say/ That’s gon’ be one of them talks we have face-to-face,” rapped Bow Wow, referencing his daughter, 9-year-old Shai Moss, who he had with his ex Joie Chavis. “I’m lookin’ in his eyes, I’m trying to see me in him/ I’m peepin’ out his swag, and I see the resemblance/ Seen the boy three times, s–t why would I lie?/ Baby moms gon’ bring him through just so we spend some time.”

Bow Wow took to Twitter on September 24 to finally confirm his and Olivia’s baby, sharing a photo of the adorable child and writing: “Man you gone take all the girls. 🤴.”

Man you gone take all the girls. 🤴 pic.twitter.com/tOjqoxQFyu