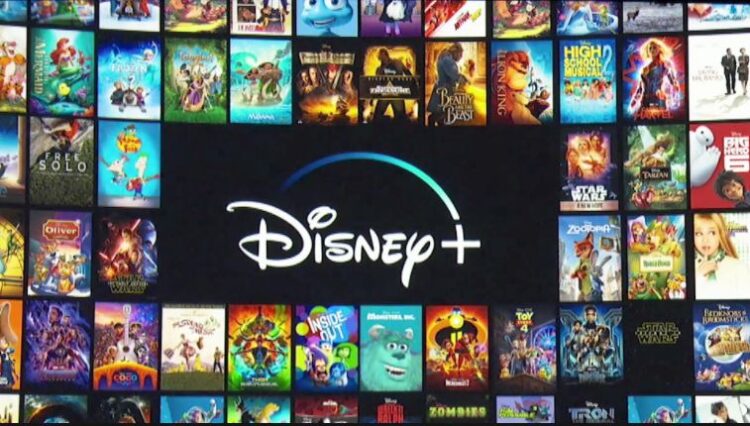 Since its launch this year, Disney+ has become a true force in the streaming industry. Check out these binge-worthy shows that are coming to the service in September 2020.

Of course, the biggest September premiere on Disney+ will be Mulan. Remember, before you view, it will only be available via Premiere Access only.

There’s a few on the list that we cannot wait to binge! What’s been your Disney+ go-to? Sound-off and let us know below! We want to hear from you. Don’t forget to mark your calendars and watch! 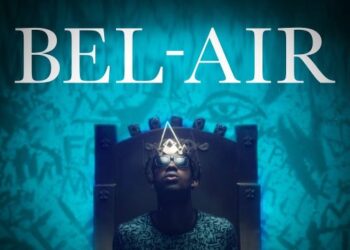 The first Bel-Air teaser trailer is here and Fresh Prince of Bel-Air fans are nothing... 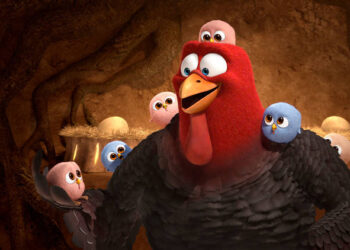 Thanksgiving is right around the corner and many students will be home from school, looking...